Brave Entertainment has released an apology regarding the merchandise of Brave Girls and the company's managers.

Previously, Brave Girls released their highly-awaited first-ever official merchandise back on July 12. After ordering and receiving their merchandise, however, fans were disappointed with the quality of the products.

According to fans, the merchandise that contain a print picture of either Brave Girls or a member were poor in quality, with the pictures being blurry and having inferior design. 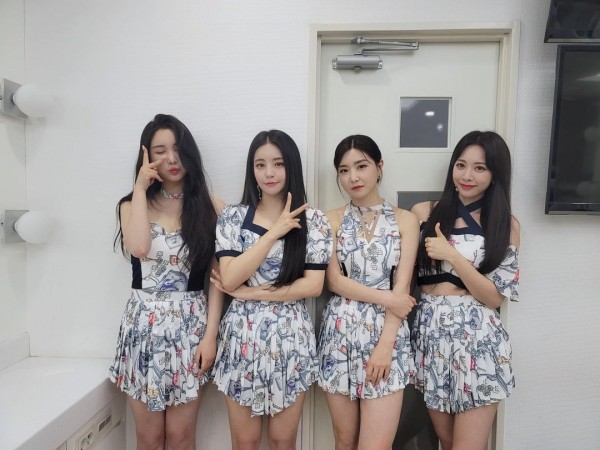 Pictures of the Brave Girls' merchandise started receiving attention after it was posted by fans on an online community forum, with Brave Entertainment, Brave Girls' agency, drawing criticism from fans and netizens. Others have also asked for a refund on the merchandise.

Besides the official merchandise, fans have also criticized Brave Entertainment for their poor management qualities and service to fans.

"First of all, we would like to bow our heads and apologize to all of the fans for the recent unfortunate events," said Brave Entertainment. They also apologized for not being able to reciprocate the love and expectations of fans and feel a heavy responsibility.

Brave Entertainment lists the points the fans made, and addressed each issue. 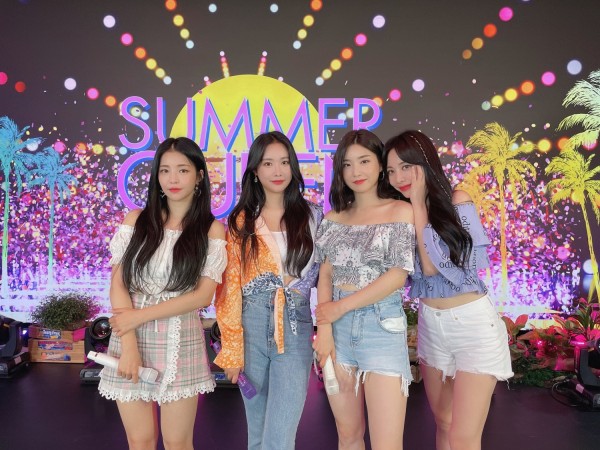 Regarding the abuse of power by a fan manager, they reveal that the fan manager in question has submitted a resignation letter and no longer works in the company. Brave Entertainment explains that it is a matter of managerial qualities and apologizes for neglecting to train the staff. In addition, they have also appointed a new fan manager.

IN CASE YOU MISSED IT: Brave Girls Yujeong Receives Flack for Performing R-Rated Dance on Broadcast

In addition, Brave Entertainment will also be increasing the number of fan cafe managers and will strive to communicate with fans. 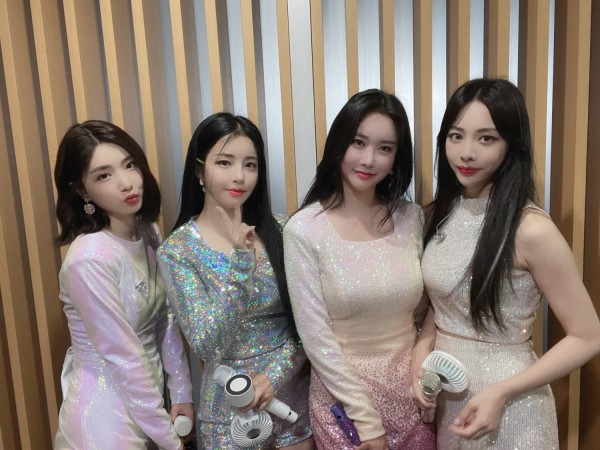 Addressing the demand for refunds of Brave Girls' merchandise, Brave Entertainment promises to issue a refund in full amount and will be contacting the individuals who wish to do so. The agency will also be notifying fans of the contract termination with an advertising company after a breach of contract last July 5.

IN CASE YOU MISSED IT: Brave Girls to Halt Activities and Undergo COVID-19 Testing

The agency is preparing for clear and transparent follow-up action as it cannot be a reason or excuse for various wrongdoings caused by the lack of experience and ignorance.