The "Nation's Little Sister," IU, is one of the most talented singer, songwriter, and actress to grace this generation. Because of that, she is heavily respected in the entertainment industry.

Besides her talent in music and acting, many fans also look up to IU for her slim figure. So how does IU maintain her figure? Here's what we know about IU's workout routine!

Back when IU first made her debut, she was often criticized for her body not meeting South Korea's beauty standards and even got hate for it. But IU worked hard and was able to get the results she wanted that made her feel comfortable in her own skin.

During her appearance on MBC's "Quiz to Change the World" back then, she revealed that she had lost 10kg due to her busy schedule and daily activities, and since then, her weight has become stable, with her weight ranging from 45kg to 48kg. 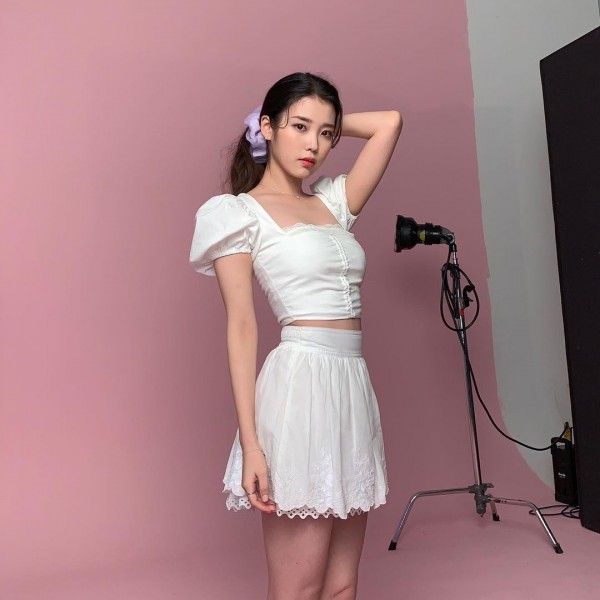 In addition to that, she also includes a bit of strength training in her workout, such as doing push-ups.

Of course, besides her workout routine, IU also leads an active lifestyle, with the amount of appearances she makes, dramas she films, and songs she performs.

Not only that, but IU also has dance practices for when she has a comeback - so that is a factor to add.

IN CASE YOU MISSED IT: Gaon Chart Unveils IU's Estimated Sales in the First Half of 2021 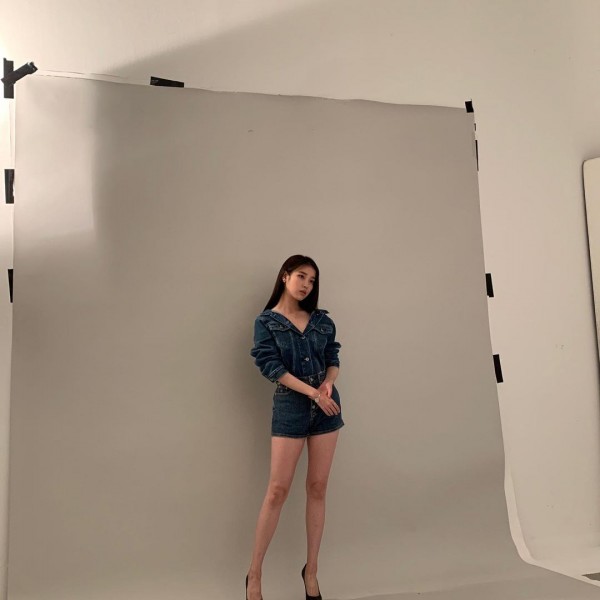 Workouts aren't everything when it comes to losing weight, and IU didn't lose hers just through exercising. She adds that she accompanies her workouts with her diet, which consists of one apple for breakfast, two sweet potatoes for lunch, and a bottle of protein shake for dinner.

With the diet and workout, she can lose up to 4kg in just four days. However, her diet isn't exactly sustainable, so IU only does this when she wants to reach a certain weight. After that, she would go back to eating normally.

IN CASE YOU MISSED IT: IU's 'Celebrity' Selected as 'Best Song' by Billboard Korea, 'LILAC' Chosen as the 'Best Album'

IU has become the new global ambassador for New Balance in Asia.

On July 21, both IU and New Balance has announced the launch of a new campaign called "We Got Now," which is inspired by the phrase, "Impatience is a virtue." 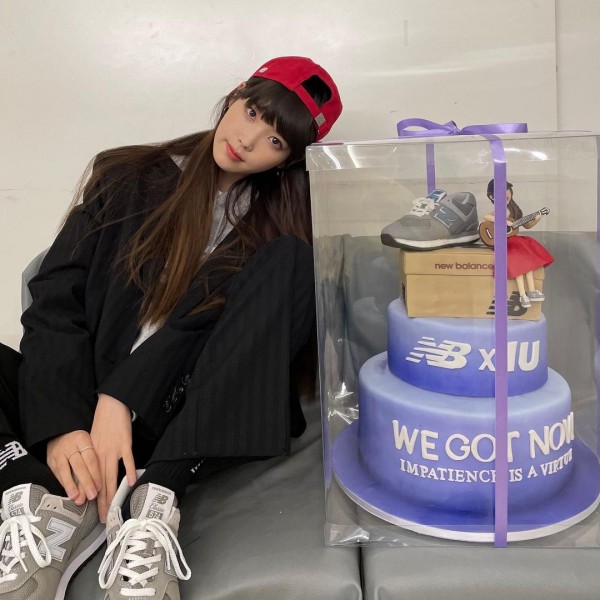 According to New Balance, the campaign will be focusing on both young stories and dreams, while working towards the use of more sustainable materials.

IU has been collaborating with New Balance since 2018 as a brand model and spokesperson in South Korea. But now, with IU being a global ambassador, she will now be a spokesperson for New Balance across 10 different countries in Asia, including South Korea, Hong Kong, China, Thailand, Singapore, Vietnam, the Philippines, and more.

IN CASE YOU MISSED IT: IU's 'Epilogue,' SHINee's 'Kiss Kiss': Lyricist Selects K-pop Songs with Best Lyrics for First Half of 2021