On July 26, D.O. made his long-awaited solo debut with the release of his first album, titled "Empathy." 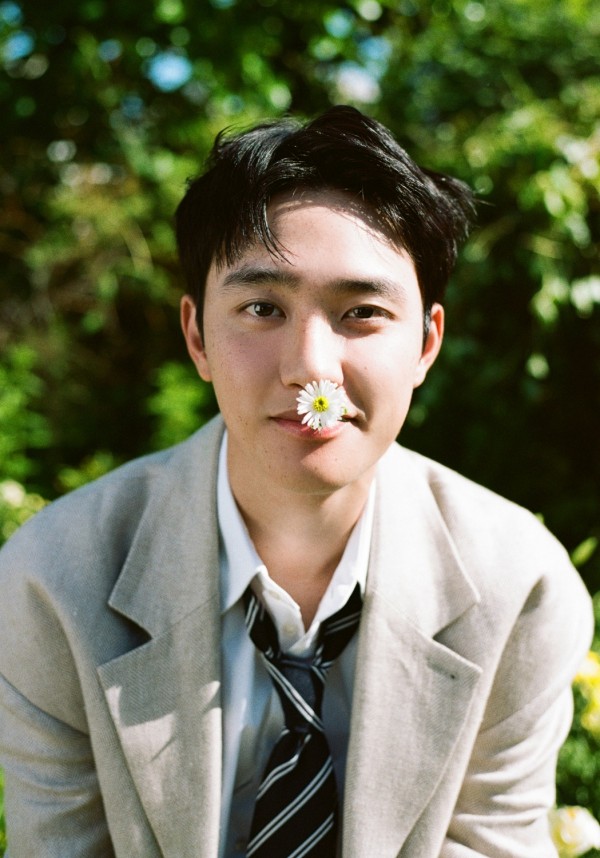 EXO D.O. Empathy Achieves the Third Most No. 1s on iTunes Charts for a 2021 Album

EXO D.O.'s solo album is composed of eight songs, one of which is the title track, "Rose."

ALSO READ: BTS, BLACKPINK, and EXO Songs Banned from Being Played at Gyms in South Korea

"Rose," which was written by D.O., is an acoustic folk song featuring an easy melody that any listener can sing along to. It also has a refreshing guitar rhythm and contains lyrics that illustrate a story of someone falling in love and confessing what they feel. 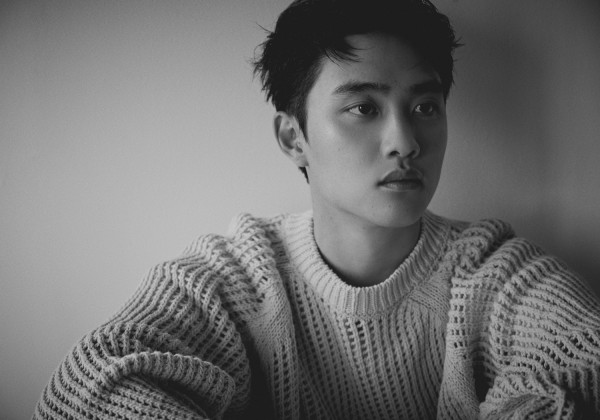 Following its release on July 26 at 6 p.m. KST, EXO D.O.'s "Empathy" debuted on iTunes charts in different countries one by one as hours go by.

READ MORE: EXO Sehun Reveals the Large Number of Calls He Receives from Sasaengs Per Day 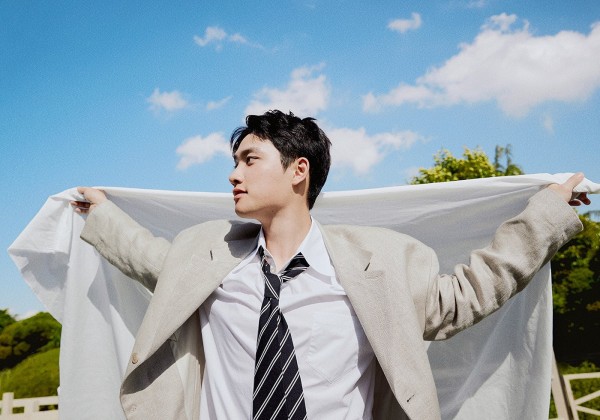 In China, D.O.'s "Empathy" entered at No. 1 on the Digital Album Sales charts of QQ Music, Kuwo Music, and Kugou Music. 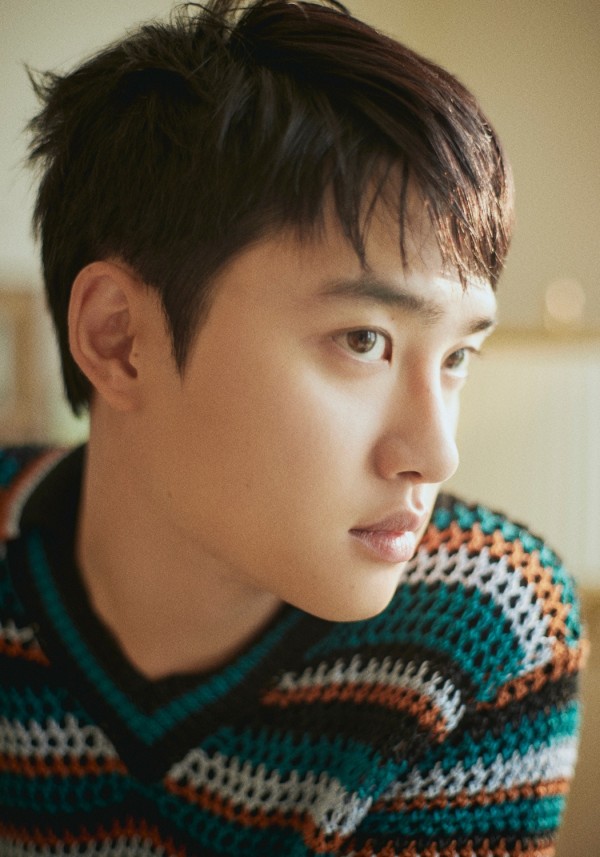 EXO D.O.'s solo album has also been certified gold on QQ Music just less than 20 minutes after release and later earned a 2x gold, a 3x gold, and a platinum certification.

Upon the release of D.O's "Empathy," hashtags related to the album and its title track started trending on Twitter.

Aside from the solo album, the title track, "Rose," is also receiving love from fans around the world. 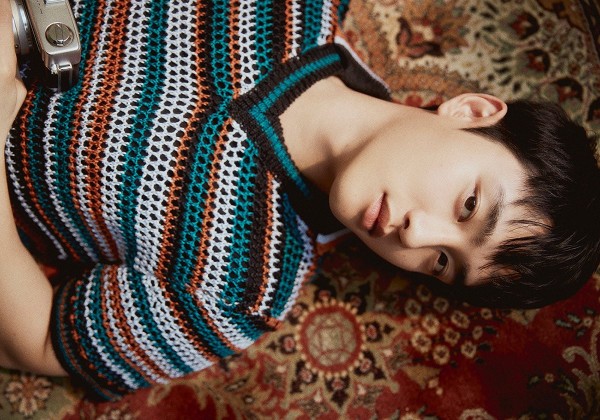 YOU MIGHT ALSO LIKE: EXO, TWICE, Red Velvet & More Listed in '10 K-pop Groups Who are Expected to Succeed BTS in the Billboard Charts'

In addition to this, EXO D.O. trended at No. 1 on MelOn's real-time search. "Rose" debuted at No. 2 on MelOn's 5-minute chart, and eventually took the No. 1 spot. 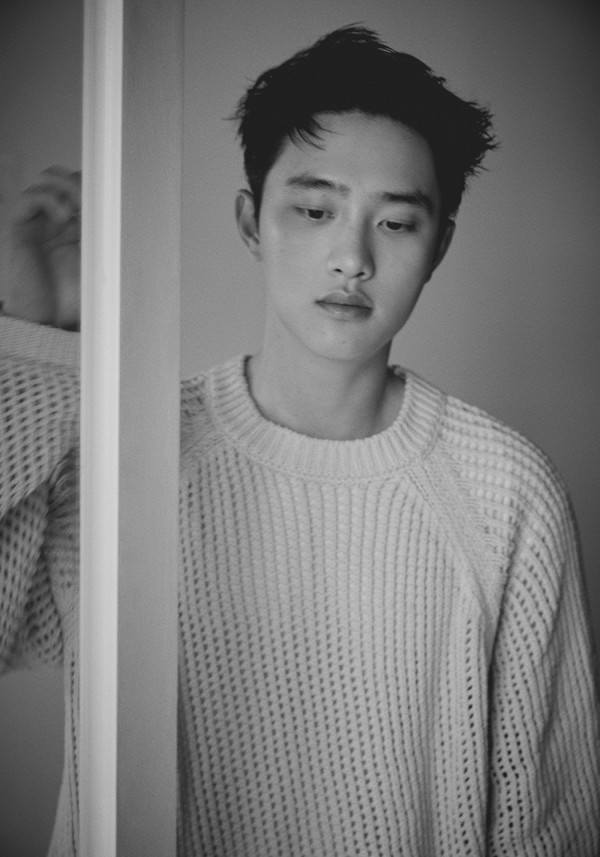