From July 13 to July 27, StarPlay held a poll, titled "The best boy group debut song." Keep on reading to see which boy group songs made it to the top ten! 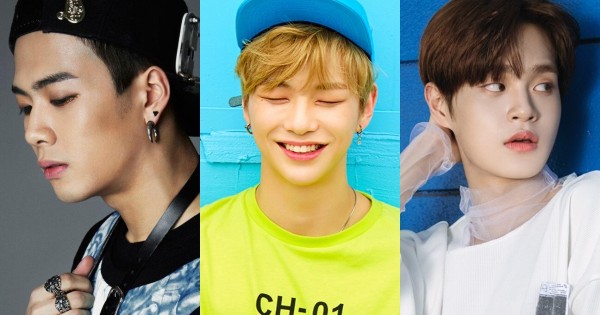 The winner of this poll will win online news PR, meaning South Korean media outlets will write about their win.

Taking the title of "best boy group debut song" is none other than Wanna One's "Energetic" with 589,890 votes. This is approximately 29.41% of the total votes.

"Energetic" was produced by PENTAGON's Hui and Flow Blow, with the former writing the song alongside fellow PENTAGON member Wooseok. At the time, Hui and Wooseok were labelmates with Wanna One member Lai Kuanlin under CUBE Entertainment. 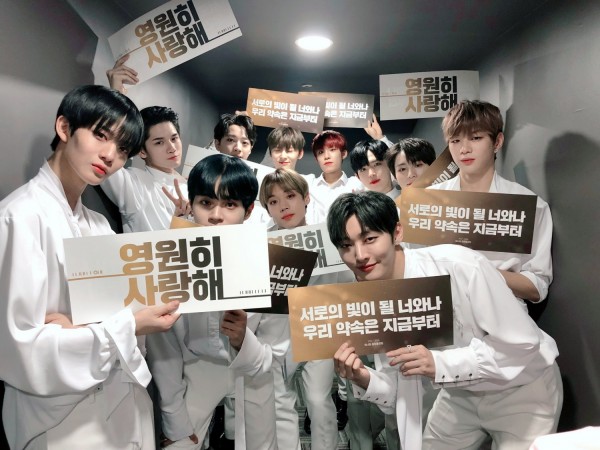 ALSO READ: Where is Wanna One Now? A Look Into the Activities of the 'Energetic' Singers

Upon the release of "Energetic," the song topped six major music charts: MelOn, Genie, Bugs, Mnet, Naver, and Soribada, securing themselves a real-time "all-kill" with their debut song. In addition, "Energetic" peaked at the top of the Gaon Digital Chart and is Wanna One's first single to sell over a million copies in South Korea.

In the United States, "Energetic" peaked at number six on the Billboard World Digital Songs chart. 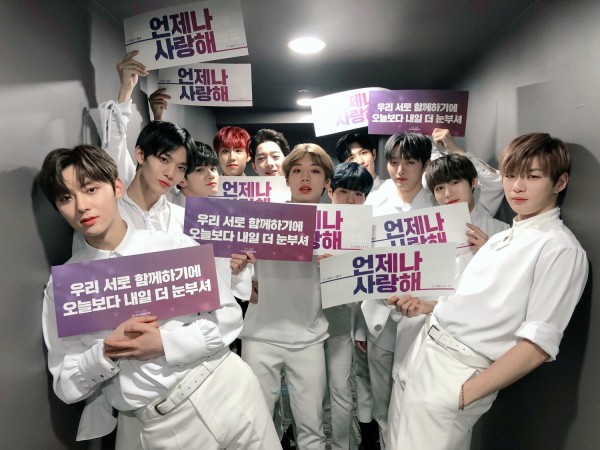 ALSO READ: Wanna One, X1, EXO, and More: These are the Best-Selling Debut Albums by K-Pop Boy Groups

Occupying second place is GOT7 with their debut song "Girls Girls Girls." The said song received 486,113 votes, which is approximately 24.24% of the total count.

"Girls Girls Girls" was released on January 20, 2014. Upon release, the song debuted at number 20 on the MelOn chart, a surprising feat, as JYP Entertainment was rumored to have been on the brink of bankruptcy at the time.

Therefore, GOT7 entering the top 20 with their debut single was seen as a silver lining for the company. 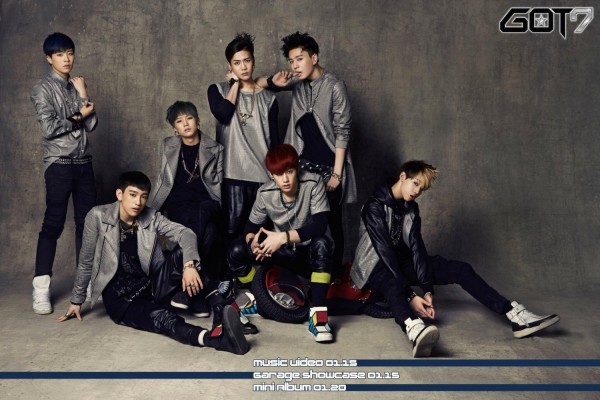 ALSO READ: GOT7, NCT 127, and More: These are the Most Popular K-Pop Groups in Thailand 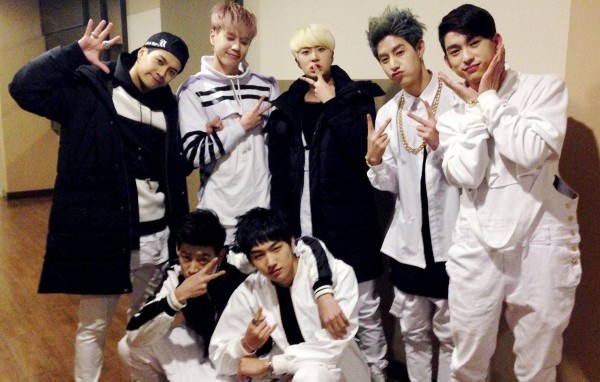 ALSO READ: GOT7 Youngjae Reveals What He Does When He Misses His Bandmates in an Interview with L'OFFICIEL HOMMES Thailand

These are the Best Boy Group Debut Songs, According to StarPlay

*Note: Number of votes seen next to the song name

Did your favorite boy group debut song make the list? Tell us in the comments below!