Aside from working as an idol, K-pop icons such as BoA, BTOB Eunkwang, 2PM, and more are also executives and directors under their respective agencies! Read on to know if what are the jobs and responsibilities of idol directors!

On the latest episode of AjuTV's "Idol Keyword," the personalities who debuted as an idol and became a company executive was revealed. Along with this, their responsibilities as directors were also discussed.

Here are the Top 8 and Only K-pop Idols Who Are Currently Directors of their Respective Companies: 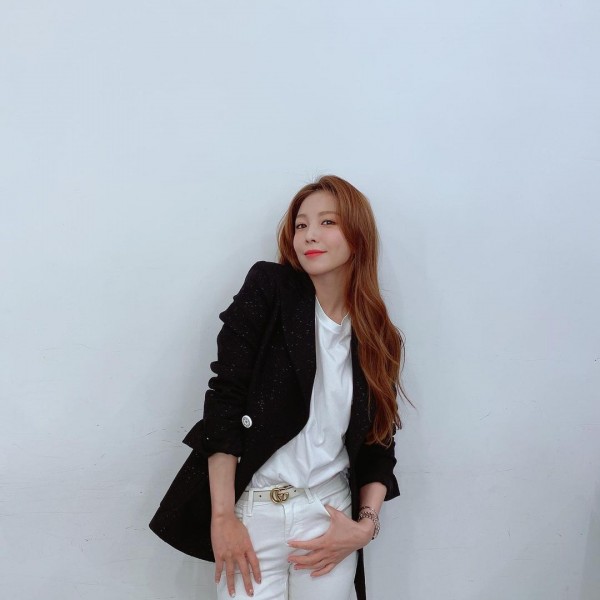 In March 2014, BoA was appointed as a non-registered director during their company's shareholder meeting. As a creative director then, the "Queen of Hallyu" is responsible for coming up with new content and business planning.

Aside from this, BoA who is known for her kind personality is also the one taking care of the mental status of the employees. In fact, Lee Soo Man, the founder and executive producer of SM Entertainment who is close to the idol director also approach her for counseling.

As a counselor, she's also in charge of those artists who debuted at a young age, especially when they have difficulties communicating with managers. 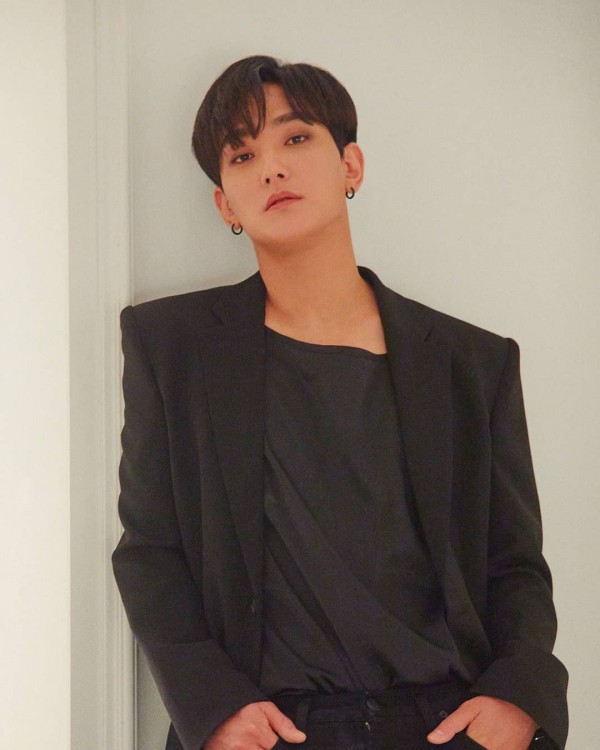 Popularly known as a member of first-generation legends, H.O.T, Kangta is now a soloist artist who also plays a huge role in the current SM Entertainment system. Along with boA, Kangta was selected as a non-registered executive director of the company, who is in charge of global planning of various contents.

When SM Entertainment held SM Congress 2021 in June, Kangta introduced the company's new project, which is the "SM remastering" project. The aim of the project is to remaster 300+ music videos on SM artists' YouTube channels. 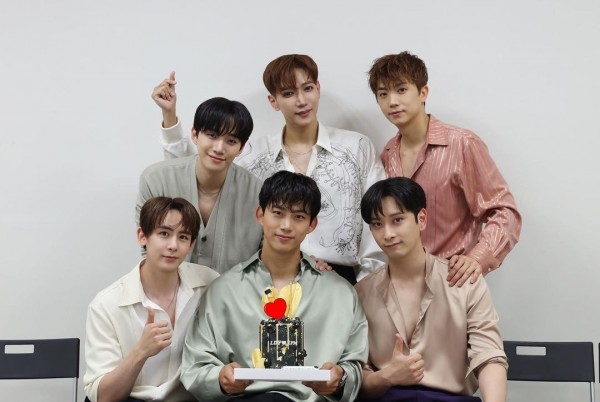 The group is responsible for promoting JYP Entertainment in the external world, which means that they are in charge of JYP affairs outside Korea. Along with this, the male idols are also part of the decision-making team. 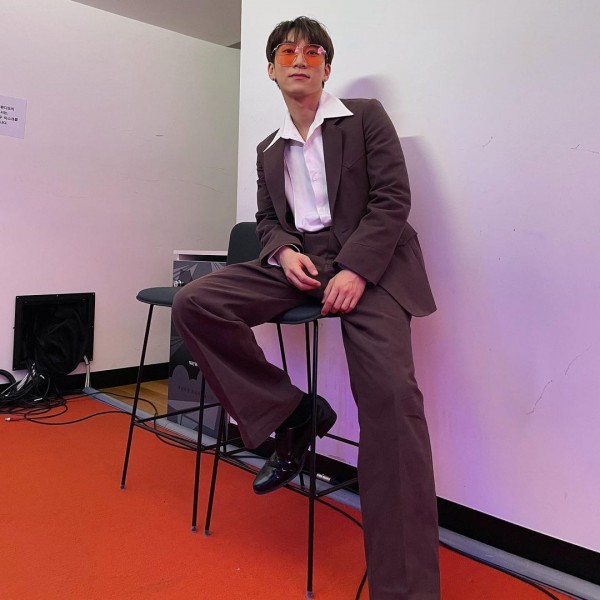 Lastly, the eighth idol who just became a company director last year was BTOB Seo Eunkwang. He is serving under The Artist Rights Protection Committee, one of the boards of directors.

Some of the tasks of the committee are discovering new artists, supporting fan clubs, and other creative activities of its artists.

The current CUBE Entertainment director Eunkwang also talked about how he now has some responsibilities under the agency. One of these is strengthening the bond of Cube artists and listening to their concerns.

At the end of the informative video, Idol Keyword also explained that although the eight idols are directors of their respective companies, they are non-registered and can't attend board meetings.