In the music video for Kangta's upcoming remake song, aespa Winter and NCT Sungchan will make their special appearances.

The remake song will be the 2021 version of "Free to Fly" that was originally sung by H.O.T, SM Entertainment's boy group to which Kangta belong. The track is part of their second studio album "Wolf and Sheep," which was released in 1997. 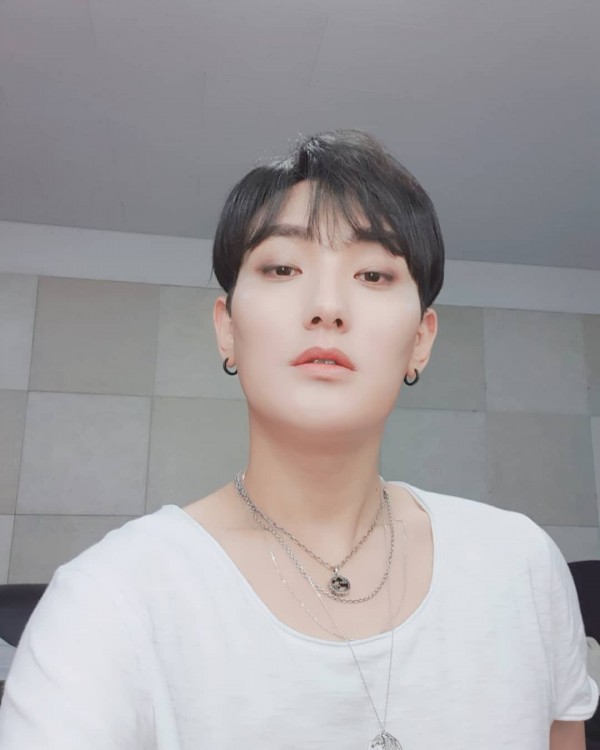 Kangta's reinterpretation of H.O.T's "Free to Fly" will be re-produced by Yoo Youngjin, who also worked on the remake song by aespa, "Forever."

ALSO READ: aespa, Brave Girls, and More: These are the Most Popular Girl Groups for July 2021

The 2021 version of "Free to Fly" will feature Kangta's sweet vocals, which will add more charm to the track. A music video will be released along with the digital single.

In addition to Kangta, two more SM artists will appear in the "Free to Fly" music video, and it is none other than aespa member Winter and NCT member Sungchan.

With these two popular idols starring in Kangta's "Free to Fly" music video, it is expected that the MV will receive a hot response from the fans. 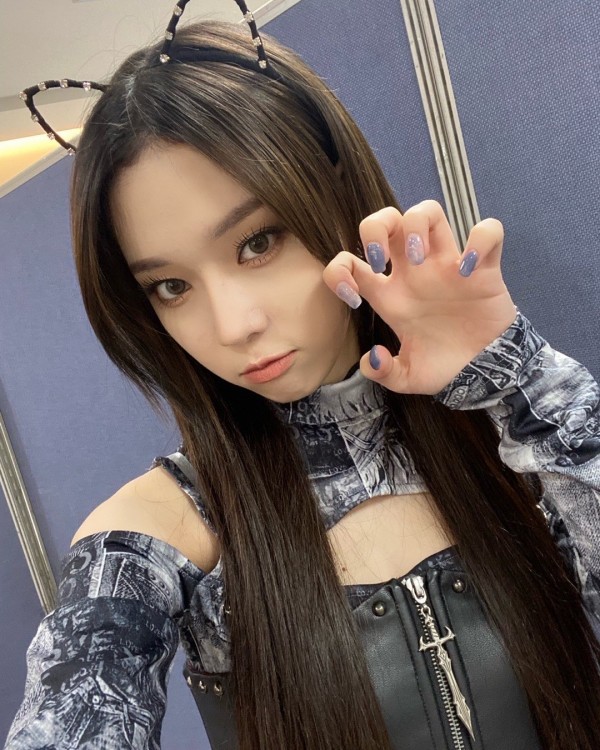 This past June, SM Entertainment announced through "SM Congress 2021" that they will have a "Remastering Project" in which they will upscale the quality of their existing music videos and remaster the digital songs that have been released so far.

The company will also remaster their original music videos, which they initially released in the past on TV and can't be found anywhere else at present. Kangta himself will take part in the project as a producer.

For their "Remastering Project," SM Entertainment will collaborate with YouTube and re-introduce past K-pop content through the platform in a new way. 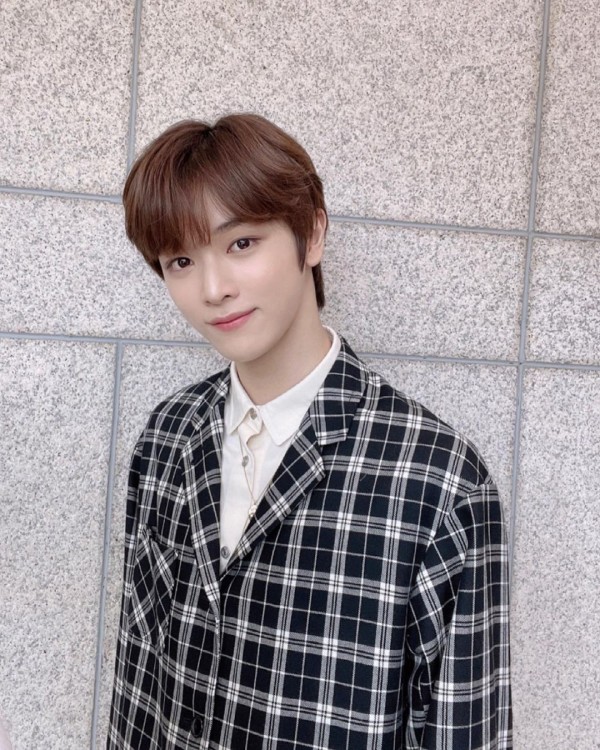 Kangta's "Free to Fly" (2021 version) will kick off this project, and more than 300 remastered music videos and digital singles will follow.

According to Kangta, the remake version of "Free to Fly" will serve as a gift to the fans who have supported H.O.T. throughout their 25-year career.

Are you looking forward to seeing aespa Winter and NCT Sungchan in the "Free to Fly" MV? Tell us in the comments!

This year, these three SM artists released new music. On Feb. 5, aespa dropped their second single, "Forever," which is a remake song of a track by Yoo Youngjin.

aespa's "Forever" was initially released as a part of SM Entertainment's holiday album, "Winter Vacation" back in 2000.

The rookie girl group returned on May 17 with their third single, entitled "Next Level," which is a remake version of the original soundtrack for "Fast & Furious Presents: Hobbs & Shaw."

Moreover, WayV members Kun and Xiaojun made their unit debut with their single album "Back to You."