Keep on reading for all the information.

On July 27, ITZY member Lia's alleged bully victim, A, made a post on Daum cafe with the title "I am the person who posted about ITZY Lia's school violence." There, she revealed the idol's manager had contacted classmates to see how Lia was during her school days. 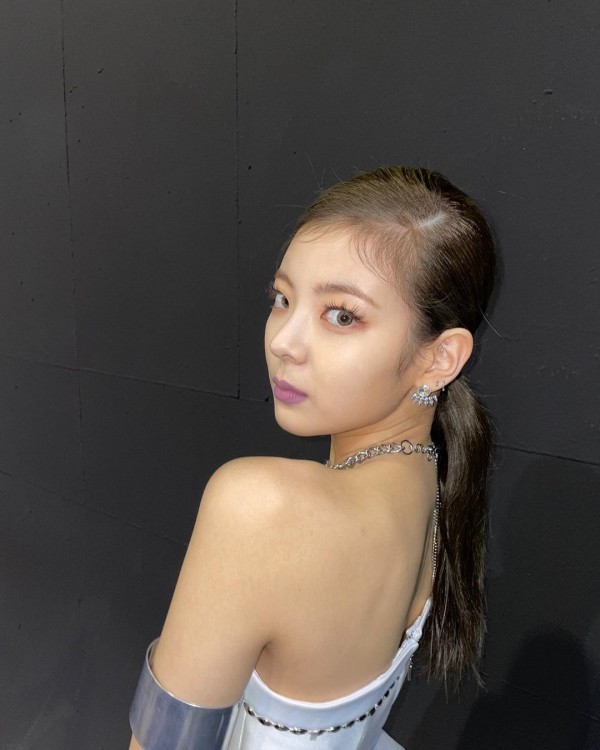 The post introduces themselves as the person who posted an article about Lia's school bullying in a different cafe (online community forum). They confess that they debated on whether or not they should post this, as they are aware this is something people will forget or do not want to know. A apologizes but reveals she feels stressed seeing her promote without any explanation.

She reveals the stress is so bad that Lia often comes out in her dreams. I ultimately decided to make this post to correct the parts people were misunderstanding. 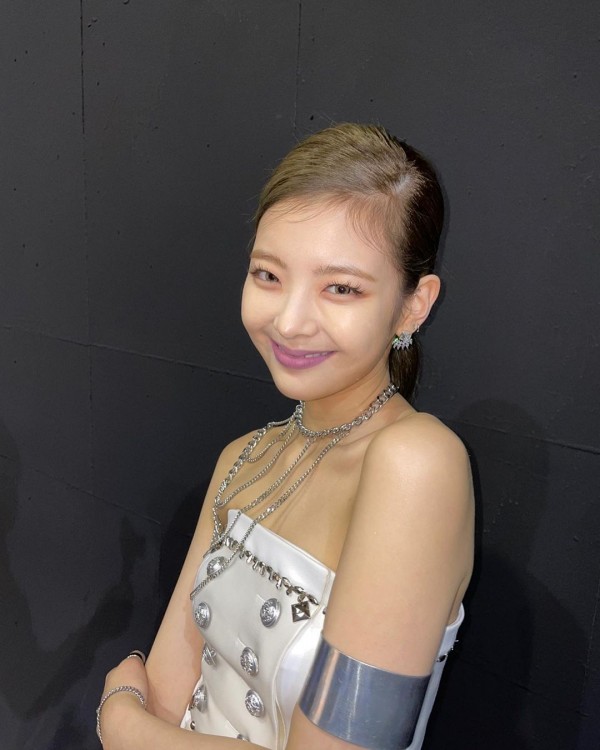 A reveals that the person who first wrote Lia bullied them was her and another friend, B. The two did not know each other when they first posted their stories but did get in touch after. The two both received police investigations and shared the process. A was instructed by the authorities to get as many statements as possible from friends that would prove she was bullied. A did not write a statement, but a friend who was victimized and bullied by Lia submitted one to the authorities.

A stresses that all she wants from Lia is an apology. She states that when she had to prove she was bullied, she had difficulty recalling events she went through. After the investigation, she told them that even if the case gets buried, she did not mind — all she wants is an apology. 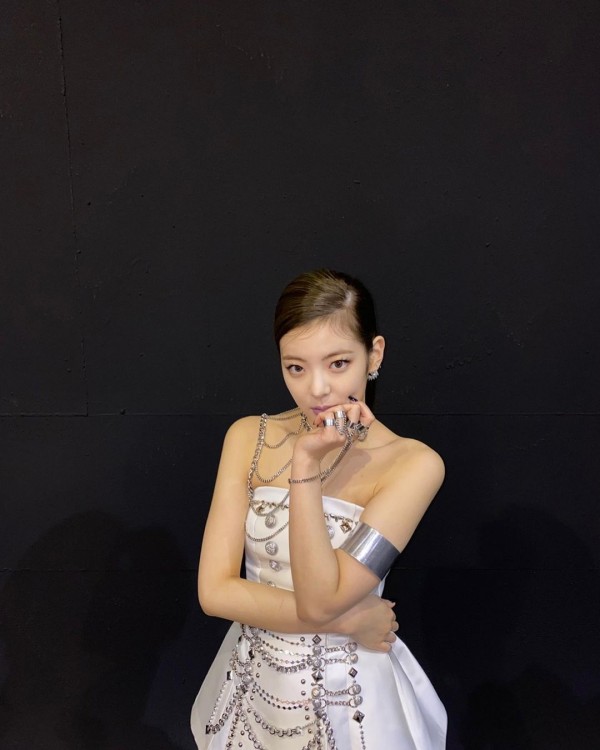 ALSO READ: JYP Entertainment to Appeal for Re-Investigation Regarding Defamation Against ITZY's Lia 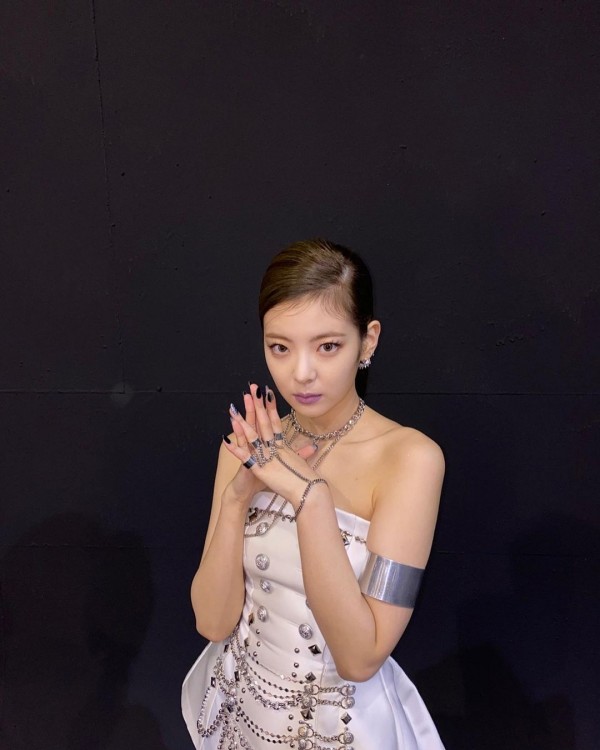 "On June 18, a detective contacted friend B and told them that Lia's lawyer would like to meet with the two of us. We did not want to act hastily, so we said that we wanted to receive an apology from Lia personally," she added.

The two alleged bully-victims received a business card from the director of JYP Entertainment's Artist Division 2 on June 21. On July 2, A plucked up the courage to call the number through caller ID restrictions and recorded their conversation. She asked why they wanted to meet, but they avoided her call and stressed they wanted to meet in person. 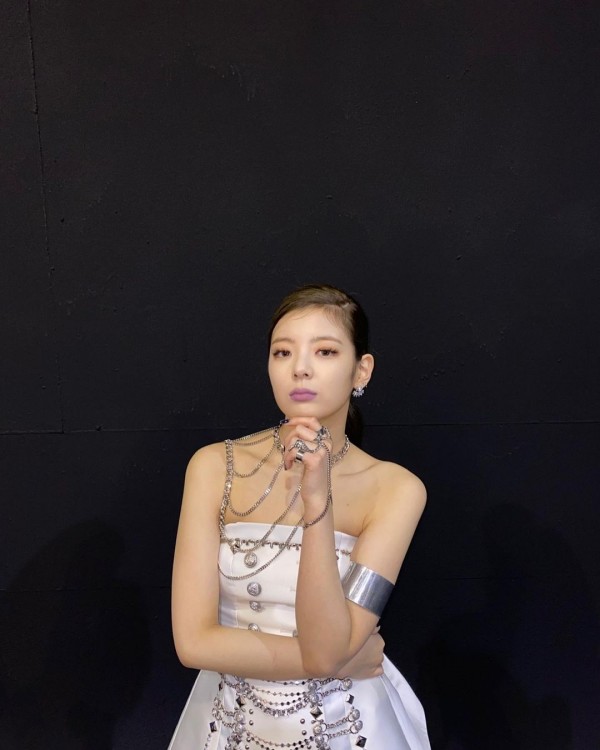 However, A said that if she were not receiving an apology from Lia personally, she would not meet them. They said that they had thought that was the case and only suggested that the lawyer and the two victims meet in person to talk first.

ALSO READ: ITZY Lia and April Naeun Bullying Controversies Reignite After Dismissal of Charge Against Victims: Who's Telling the Truth?