During an appearance on "Radio Star," AKMU's Lee Chanhyuk revealed he likes wearing women's clothes and that he believes clothing has no gender.

The four were invited to talk as fashion icons, with all of them talking about their unique fashion philosophy and the items they love. 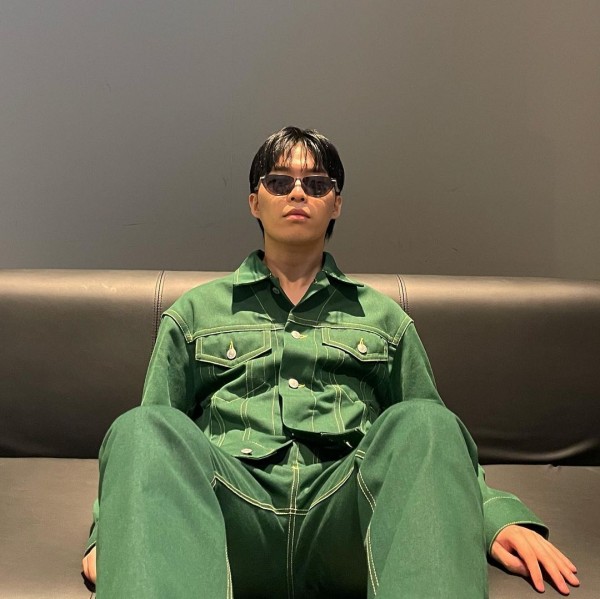 Chanhyuk talks about his unconventional hair and fashion changes in the pre-released video after being discharged from the military. He confessed that the reason why he messed with his hair a lot, including dyeing, cutting short, and growing out, was because he lived with dark hair for a year and a half while serving in the military.

But, once discharged, he wanted to change.

He confessed that out of all the hairstyles he tried, he wanted to have long hair the most, but the process to get there was long and arduous. 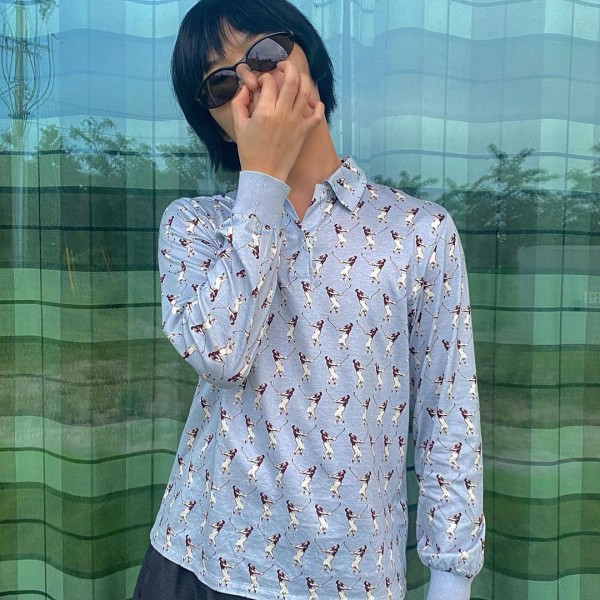 After that, unique fashion items that belonged to the AKMU member were shared, from things that are hard to pull off to women's clothing. Model Lee Hye Jung showed her admiration for Chanhyuk's fashion sense, to which Chanhyuk smiled and replied that he enjoys making bold attempts in fashion.

ALSO READ: Akdong Musician's Suhyun Reveals She Wanted to Retire from the Music Industry + How IU Helped Her

Chanhyuk says that it is an advantage for shorter men to wear clothes that do not distinguish between genders. Because of that, he prefers wearing women's clothes. He surprised everyone by revealing that his favorite vintage knitwear is actually designed as women's clothing. 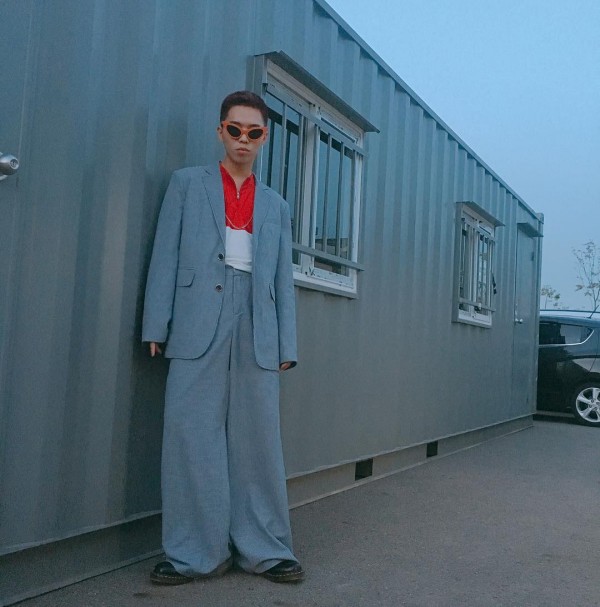 The idol also revealed that his clothing choice had caught the attention of his company, YG Entertainment, numerous times. Chanhyuk notes that when he debuted with AKMU, he was a freshman in high school.

Comparing him now to who he was then is "unreasonable," according to the idol.

What do you think of Chanhyuk's fashion choices? Tell us in the comments below!

On July 26, AKMU released their collaboration album "Next Episode" with the title track "Nakka (feat. IU)." The album was released digitally a day after.

This is the duo's first album release in nearly two years since they released "Sailing" in 2019. The album contains seven tracks, with each song featuring a different artist.

ALSO READ: AKMU Suhyun Shares How Chanhyuk Acted Differently Towards Her from IU during Recording Sessions

On November 16, 2020, AKMU released the single "Happening," which Chanhyuk claims plays the role of "connecting" to their next full-length album.

Additionally, they re-signed their exclusive contract with YG Entertainment on January 26, 2021, signing on with the company for five more years.