Can you still remember the K-pop group behind the K-pop hit track "Mona Lisa"? If yes, take a look at the current status of MBLAQ, the idol group produced by K-pop icon Rain, who "disappeared" due to unfortunate circumstances. 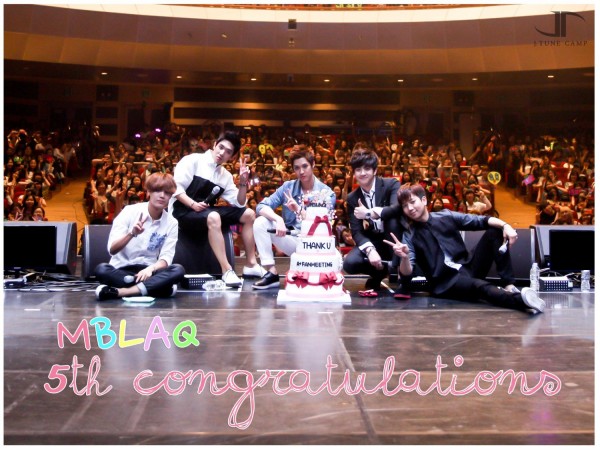 MBLAQ is a boy group originally comprised of Seungho, G.O, Mir, Lee Joon, and Thunder. The quintet is produced by the K-pop icon Rain, under J.Tune Camp.

The group, upon their launch in 2009, immediately rose to popularity after making a huge impression at Rain's "Legend of Rainism" concert – their first debut stage. 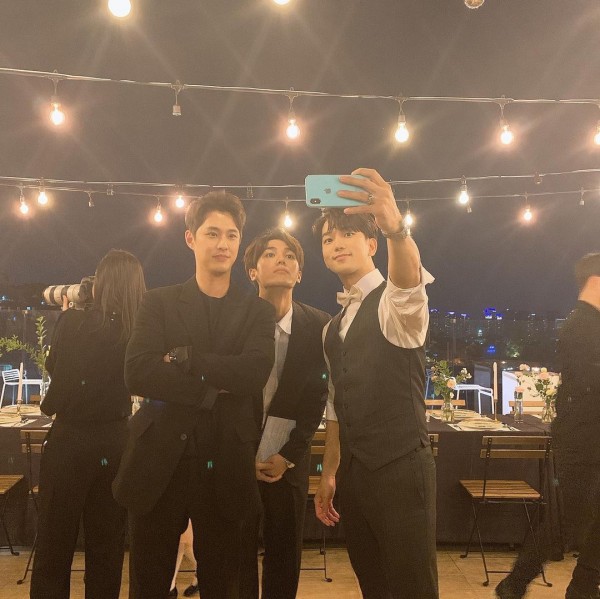 Dubbed as the "next TVXQ," the rookie group at that time debuted with positive feedback, topping various domestic charts when they dropped their debut album, "Just BLAQ."

In 2010, MBLAQ's popularity skyrocketed, claiming their first win on "M Countdown" with "Y" and being selected as the "Best Rookie Group" by Bugs. 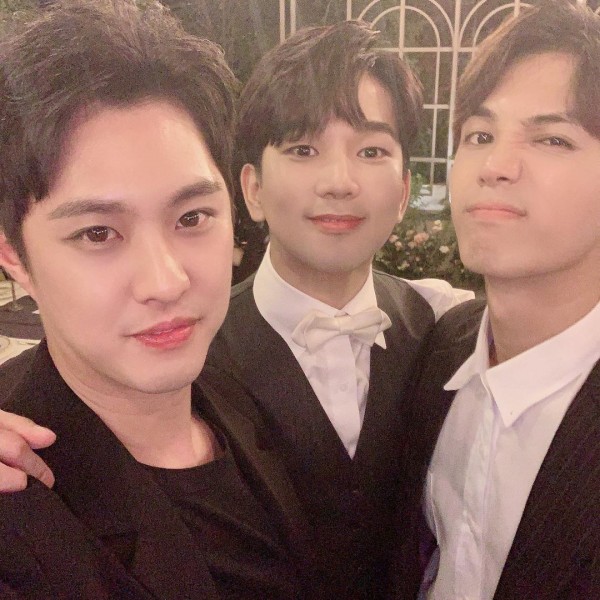 In 2011 then, the K-pop group expanded in Japan, and in the same year, they released its hit track, "Mona Lisa," followed by consecutive bops including "전쟁이야 (This is War)," "Scribble," and more.

The five-member team's success went on until in 2014, Lee Joon and Thunder withdrew from the group, leading MBLAQ to re-organize as a trio.

In 2015, G.O, Mir, and Seungho released "Mirror" – prior to "disappearing" in the K-pop scene. Just then, J.Tune Camp dissolved, with no official announcement whether MBLAQ disbanded or will still meet in the future.

Where is MBLAQ Now?

It has been six years since MBLAQ released anything as a group in the K-pop stage. Although they are still showcasing friendship in the past years, let's take a look at the members' individual activities after disappearing from the limelight. 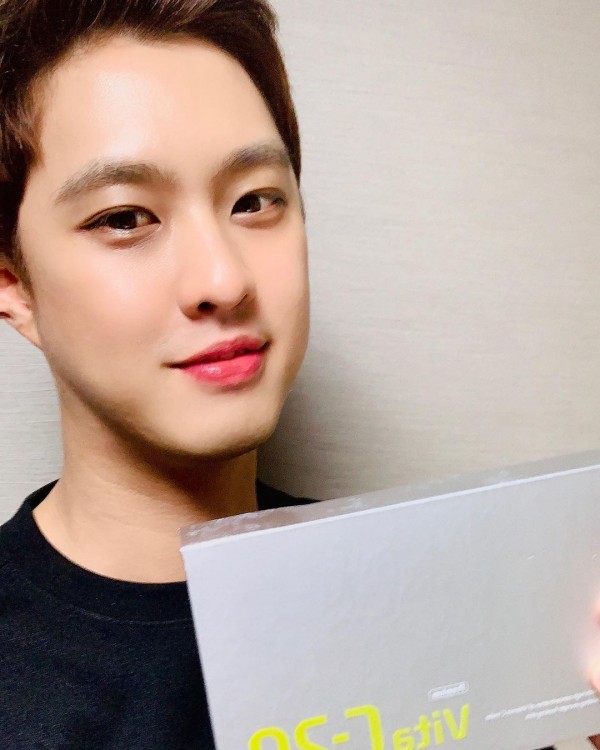 ALSO READ: These 10 K-pop Groups Were Screwed Over By Their Companies

After parting ways with J.Tune Camp, Seungho found his new nest in 2017 at Will Entertainment. He has since then become active outside the K-pop stage as a musical actor.

He also communicated with fans through his Instagram until 2020. Last year, he also celebrated the group's 11th debut anniversary, saying, "Thank you always for the 11th anniversary of MBLAQ. A+ Be careful of Corona and we'll tell you good news soon." 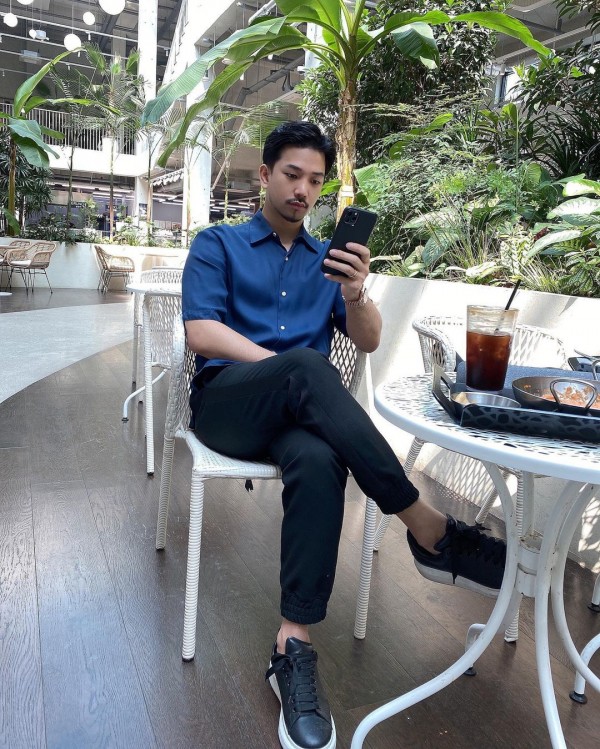 From being a K-pop idol, G.O became a content creator on YouTube along with his wife, actress Choi Ye Seul in 2019.

Following the pandemic, the couple stopped uploading new content, but they continuously show sweetness and their daily lives through Instagram. 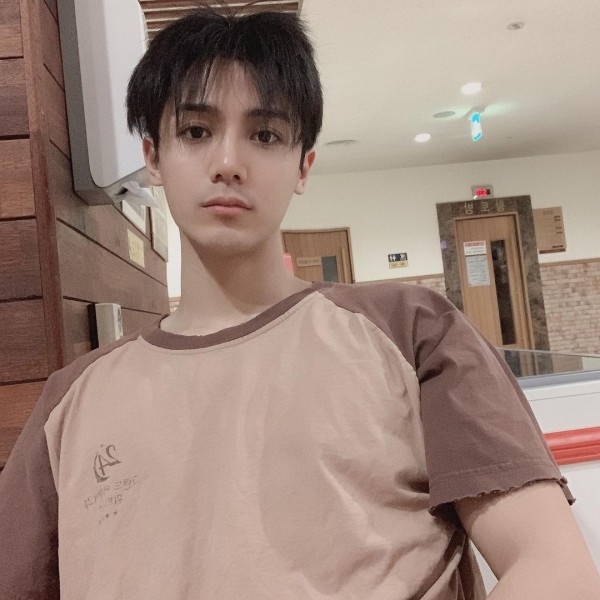 In 2019, Mir indirectly revealed that the unofficial breakup of the group is due to its agency. Also, though he is expecting to still meet MBLAQ members as a full group, he highlighted, "We have our own things now." 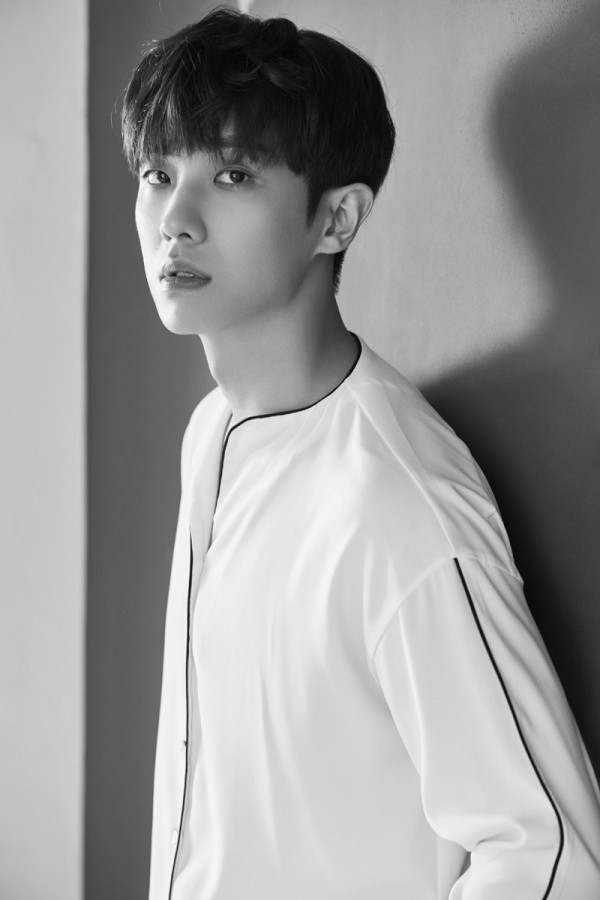 After leaving the group, Lee Joon focused on working as a DJ and actor. Some of the idol-turned actor's notable works include, "My Father is Strange."

Currently, he is working on a new project titled, "Immortality," scheduled to air in 2022. 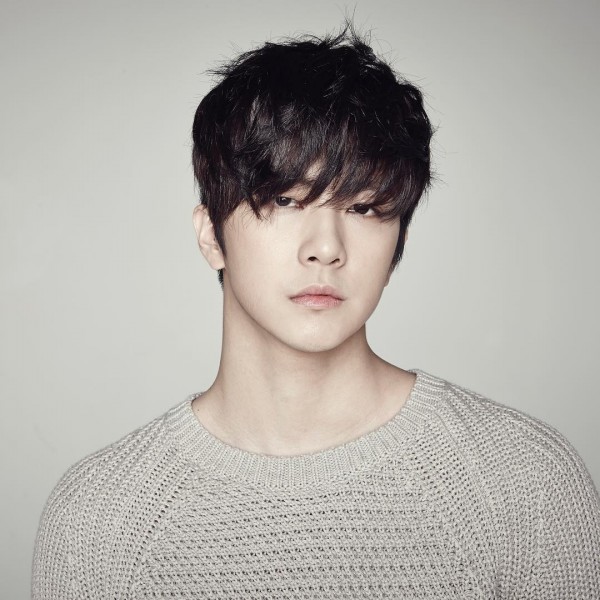 Lastly, Thunder, the brother of former 2NE1 Dara, focused on his acting career and YouTube channel following departure from MBLAQ. He is also pursuing his career as a soloist.

In January 2021, he signed with MCN, a network that focuses on helping online content creators promote, plan, produce and manage their releases.

In July 30, Thunder also posted on his Instagram with a caption, "8/6," hinting at a possible solo comeback or new release.

READ MORE: Where is ZE:A Now? Know the K-pop Group with the Longest Hiatus in the Music Scene