There are dozens of Korean entertainment companies that pump out K-pop groups constantly. Some companies know how to manage their artists well, while some don't. Here are ten K-pop groups that had so much potential to do well, but were ruined by their companies. 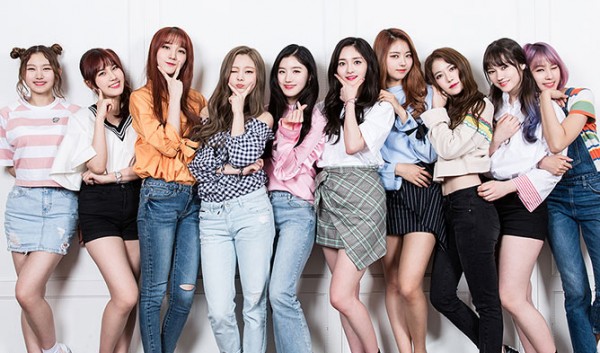 PRISTIN was a girl group under Pledis Entertainment. The group had so much potential to do well, with seven of the nine members participating in Mnet's Produce 101.

Two of the members, Nayoung and Kyulkyung, made it to the final line-up of the winning group, I.O.I, and debuted with them. The group had so much potential to be successful, even winning Brand New Female Artist at the 2017 MAMAs. But with member Kyla going to the United States after their first comeback following health complications.

In 2019, they formed a sub-unit called PRISTIN V that saw moderate success. The company ended up disbanding the group soon after. 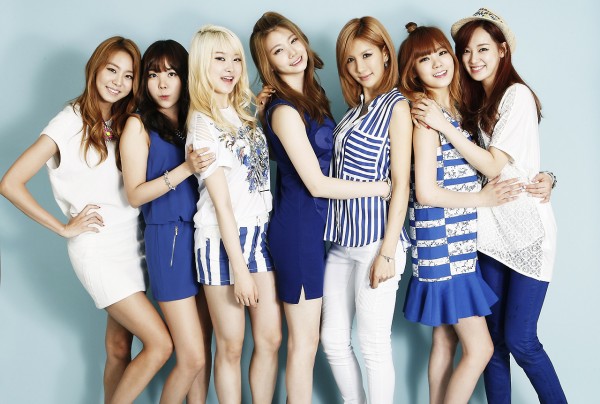 After School is another girl group that was mistreated by Pledis Entertainment. The group, at its peak, was highly successful. Their last Korean comeback was with "First Love" back in 2013. Since then, they have had no comeback.

Soon, members started leaving the company and, despite the popularity of their sub-unit Orange Caramel, will most likely not have any activities anymore. The only member in the group still under Pledis Entertainment is Nana, but the group is not officially disbanded.

Some fans are upset with Pledis Entertainment for wasting Raina's vocal ability, UEE's virality, and Nana's visuals, saying that those three members could have easily boosted the popularity of After School if given enough comebacks and promotions. 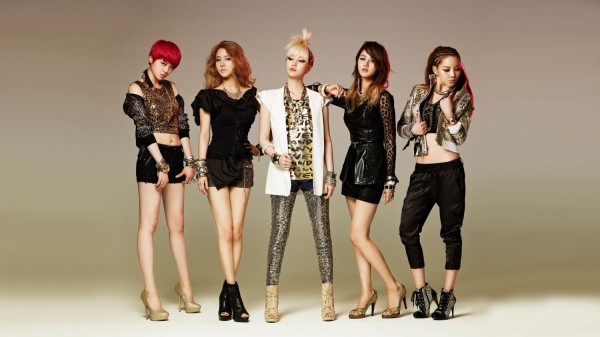 SPICA was a girl group under B2M Entertainment that disbanded in 2017. Despite their immense talents, they were unable to gain recognition in Korea. Some people say that the constant changing of concepts, not staying with one style for more than one song, is what led to them being unable to gain a consistent fanbase in Korea. 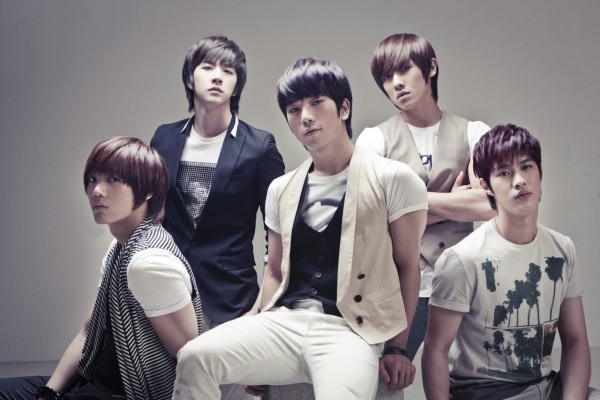 MBLAQ was a boy group formed by K-pop veteran Rain under J. Tune Entertainment. When they debuted, they were not struggling to gain attention and had a sizeable fanbase. They were even expected to be the next TVXQ.

However, the company did not know how to promote the members properly, and as their popularity started fading, the members started leaving the company. They are not officially disbanded and are on a hiatus, with their last comeback being in 2015. 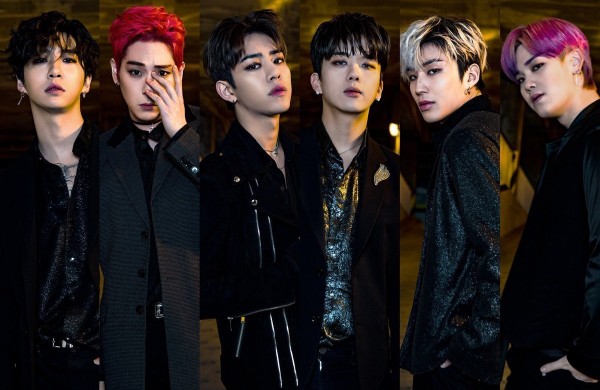 B.A.P was a boy group under TS Entertainment. The company itself has a reputation for mistreating its artists, but B.A.P experienced the brunt of it, and fans are upset with the company to this day.

Upon debuting, they were on the same level as BTS, and people had expected them to boom in popularity just as BTS has. However, due to mismanagement, the group ended up in legal disputes with their companies, filing numerous lawsuits. They have since faded in popularity and have disbanded. 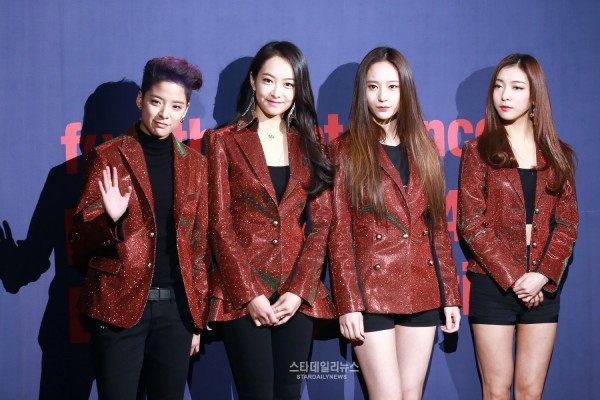 f(x) used to be at the top of the game, one of the leading girl groups of the second generation. Following Sulli's departure from the group, however, the group only had one comeback and one SM Station song and did not have any activities as a whole group for five years. They are the only SM Entertainment group with no lightstick, with their juniors getting one before them. Members Victoria, Luna, and Amber have since left SM Entertainment. 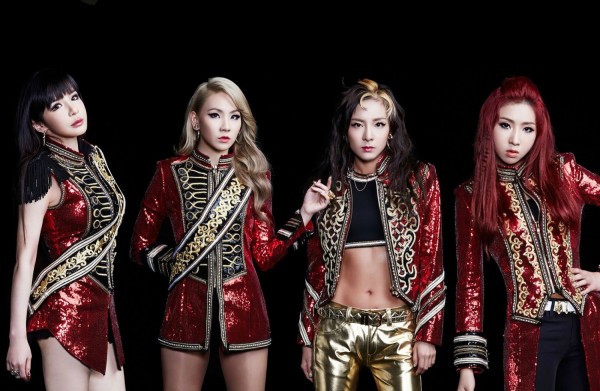 2NE1, from the debut, has been known and promoted as an ugly girl group. The group struggled to shed the image, with many knowing them for having "below average" visuals. Despite that, the girls were one of the queens of K-pop. Following member Park Bom's medicinal scandal, they were shoved to the dungeon. Member Minzy was also not given the support she needed in her career and ended up leaving the company. Their disbandment came as a shock to fans, and Blackjacks, to this day, are angry with how badly the girls managed during their last days as a group. 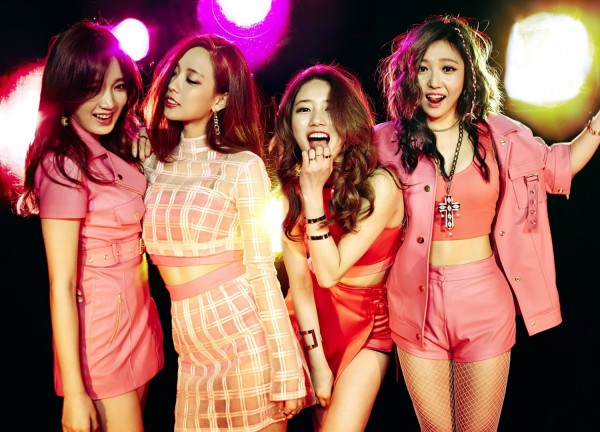 Miss A was a girl group under JYP Entertainment. While they were well-promoted for the first half of their time as a group, they started going downhill as the company began struggling financially. As the company started noticing how Suzy started rising as an actress and a model, they started pushing more solo activities onto her rather than to the group.

Miss A ended up living in her shadow and was known as "Suzy and friends." Soon, the members started leaving the company, thus leading to their disbandment. 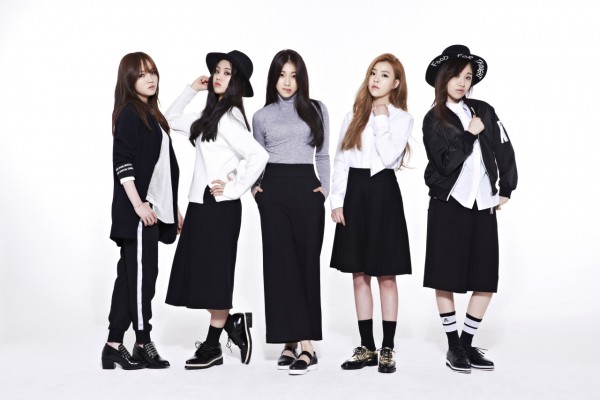 The Ark disbanded without a comeback, losing their chance to shine. They were under Music K Entertainment and actually had hype around the group prior to debut thanks to their hip-hop dance practices. Many believe that the group was disbanded after the main vocalist suffered vocal nodules. Some rumors say that the company wanted to switch their concept to something flashy, which the member didn't want. 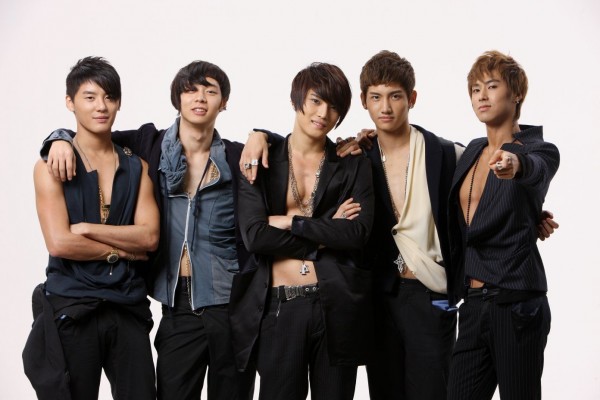 This one is shocking, but many fans agree that if SM Entertainment were open to let the members have more solo opportunities, and wasn't as controlling with activities, concept, and musical directions, the members who left might have stayed. Many fans also believe that if the company gave them a decent income, they would most likely have stayed.