Red Velvet member Irene is earning praise and gaining attention for her stunning visuals in her latest "Queens Archive" video teaser. Keep on reading for all the details. 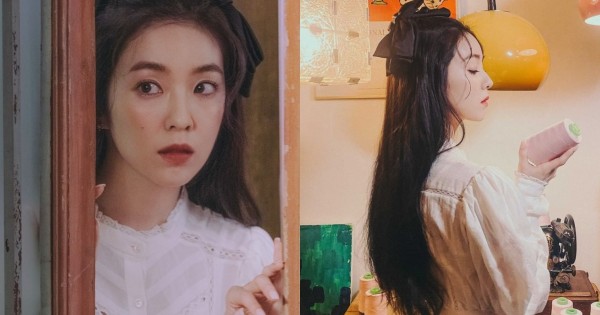 In the video, Irene is seen in an array of outfits. First, she is seen wearing a white dress with a black ribbon in her hair. Irene shows off her youthful and innocent visuals in this outfit — you would never guess that the idol is 30 years old! Then, as she puts in a VHS tape, a video of Irene appears on the screen, and the idol starts watching herself.

In the video, Irene is seen leaning against a sofa. She is dress in a white off-the-shoulder dress paired with bejeweled dangling earrings. The idol's hair is left long and straight, and she is seen wearing gray contact lenses. Irene looks chic and elegant, staring at the camera with a cold and serious expression.

In the next scene, Irene is seen checking behind a red curtain. Next, a bathtub is seen, and soon Irene emerges from the tub with wet hair. She appears to be still wearing the off-shoulder dress but is no longer wearing jewelry. Though her hair is wet and disheveled, Irene still manages to look prim and proper.

Irene is seen with a cat's tail in the bathtub, which has led many to question the story of "Queens Archive."

Viewers who saw the video were shocked by Irene's beauty. As it has been two years since Red Velvet has had a comeback and released teasers, many were highly anticipating the outcome, and they were not let down!

Many complimented Irene for working hard in her teaser, as well as for her outstanding beauty. As Red Velvet's "original visual," she captivated people once more with her charming good looks. Others also praised the quality of Red Velvet's teaser, and many are excited about the group's comeback.

On June 9, 2021, SM Entertainment confirmed that the Red Velvet was gearing up for an August comeback. SM Entertainment surprised fans when they suddenly started dropping teasers for the said comeback on July 26, in which all five members were seen looking back at their past releases. 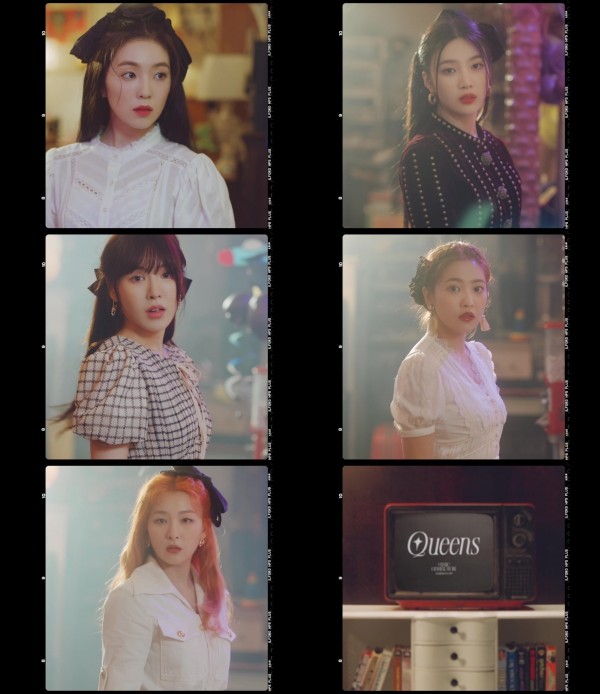 SM Entertainment has not released an exact date for Red Velvet's comeback, but as they are currently releasing teasers, it is speculated to occur in the first half of August.