[TW: This article includes descriptions of suicide or self-harm]

Former AOA member Mina was reported to have been brought to the hospital after making an attempt to take her life earlier in the morning of July 29.

The Korean media outlet Hankook Ilbo reported that Kwon Mina was found unconscious in her house by an acquaintance and was immediately taken to the hospital. 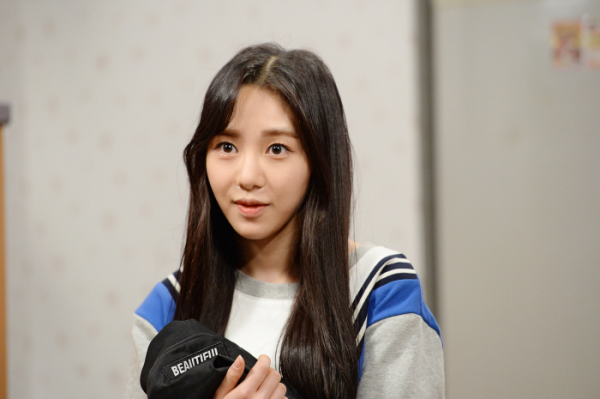 According to the exclusive report, Kwon Mina was found unconscious and was excessively bleeding.

It was stated that her acquaintance was worried about the celebrity as she was unable to contact her, and so she decided to visit her house.

Upon discovering Kwon Mina, she immediately called emergency services and the former AOA member was taken to a nearby hospital. 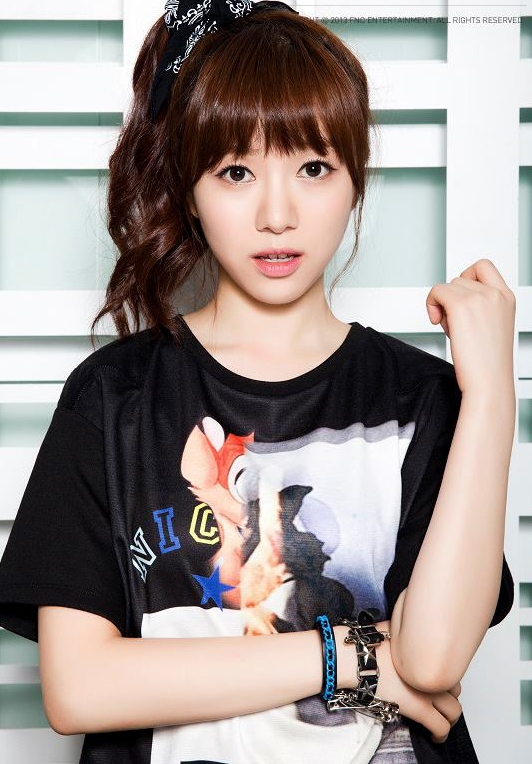 At the hospital, Mina underwent emergency surgery and her life is currently not in danger. However, the actress is yet to regain her consciousness.

Representatives of former AOA member Mina have yet to release a statement on her condition.

Kwon Mina has been embroiled in a series of controversies in the past months. First, she was involved in a bullying controversy with her former AOA member Jimin.

Then, earlier this July, she found herself caught up in a cheating controversy with Yoo (Mina's boyfriend). The actress eventually ended her relationship with the non-celebrity guy and apologized to the fans and his previous girlfriend. 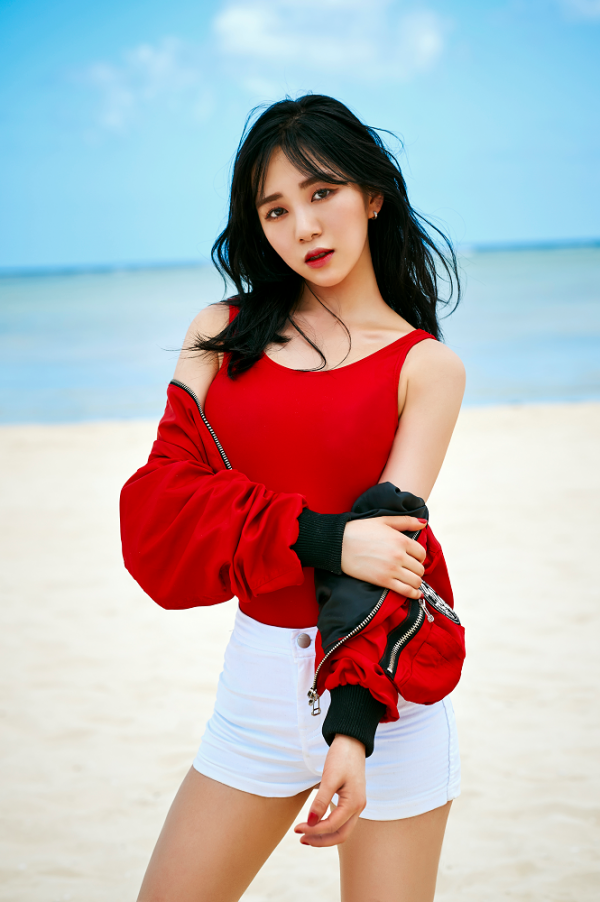 Even though she explained her side of the story and apologized, former AOA member Mina continuously received malicious comments from some netizens.

It is presumed that these controversies led Kwon Mina to make an extreme choice of taking her own life.

On July 12, Kwon Mina updated her biography on her personal Instagram account, wherein she stated that she will reveal the truth about her former boyfriend Yoo and all of the stories about her and former AOA member Jimin. 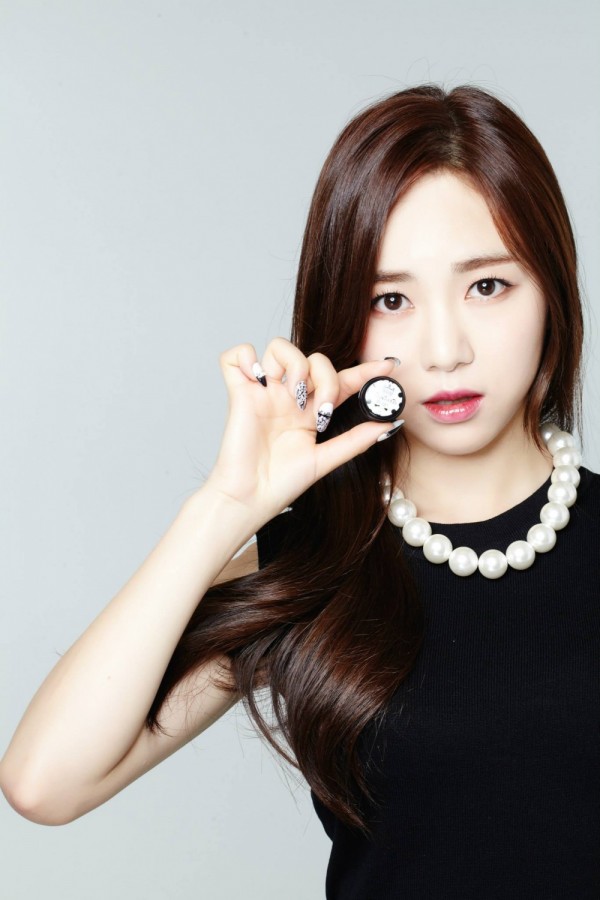 In her bio, Mina stated that she will clarify all the things that netizens and fans are curious about and speculating about. She added that she will receive all criticism once she unveils the "truth" after she has had the time to think and self-reflect.

This announcement comes after Kwon Mina apologized for the cheating controversy.

In late June, Kwon Mina unveiled that she was in a relationship through Instagram. She posted a picture showing her with her boyfriend Yoo at that time.

But they were accused of cheating, and so they defended themselves. Former AOA member Mina then ultimately broke up with her boyfriend and admitted to her mistakes. 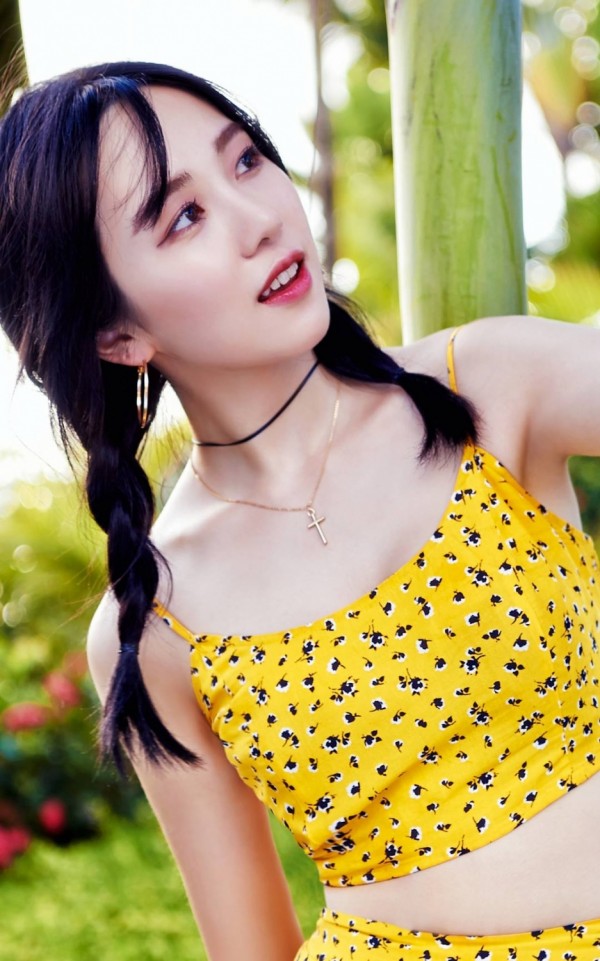 Later on, Kwon Mina announced through a live stream that she would be taking time off of social media to reflect on herself.

In the first half of the year, Mina has had no activities in her singing and acting career. But, she did have a few pictorials as a model for different domestic products.