Following the success of BLACKPINK's documentary series in Netflix "BLACKPINK: Light Up The Sky," the group will appear in a latest documentary soon.

YG Entertainment released the film "BLACKPINK THE MOVIE." This will commemorate the fifth anniversary of the girl group. The film is written by Chung Justine and Lee Mizi, and directed by Su Yee Jung and Oh Yoon-Dong.

The documentary film features the BLACKPINK members. Last June 24, the girls announced the screening of their latest movie in selected cinemas.

Last June 15, YG Entertainment officially announced the release of the movie on Instagram. 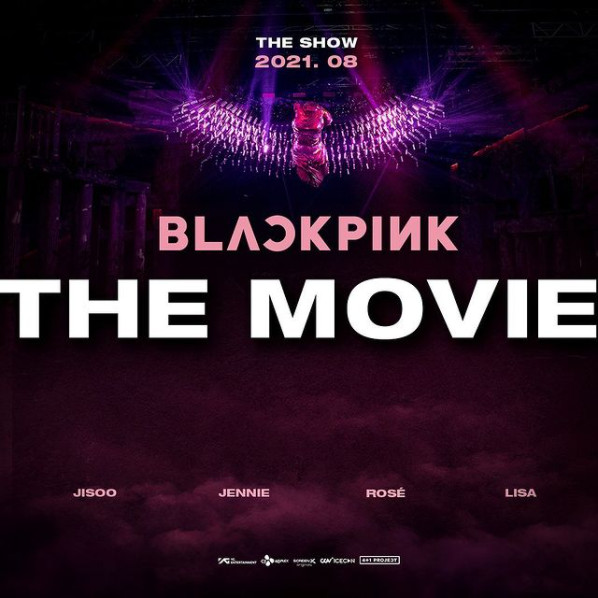 Other BLACKPINK Anniversary Celebrations on the Line

The announcement came together with a project named "4+1 PROJECT" to celebrate the girl group's 5th year in the K-pop industry.

The first part of the project will be the "BLACKPINK THE MOVIE" and it will include the four members sharing their idol journeys to international fame in five years since their debut. It also features an interview of the group for BLINKs.

The movie has already been released in over 100 regions in ScreenX and 4DX. The announcement also named some screening dates, which varies for different venues. The group celebrates their 5th anniversary on August 8. 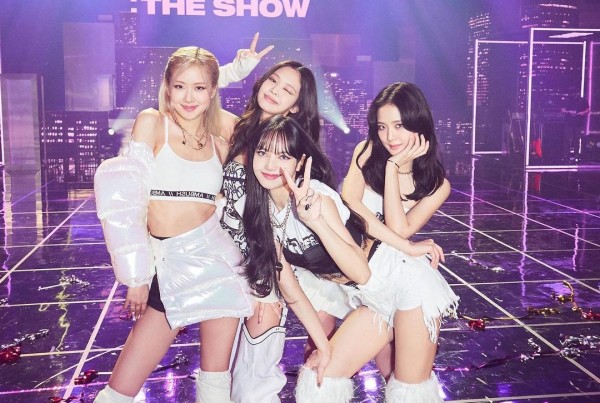 The movie has been released four days prior to their anniversary and is now getting attention from BLINKs all over the world.

Fans were glad to know that they will be experiencing the movie in a cinema close to them. The movie features five song performances from their past concerts.

Some fans guess that the ‘+1’ means an addition of a new member to the group while some argue that the ‘+1’ indicates the BLINKs. Some fans complained that they won’t ever be able to share the moment. 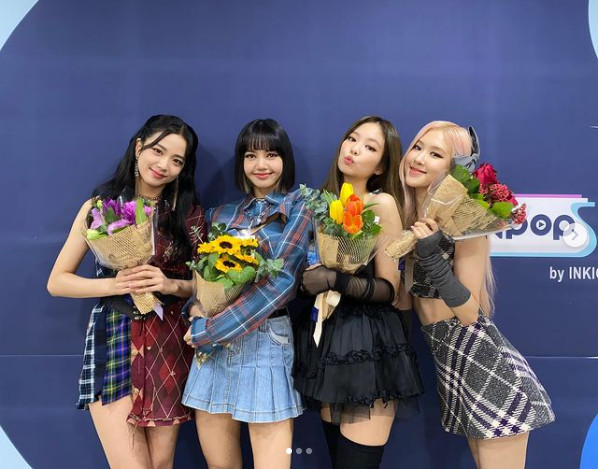 BLACKPINK 'NOT' in Your Area

Because of the pandemic, some territories including Bahrain, India, Indonesia, Mongolia, Peru, Philippines and Thailand won't be able to see the movie in cinemas. Some BLINKs expressed their disappointments on Twitter.

The movie is promoted with hashtags like #BLACKPINKINYOURCINEMA and #BLINKBADGE. The badge serves as a consolation for fans who won't be able to watch the movie on the big screen.

IN CASE YOU MISSED IT: Where is GFRIEND Now? These are What the Members Sowon, Eunha, and More are Up To

Fans may go to the official BLACKPINK website, enter their name, region of their choice, and country of their choice to get the BLINKBADGE. Now that the movie has been released in different parts of the world, Twitter has now received a lot of warm reactions from BLINKs.

Fans also figured that the BLACKPINK members were crying by the end of the movie. BLINKs then trended "Jisoo Cried," and it started circulating on Twitter.

BLINKs are now enjoying the trend and reacting to Jisoo being unable to hold back her emotions.

For more K-pop news and updates, keep your tabs open here at KpopStarz.