Choi Yena, a former IZ*ONE member, was reported to be having her own variety show, which is set to premiere this August.

On Aug. 5, the Korean news outlet YTN Star released an exclusive report stating that Choi Yena will take on the challenge of being a solo host for her own web variety show. 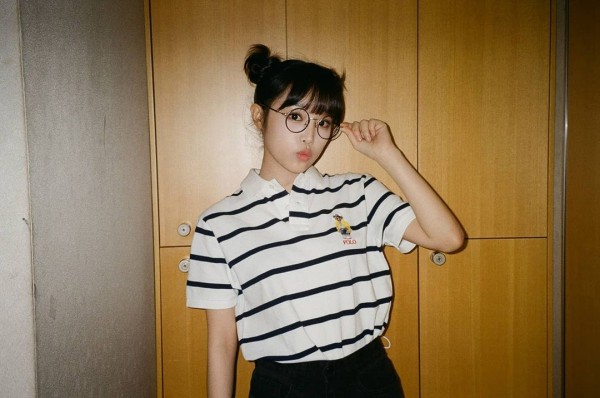 Former IZ*ONE Yena Reportedly Appearing in Her Own Variety Show

According to YTN Star, Choi Yena will act as the host in her variety show, entitled "Yena's Animal Detective," which will be released through Studio Waffle.

In "Yena's Animal Detective," former IZ*ONE Yena will solve her curiosity about animals herself. This web variety show is said to start airing at the end of August. 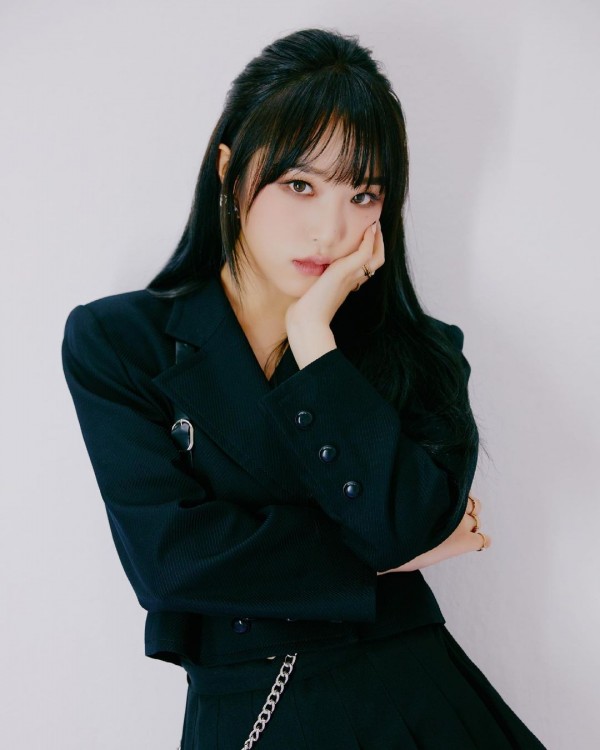 Before, during, and after her time in IZ*ONE, Choi Yena has appeared in various television shows, either as a host or as one of the cast members. "Girls High School Mystery Class," "Idol Dictation Contest," and "Fireworks Handsome" are some of these TV programs.

Yena's first-ever TV show where she appeared as a cast member is "Prison Life of Fools," which also featured GOT7 Jay B, Jang Do Yeon, SEVENTEEN Seungkwan, and more. 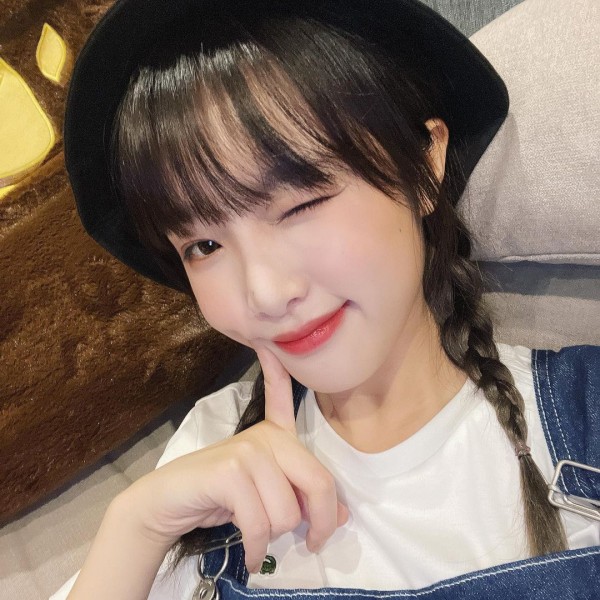 If later confirmed, "Yena's Animal Detective" will be Choi Yena's first solo variety show, marking her first time to be a solo MC and also the star of her own content.

Are you going to tune into former IZ*ONE Yena's variety show?

Who is Choi Yena?

Choi Yena is currently an artist under Yuehua Entertainment. She is a former trainee under Polaris Entertainment, home to the 12-member girl group, LOONA.

While still a Yuehua trainee, Yena became a host for SBS's "Cooking Class" in 2017. 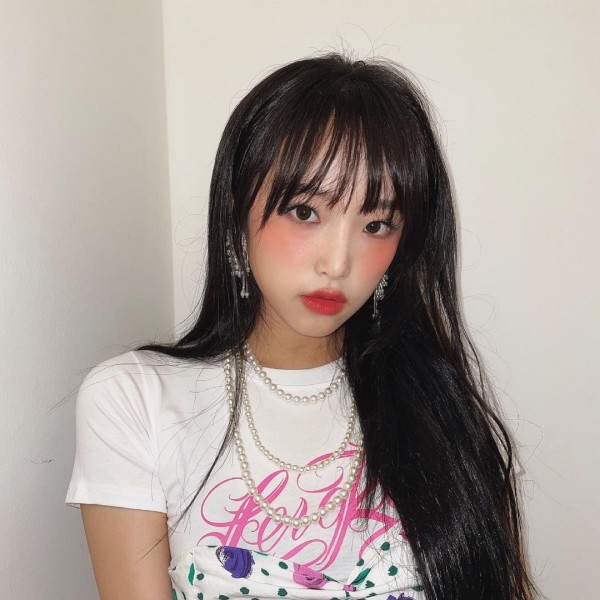 Choi Yena was a representative of Yuehua Entertainment on Mnet's girl group survival show, "Produce 48," from June to August 2018. She is recognized for her bright, bubbly, and funny personality offstage, but shows off a strong aura when performing on stage. Additionally, she was one of the all-rounders.

Choi Yena ultimately finished in fourth place and made her debut as a member of IZ*ONE in October of the same year. IZ*ONE debuted as an idol group not only in South Korea but also in Japan. They became one of the most popular and most successful girl groups in the world.

However, as they are only a project group, they ultimately disbanded after two and a half years.

And, despite the initial discussions on IZ*ONE's reunion, the plan was eventually canceled.

YOU MIGHT ALSO LIKE: 'Produce' Mentor Bae Yoon Jung Shows Support for IZ*ONE's Lee Chaeyeon After Being Discriminated on Mnet's 'Street Woman Fighter'

In a few of IZ*ONE's songs, Choi Yena had songwriting or composition credits. She and her fellow members took part in writing the lyrics for "With*One," one of the B-side tracks from the group's third extended play, "Oneiric Diary," released in June 2020. 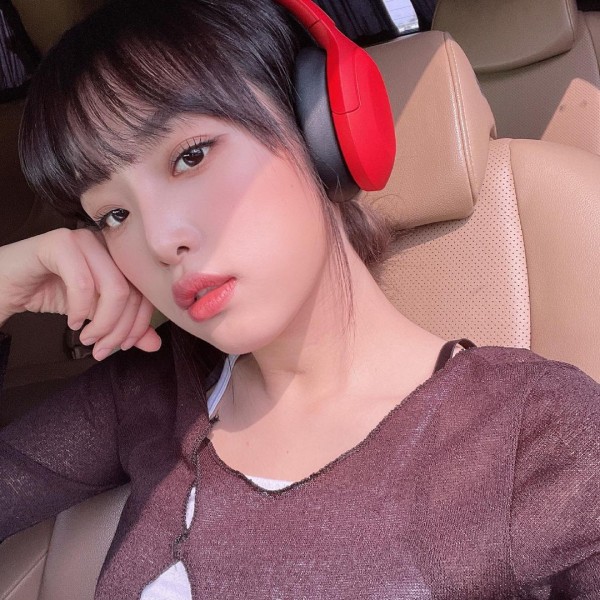 IZ*ONE's "With*One" is a fan song that aims to provide comfort to the fans during their hard times.

Moreover, Choi Yena composed IZ*ONE's "Lesson," an unreleased Japanese track that the group performed at their online concert, "ONE, THE STORY," this past March.

Following IZ*ONE's disbandment, Choi Yena was rumored to join EVERGLOW, but nothing has been confirmed.