Amid Kris Wu's ongoing sexual assault investigations, there is a rumor that his youngest victim was just 12 years old.

Just last month, Kris Wu stirred the entertainment industry after he was accused of sexually assaulting several women by Chinese influencer and 18 year old, Du Meizhu. Since then, brands have dropped him as their ambassador and model, his accounts were deleted, and he was arrested for further investigation.

Since his arrest on July 31, several media outlets have continuously been publishing articles and reports regarding speculations on Kris Wu's ongoing case and his current state at the detention facility in Chaoyang, China.

IN CASE YOU MISSED IT: Former EXO Kris Accused of Seducing Underage Girls 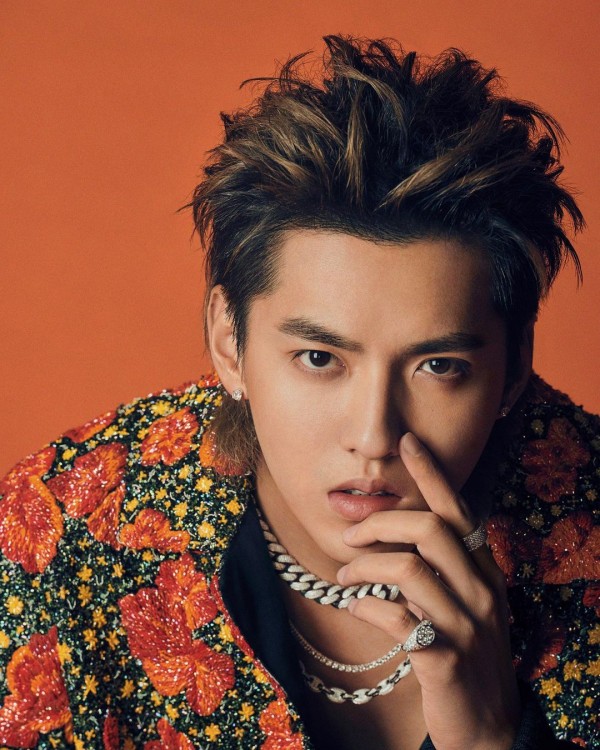 Recently, a new rumor has popped up among online communities, where Chinese netizens shared that Kris Wu's youngest sexual assault victim may be as young as just 12 years old. This rumor has not yet been confirmed, however, it has quickly spread to various other online communities.

Upon hearing of the possibility of Kris Wu's youngest victim being just a kid, many netizens have expressed their horror and disgust at the singer-actor.

Others have also explained that the source of the rumor may not be reliable and trustworthy, and that the rumor is not yet proven.

Back on August 4, Global Times, a media outlet handled by the Chinese Communist Party's People's Daily newspaper, reported that a group of employees at a Chinese company were fired after discussing the possibility of having Kris Wu represent their brand. 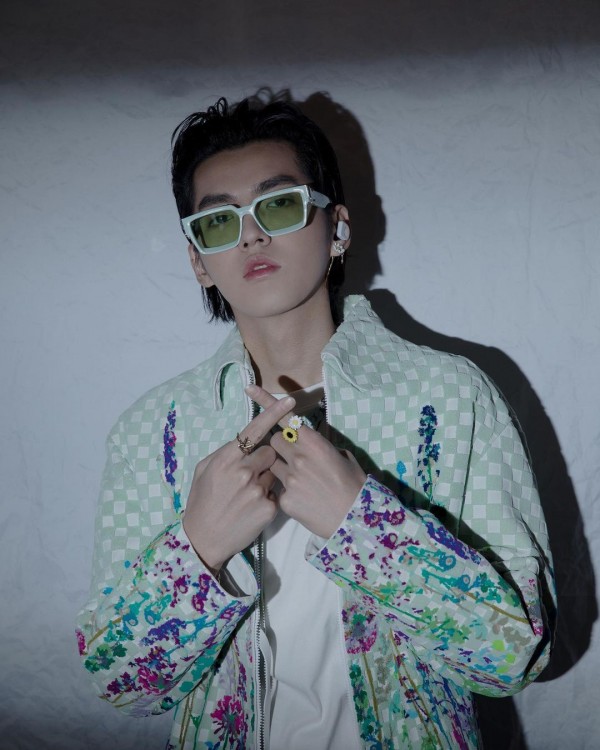 According to Global Times, NETA Auto had triggered a discussion on China's Weibo for firing a group of their employees for having discussed having Kris Wu be the brand's representative and "challenging social values."

In a screenshot of a WeChat group chat among the employees of NETA Auto, one marketing staff named Peng Gang had said that the spirit of their company is to give people a second chance, and discussed Kris Wu being the brand's possible representative despite his ongoing sexual assault investigation with the other employees.

Peng Gang said, "This move will make us famous on the internet within just five minutes."

IN CASE YOU MISSED IT: [TW] Kris Wu's Rumors of Attempted Suicide Cause Stir Among Online Communities 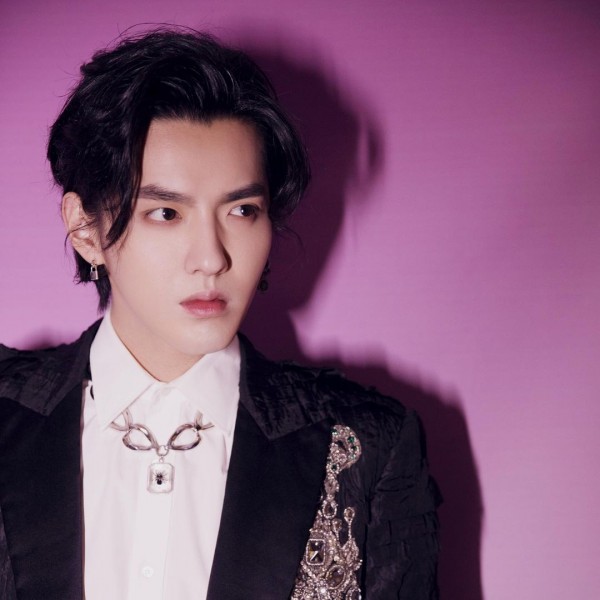 He added that the idea is worth a try, and if it fails, they just have to apologize and fire the employees related. Peng Gang's idea was also agreed on by the other employees in the discussion.

NETA Auto has, instead, fired all of the employees who were involved in the discussion, stating that their brand thinks that some individuals have seriously challenged the social values, are bringing bad influence and that they went against the company's purposes and principles.