Want to know who he picked? Then keep on reading!

When asked which idols looked the best in real, the K-pop music video editor stated that out of all of those he has seen, whether female or male, IU looked the best. He said that she was really something else and that even from afar, you could tell she was a celebrity due to how gorgeous she is. He added that he first met IU when she was filming for her drama "Hotel del Luna" in the Sangam-dong area. 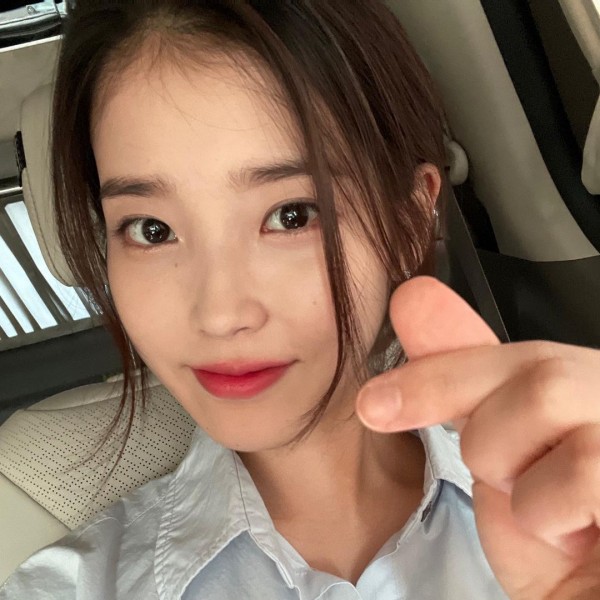 ALSO READ: Video of IU Getting Hit in the Face with a Water Bottle Resurfaces

The K-pop video editor even said that it felt like IU was the only one that came from a different world due to how pretty she is!

He added that another female idol that he found beautiful is Red Velvet's "original visual," Irene. 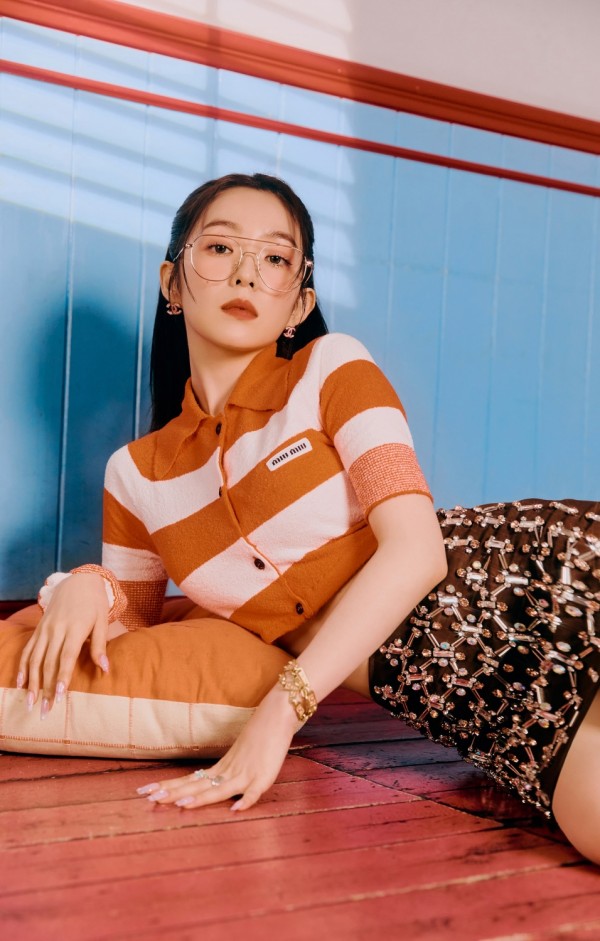 The K-pop video editor also said that TWICE members Jeongyeon, Dahyun, and Jihyo were all pretty, with him adding that Dahyun was cute. He wrapped up by saying that he found all of the TWICE members were exceptionally good-looking. 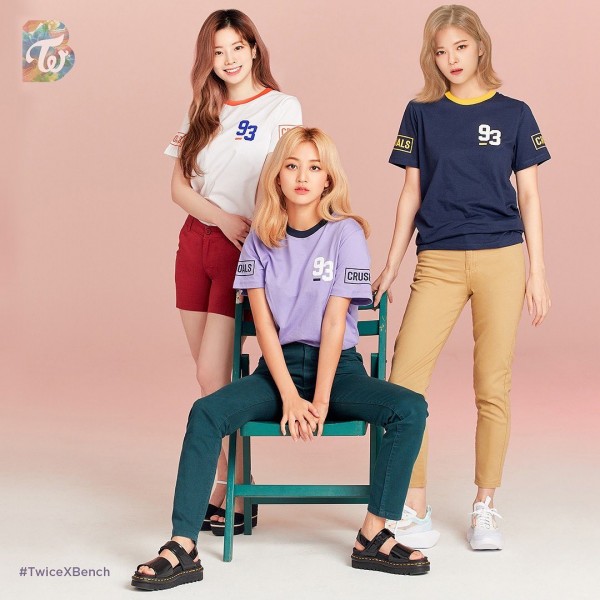 ALSO READ: TWICE Jihyo Diet and Exercise - This is How to be as Fit as the 'TT' Singer 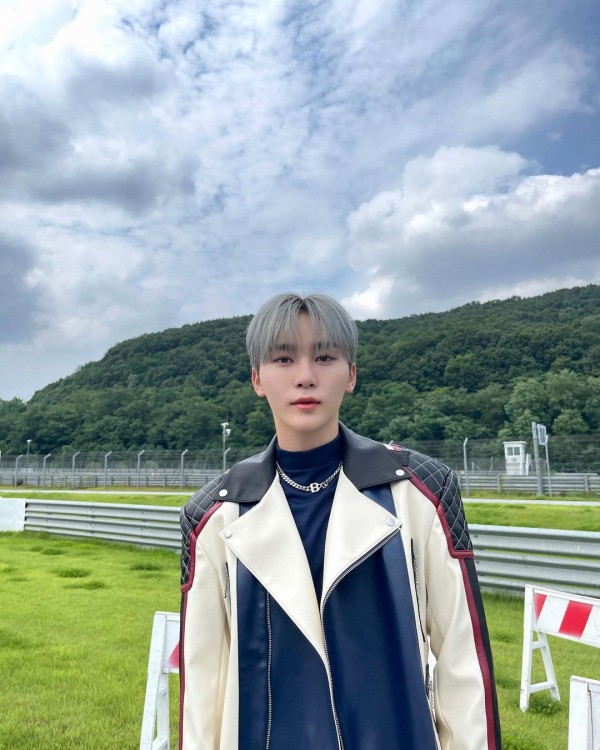 The editor gave an explanation as to why he selected these two male idols. First, he noted how idols put on make-up before going on stage to make their eyes, nose, and mouth more visible when they perform. He says that he has seen Seungkwan and Zico while they were leaving the stage after work. He noted that even though their make-up had been wiped off, they still looked amazing. 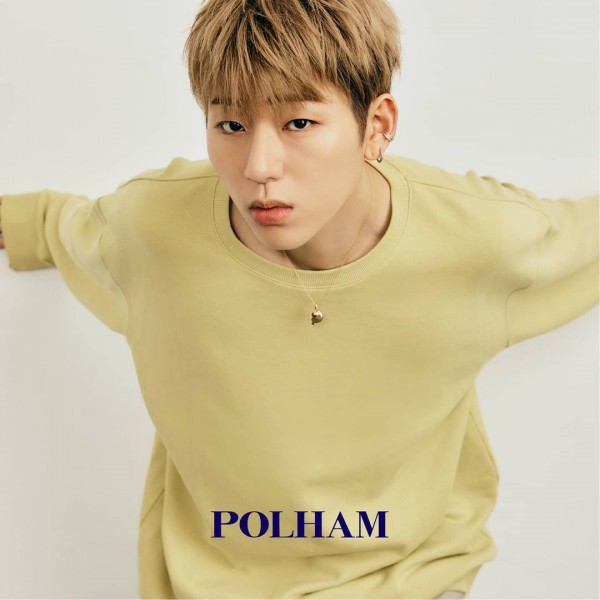 ALSO READ: What Happened to Block B? Here are the 'Dark Horse of K-pop' Current Activities & Military Status

He claims that their looks were on another level when compared to regular people and that both Seungkwan and Zico are naturally good-looking.

Check out the interview with a K-pop music video editor here:

Which idol do you think is the best-looking? Tell us in the comments below!