Viewers noticed one thing Mnet does during their girl group survival shows: compare a trainee's visuals with TWICE Tzuyu!

This, however, caused a division of opinion, with some thinking that Mnet is overusing Tzuyu's name, while others believe it is done because Tzuyu is the visual standard.

Here are 5 Mnet survival show contestants who gained attention for visuals like Tzuyu's! 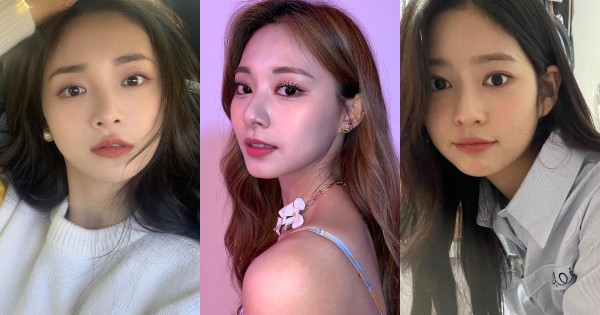 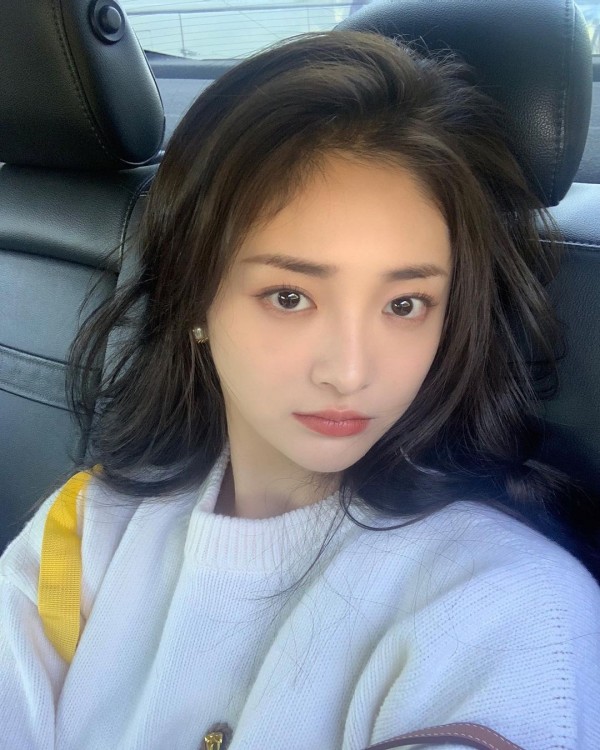 When Zhou Jieqiong first appeared as a PLEDIS Entertainment trainee in "Produce 101 Season 1," many were shocked to see a Tzuyu look-alike on the show. The Chinese contestant shocked viewers with her big eyes, high nose bridge, and sharp visuals.

Her big eyes and youthful face were considered the most like Tzuyu's, though many believe Tzuyu's visuals are softer and more graceful.

In contrast, Zhou Jieqiong's beauty is sharper and charismatic.

On the show, Zhou Jieqiong was selected as the top visual among all the trainees. She ultimately made the debut line-up and debuted as a member of I.O.I. 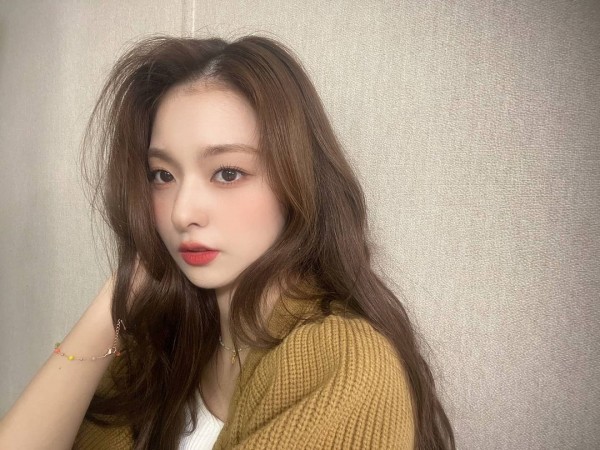 In 2017, "Idol School" contestant Lee Nakyung gained attention for her visuals akin to TWICE member Tzuyu. Viewers were shocked that her side-profile looked nearly identical to Tzuyu's, especially the bridge of her nose and her eyes. Another contestant on the show even asked if she often gets compared to Tzuyu!

However, many believe Lee Nakyung was compared to Tzuyu due to her black hair at the time. Many thought she no longer looked like the TWICE member when she cut her hair short and dyed it blonde.

Lee Nakyung ultimately made the debut line-up and is a current member of fromis_9. 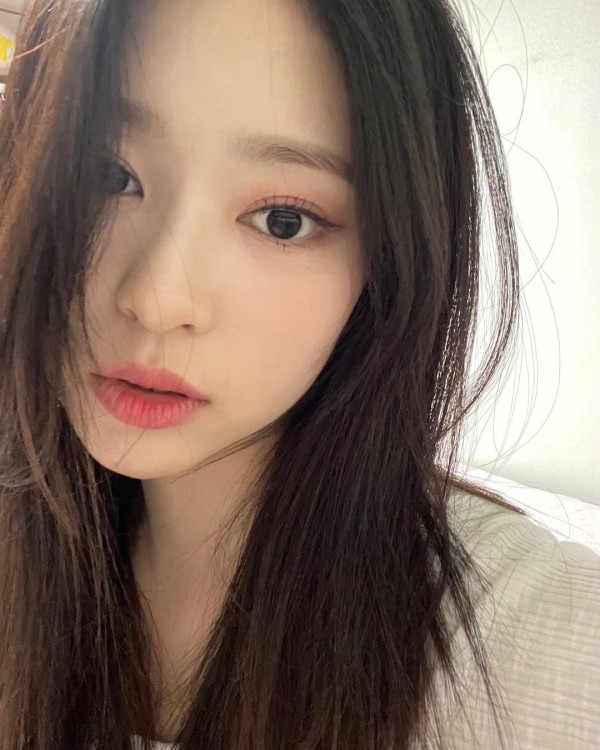 "Produce 48" contestant Kim Minju is another Mnet survival show contestant who was compared to Tzuyu while on the show. Many viewers believe the feature that makes them look similar is their eyes. Both have innocent, doe-like eyes that make them look like top visuals!

Kim Minju ultimately made the show's debut lineup. She made her debut with IZ*ONE.

Another "Produce 48" contestant who is said to look like TWICE's Tzuyu is Wang Yiren. Both female idols have rounded faces and high nose bridges.

However, many believe Wang Yiren's eyes do not look like Tzuyu's and that they only look alike depending on the angle of the photos.

Wang Yiren did not make the debut line-up on the show. However, after "Produce 48," Wang Yiren debuted in the Yuehua Entertainment girl group EVERGLOW. 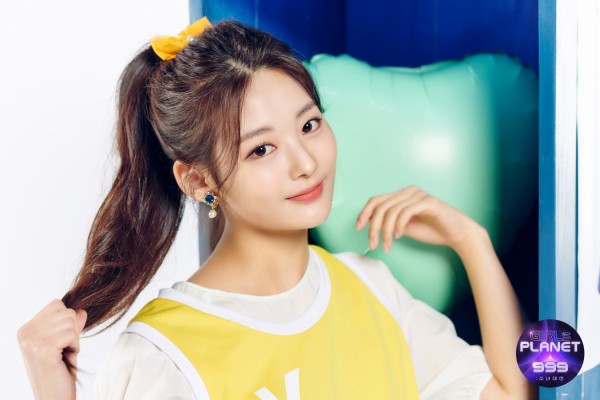 In the first episode of "Girls Planet 99," Choi Hyerin was immediately compared to TWICE member Tzuyu!

Choi Hyerin has a round face and almond-shaped eyes, just like Tzuyu. However, some viewers believe that Hyerin and Tzuyu have very different visuals and wonder why Mnet compares their trainees to Tzuyu.

Do you think these survival show contestants look like TWICE's Tzuyu? Tell us in the comments below!