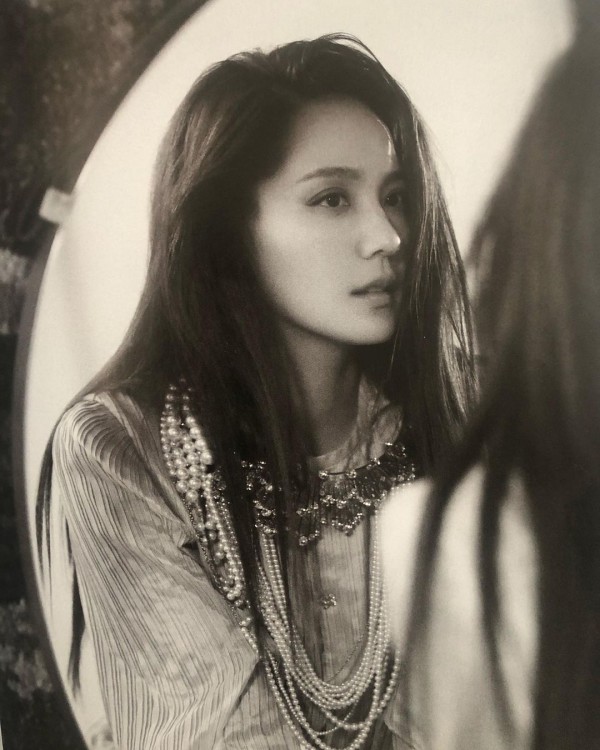 Eugene from S.E.S is considered one of K-pop's first visual idols. The idol debuted in 1997 and earned praise for her visuals that resemble British actress Olivia Hussey. Her beauty remains to this day, and though she is no longer pursuing a career in the idol industry, she is making waves as one of the main characters in the drama "Penthouse." 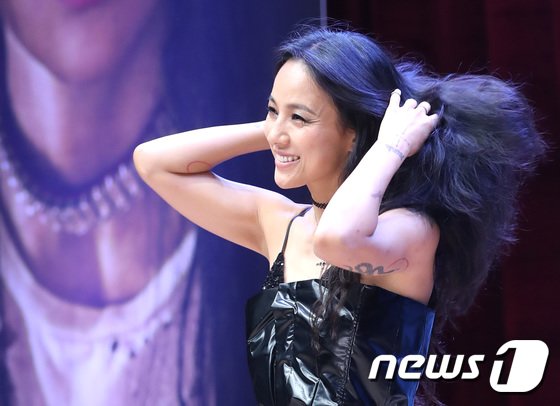 Lee Hyori may be a very popular soloist, but she was just as famous during her time as a girl group idol with Fin.K.L in 1998. Lee Hyori is considered one of K-pop's "sexy queens," known for her sharp features and straightforward personality. These days, Lee Hyori is loved for her strong yet friendly personality on variety shows. 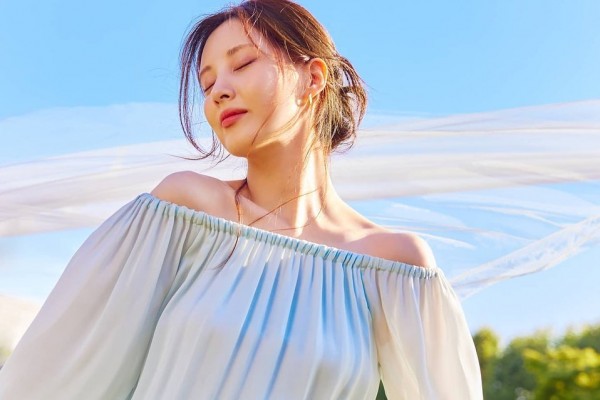 Seohyun debuted with Girls' Generation when she was only 17 years old and attracted attention for her cute and lovely features as the group's maknae. Over the years, Seohyun's beauty started to mature, and her innocent features soon became elegant and regal. Some say she possesses the aura of the daughter of a chaebol!

ALSO READ: Girls' Generation Seohyun Dating History: Has the 'Gee' Songstress Been in a Relationship Before? 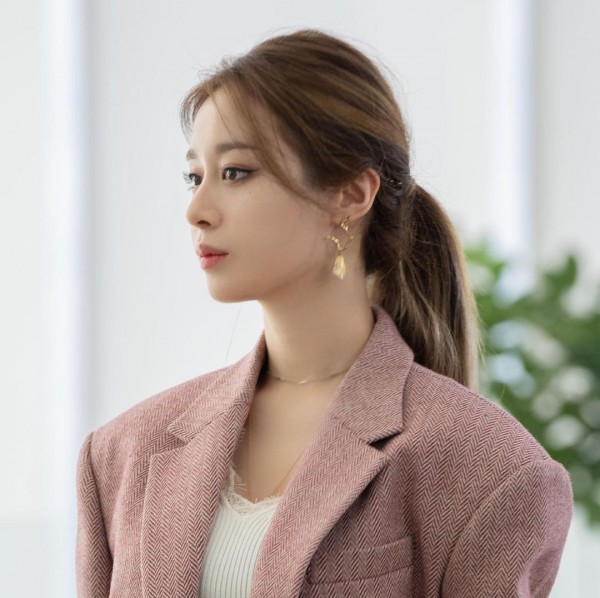 Right after debuting with T-ARA in 2009, Jiyeon attracted attention as the group's visual. Known as "Little Kim Tae Hee" due to her visuals having many similarities with the famous Korean actress, Jiyeon's outstanding beauty has helped her pursue a career in both music and acting. 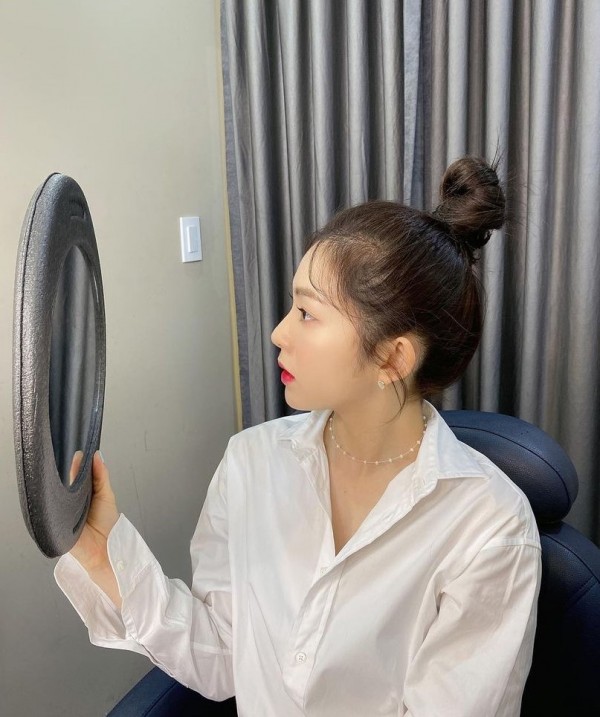 When it comes to the top visuals of the third generation, Irene is definitely a name that cannot be forgotten! Whether her photo is taken from the side of the front, this "original visual" signs no matter what! Moreover, as she has no bad angles, she is one of the most popular Korean faces to reference among those who undergo cosmetic surgery. 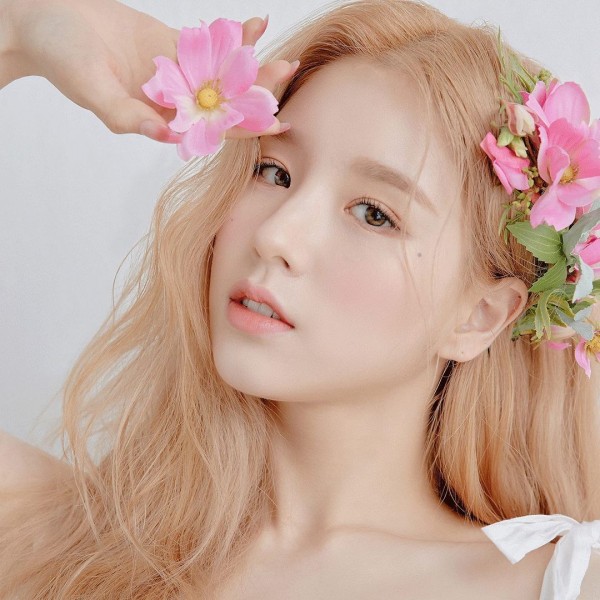 LOONA may have debuted as a group in 2018, but Heejin made her solo debut in 2016 as part of the group's debut project, which means she is considered a third-generation idol. Thanks to her sharps line and high nose bridge, Heejin is always mentioned as one of the most beautiful idols in K-pop history.

ALSO READ: NCT Dream's ''Dive Into You,' LOONA's 'WOW,' and More are the Best B-Sidetracks in K-Pop + See Full List 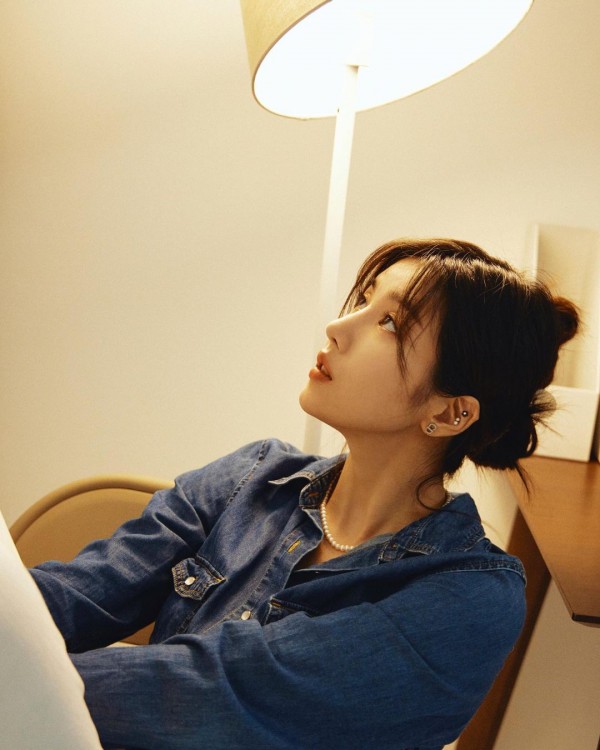 Kwon Eunbi debuted with IZ*ONE in 2018 through the Mnet survival show "Produce 48" and immediately captured people's attention thanks to her visuals and talent. After IZ*ONE's disbandment, it was announced that Kwon Eunbi is preparing to debut as a solo artist later this month (August 2021). 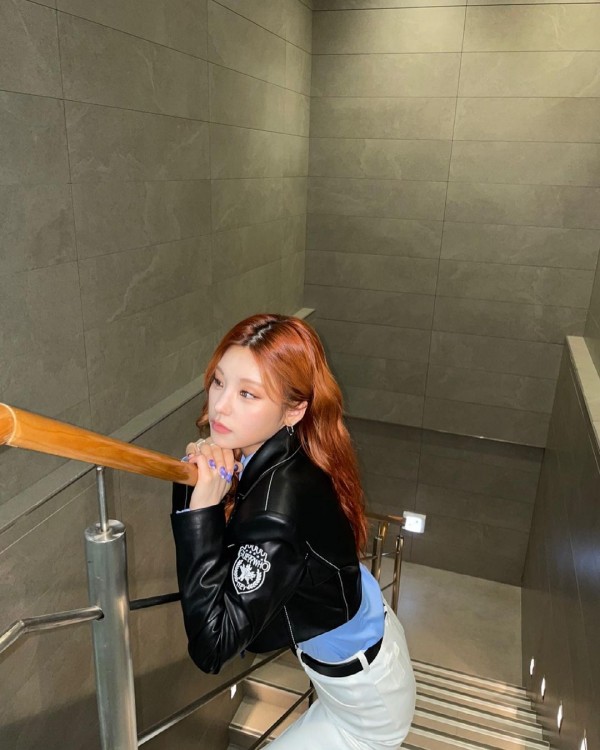 Since debuting with TIZY in 2019, Yeji has been praised not only for her overflowing talent but for her unique appearance that is one of a kind. Yeji's face and special aura have helped her attract a solid and loyal fanbase even before her debut!

Did your favorite female K-pop idol make the list? Tell us in the comments below!