Mnet unveiled the teaser video for "Girls Planet 999" Episode 2, showing the upcoming performances viewers can expect in the next broadcast.

On Aug. 12, Mnet uploaded a preview of the second episode of their new girl group survival show. The three-minute video presents a snippet of the stages of three units from the K, C, and J groups. 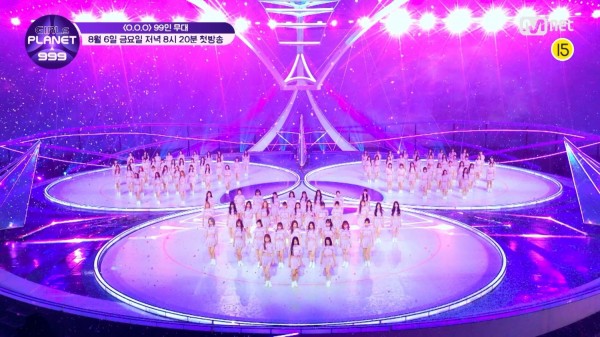 In the newly released teaser video for "Girls Planet 999" Episode 2, a unit from the K-Group first took the stage. The group consists of familiar participants in the Korean entertainment industry, particularly current or former members of different girl groups. 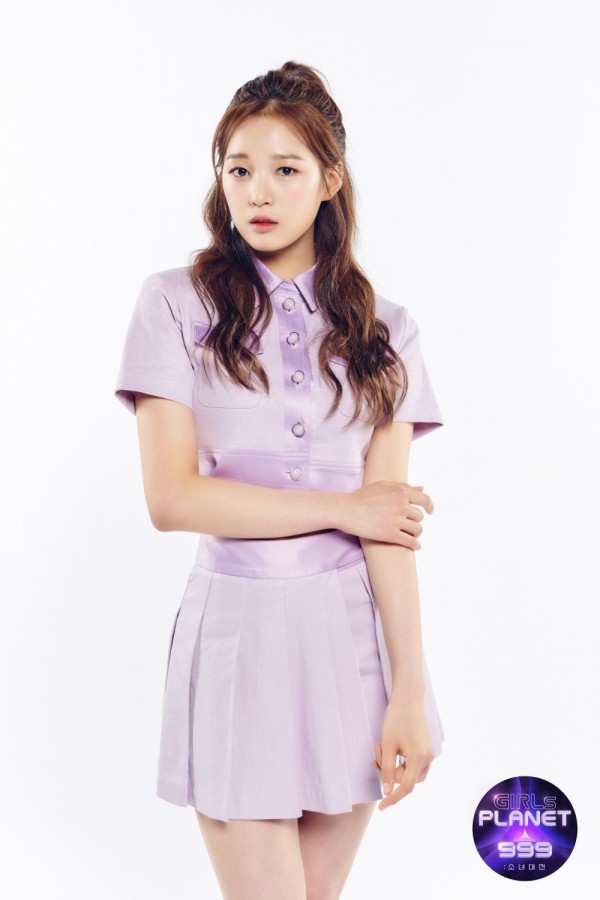 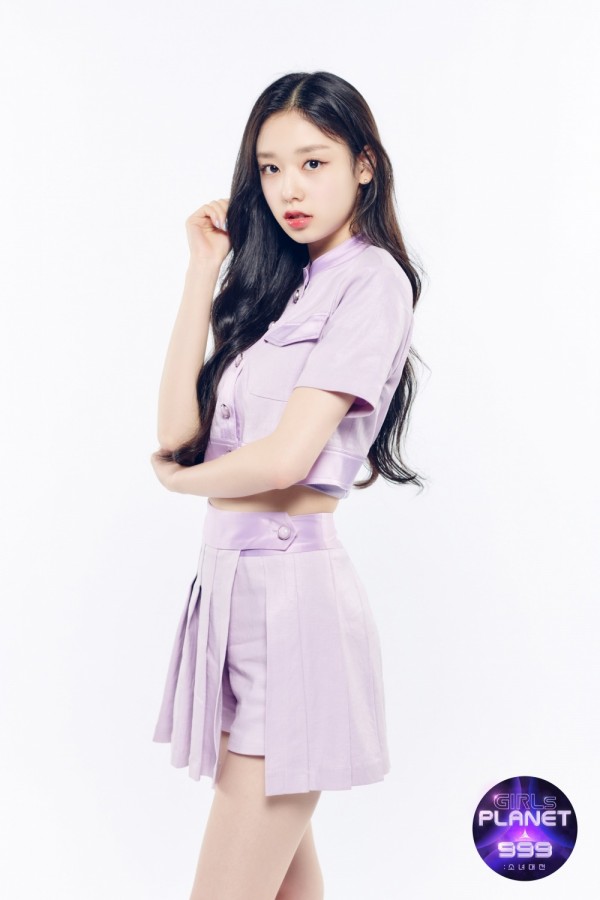 In "Girls Planet 999" Episode 2, the quartet from K-Group will perform "Wow Thing" by Seulgi, Chungha, SinB, and Soyeon. 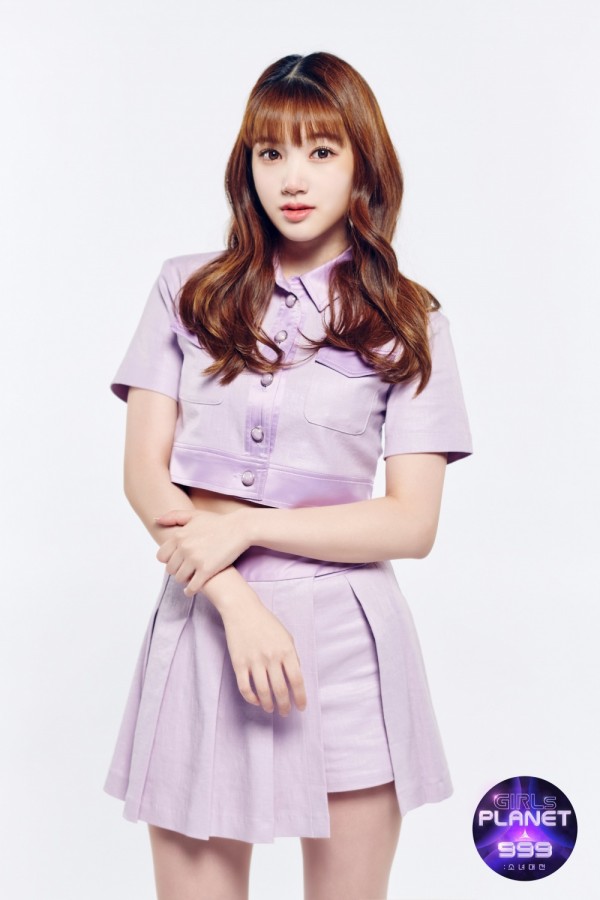 After the K-Group, a unit of four from J-Group came out next - it comprises Sakamoto Shihona, Ando Rinka, Oki Fuka, and Kubo Reina.

"Girls Planet 999" Japanese contestant Ando Rinka is a former member of CoCoPoP, while Kubo Reina was part of Prizmmy and a previous student of EXPG Lab. 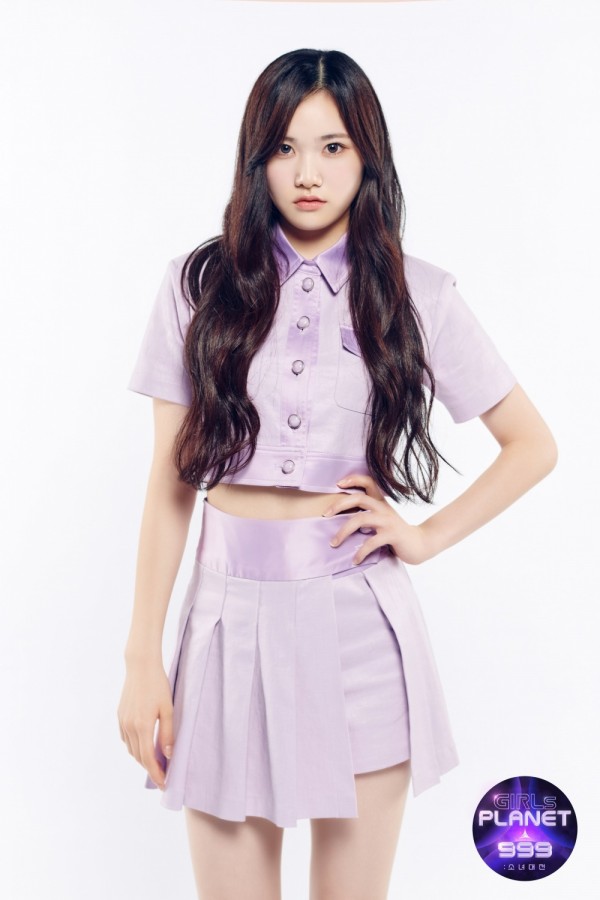 This unit from J-Group will be performing MAMAMOO's "Gogobebe" during the broadcast of "Girls Planet 999" Episode 2.

The teaser video for the upcoming episode of Mnet's new girl group survival show ended with a quick look on the solo stage of Su Ruiqi, a former participant in "Produce 101 China" and "CHUANG 2020." In addition to this, she debuted as a soloist in August 2019. 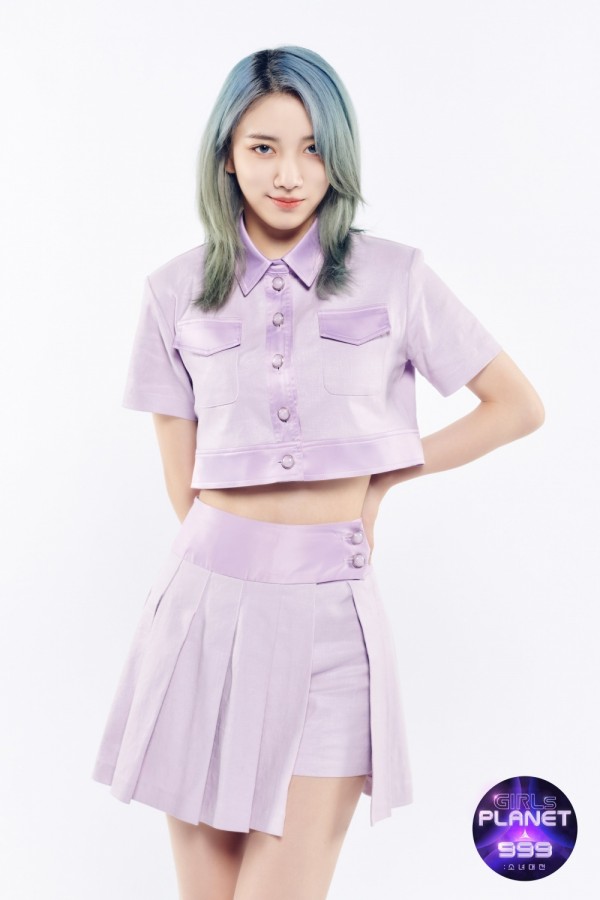 Su Ruiqi will be showcasing a performance of Chungha's "Snapping" in the next broadcast of "Girls Planet 999."

Which of these three stages from the K, C, and J groups are you anticipating?

In other news, Mnet unveiled on Aug. 11 the number of people who watched the premiere of their new girl group survival show "Girls Planet 999" through various platforms.

Mnet shared that a total of 2.22 million people was recorded on Aug. 6. The viewers come from different countries including Japan, the United States, Indonesia, the Philippines, Thailand, and more. 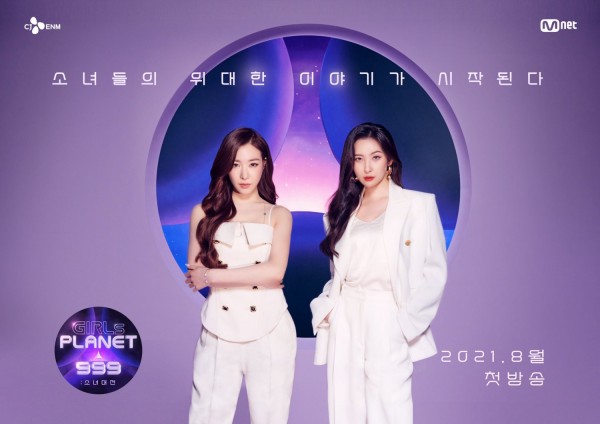 During the broadcast, the names of K-pop masters (Tiffany and Sunmi) and "Girls Planet 999" contestants such as Yujin Choi and Kawaguchi Yurina were trending in the top spots on Twitter.

On Aug. 9, Mnet revealed that the cumulative number of views of the "Girls Planet 999" videos on YouTube reached more than 62.66 million as of that day.