LIGHTSUM's debut album "Vanilla" has attained the highest sales on the Gaon Chart among the 2021 rookie girl groups.

On Aug. 12, the Korea Music Content Association managing the Gaon Chart unveiled the latest monthly rankings of K-pop albums for July 2021. LIGHTSUM's "Vanilla" is among the albums that recorded more sales in the previous month. 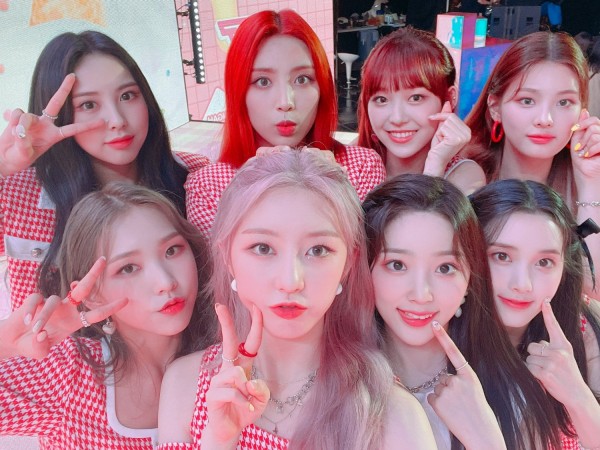 On June 10, LIGHTSUM made their debut with their single album, titled "Vanilla." They are CUBE Entertainment's first idol group in three years since (G)I-DLE's debut in May 2018. 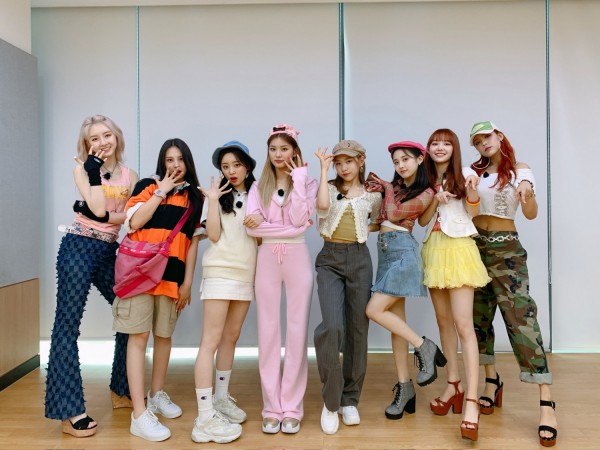 Notably, LIGHTSUM is the only rookie girl group inside the Top 40 Gaon Album Chart.

LIGHTSUM's debut album previously debuted at No. 28 on the Gaon Album Chart for June 2021. It sold 27,897 total copies within the said month.

When their Gaon album sales for the two consecutive months are combined, CUBE Entertainment's new girl group now holds the record for the most sales on Gaon Chart among the female rookies. 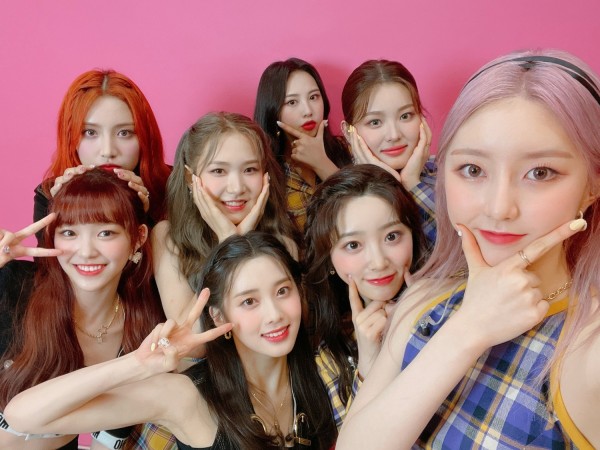 READ MORE: LIGHTSUM Hina Dubbed as the 'Next TWICE Sana' 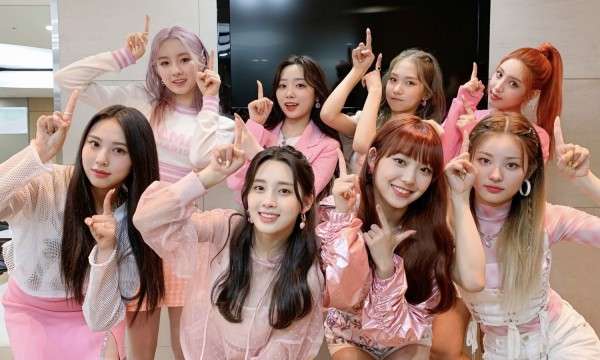 Apart from the monthly rankings on Gaon, LIGHTSUM's "Vanilla" also made it to the Gaon Album Chart for Week 32 of 2021. The album claimed the No. 94 spot in the rankings, marking its eighth consecutive week on the chart.

Furthermore, LIGHTSUM's debut album entered the Gaon Retail Album Chart for Week 32 of 2021. It clinched the No. 35 spot with 776 copies sold.

While LIGHTSUM's debut album is recording more sales on the Gaon Chart, more sales are also being tallied on the Hanteo Chart.

On MelOn, the biggest streaming platform in South Korea, the album's title track, also called "Vanilla," has received 6,000 likes, becoming the first song by a 2021 rookie group to hit the mark.