Hyeongseop and Euiwoong's fan cafe will be officially closed this month, resulting in speculations that they might debut in Yuehua Entertainment's new boy group. 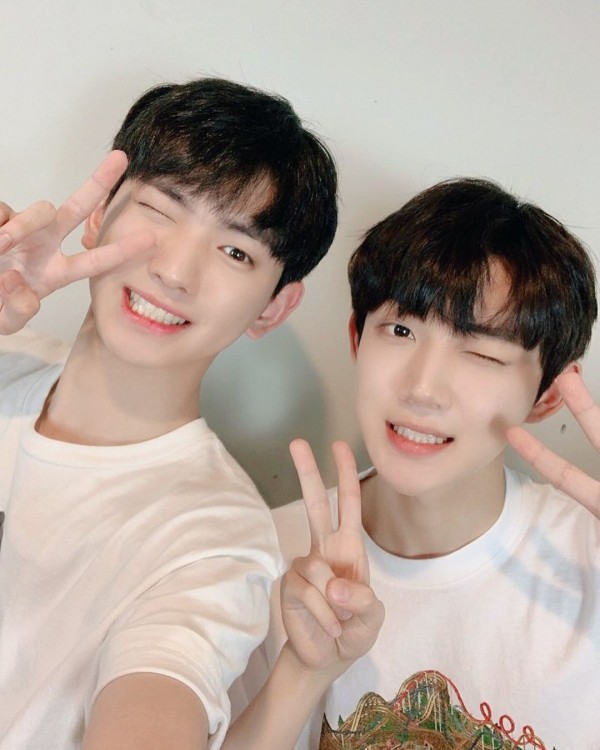 In the posted notice, Yuehua Entertainment began their statement by expressing their gratitude to the fans who have supported and waited for Hyeongseop x Euiwoong, starting from the release of "The Moment of Memory" in November 2017 and until the "Color of Dream" in April 2018.

Yuehua Entertainment continued, "We are asking for your unwavering support and love for Hyeongseop x Euiwoong, who is about to start a new chapter," raising expectations that their official debut will be underway soon. 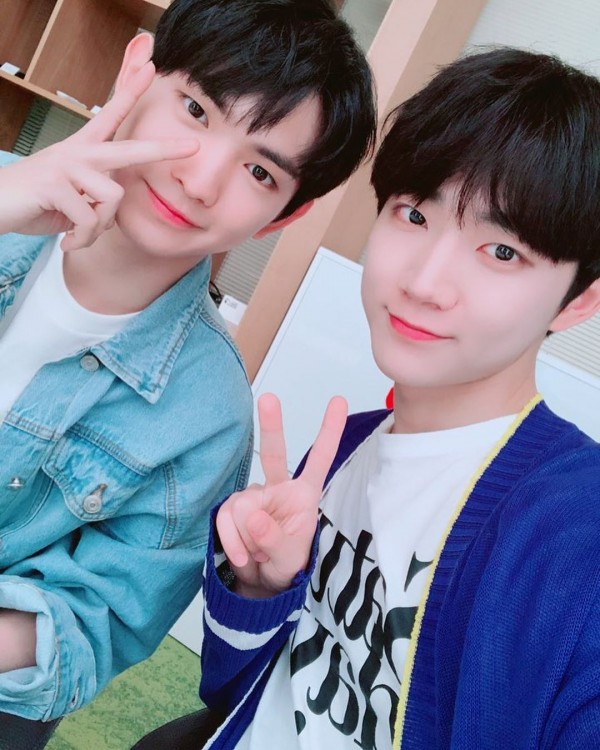 Previously, Ahn Hyeongseop and Lee Euiwoong participated in Mnet's "Produce 101 Season 2," which ended in June 2017, and formed the boy group WANNA ONE.

In Mnet's "Produce 101 Season 2," Hyeongseop and Euiwoong finished in 16th and 23rd places, respectively, thus failing to be included in the final 11 trainees who will debut as WANNA ONE. 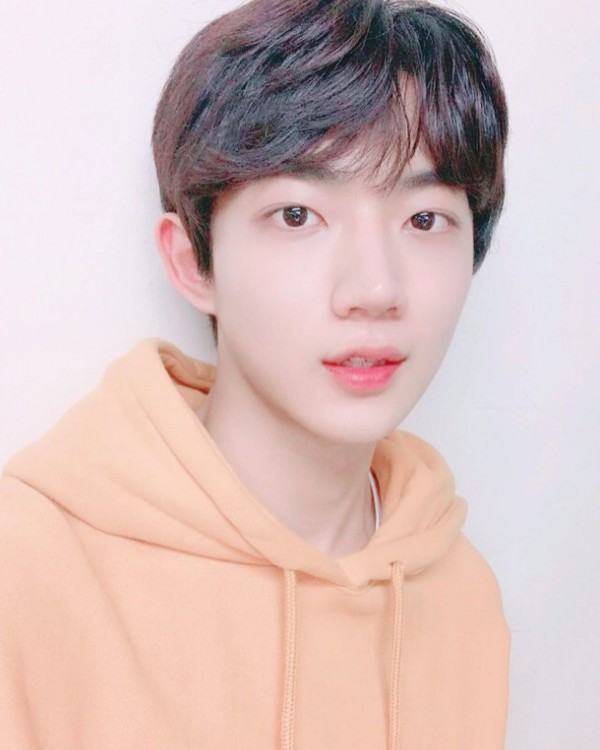 The two trainees then made their pre-debut as Hyeongseop x Euiwoong in November 2017 with their first project album, "The Moment of Memory."

In April of the following year, the duo released their second project album "Color of Dream" and performed more activities. Their official debut, however, was not confirmed. 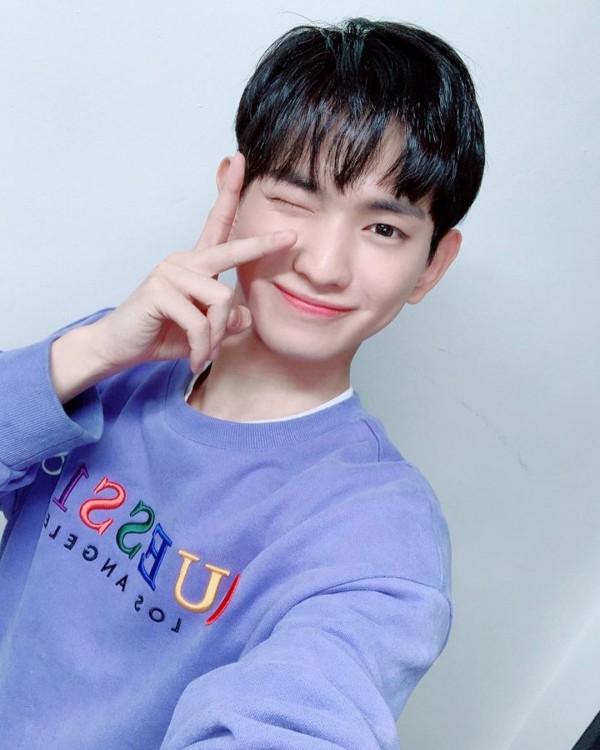 But then, on June 8, Hyeongseop x Euiwoong's label applied for trademark rights for "Tempest," "TEMPEST," and "TPST," giving rise to speculation that these terms might be the name of Yuehua Entertainment's new boy group.

In addition to this, Yuehua Entertainment uploaded an intriguing video on Nov. 26, 2020 to the official Instagram account of the rookie team. The clip shows male trainees practicing at the agency. 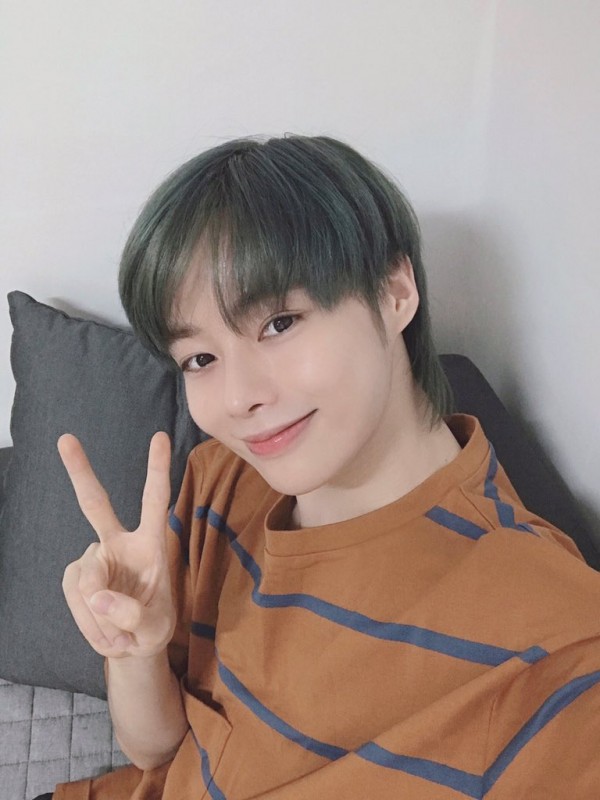 Furthermore, on June 2 this year, it was announced that former Belift Lab trainee Hanbin, who competed in Mnet's I-LAND, has joined Yuehua. This resulted in many speculating that he might also debut in the company's new boy group.

Would you like Hyeongseop, Euiwoong, and Hanbin to debut in Yuehua Entertainment's new boy group? Share your thoughts in the comments below!

Ahn Hyeongseop trained for one year and five months before participating in Mnet's "Produce 101 Season 2." He was the only trainee under Yuehua Entertainment who made it to the Top 20. 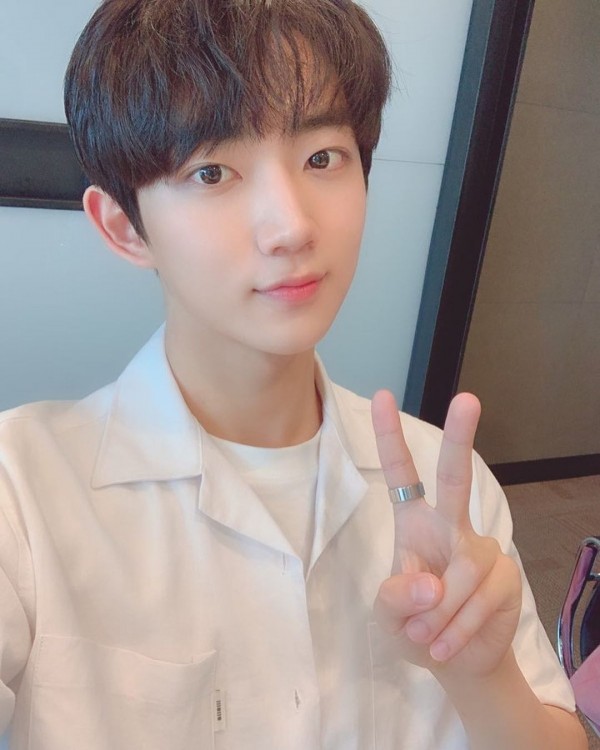 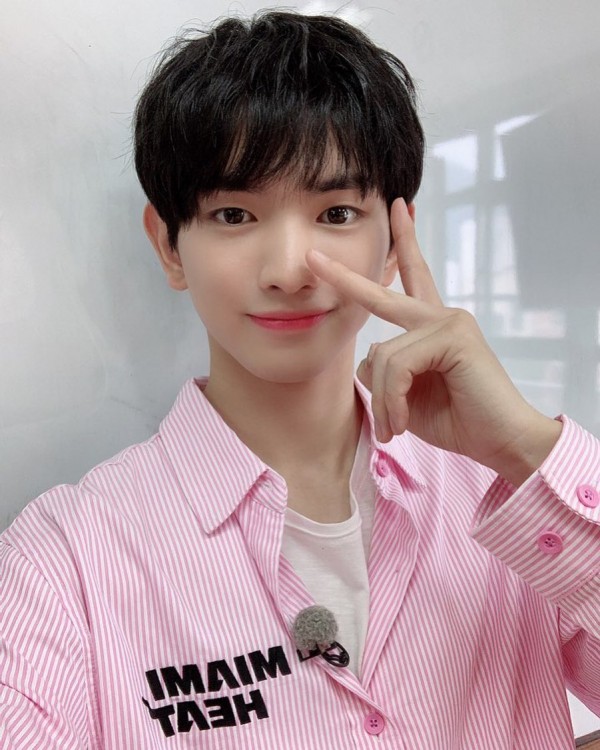 Before pursuing his dream of becoming an idol, Euiwoong first appeared in the drama "Hello Counselor."

Following his appearance on "Hello Counselor," Euiwoong received love calls from many entertainment agencies, and that's when he decided to become a trainee.