On Aug. 16, the Korean media outlet Newsen reported that an industry representative told them that Young K will be releasing his solo album this year. JYP Entertainment has since released an official statement. 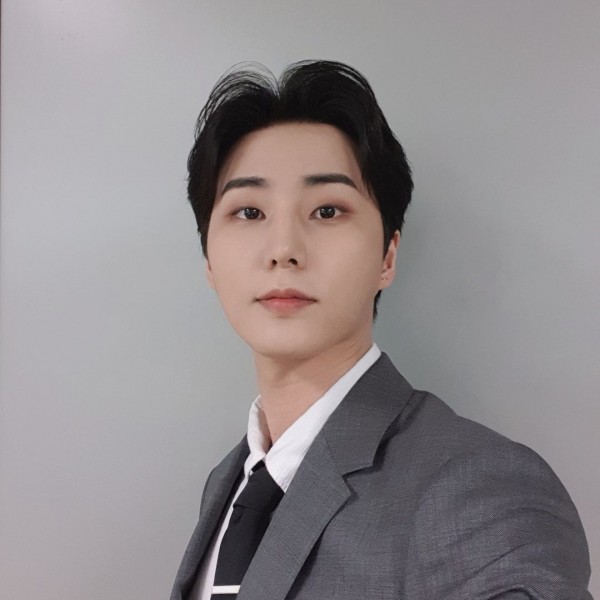 According to Newsen, the industry representative said that DAY6 Young K will drop his first solo album in September this year.

Afterward, Young K's management agency, JYP Entertainment, responded to the report. The company commented that DAY6's main rapper will indeed release a solo album, which is currently in the works. 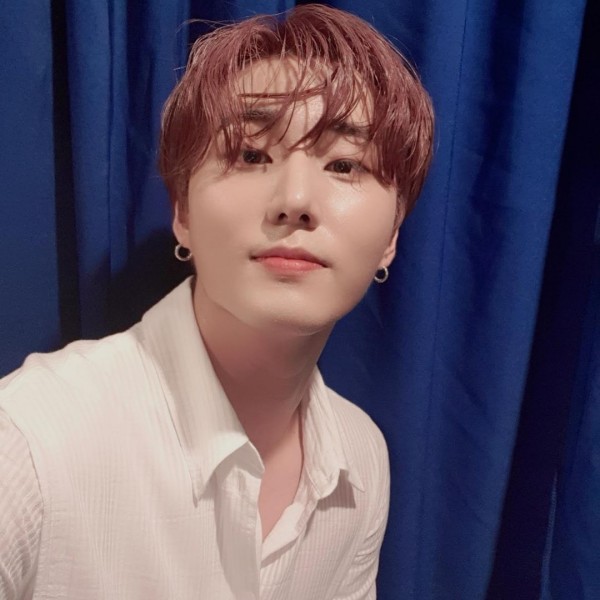 Concerning the release date of DAY6 Young K's solo album, the label said that the detailed schedule has not been decided yet, but it will be announced once determined.

Young K is recognized for his outstanding musical ability since his debut in DAY6. He has written and composed most of the songs from the albums of DAY6 and other K-pop artists. 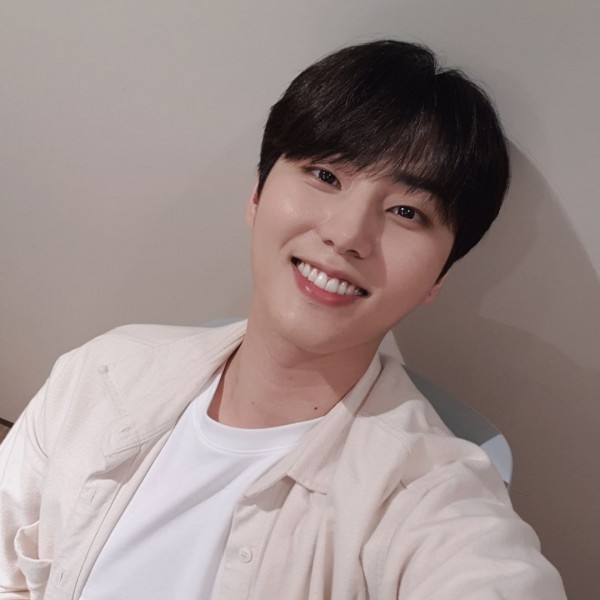 Over the past six years since his debut as a member of DAY6, a total of 139 songs written and/or composed by Young K have been registered in the Korea Music Copyright Association.

Because of this, DAY6 Young K's solo album is expected to be filled with songs written and/or composed by him.

What do you expect on DAY6 Young K's solo debut? Tell us in the comments below!

In January, DAY6's bassist was featured as a rapper in the song "Sugar High" by Thai singer Apiwat Ueathavornsuk. 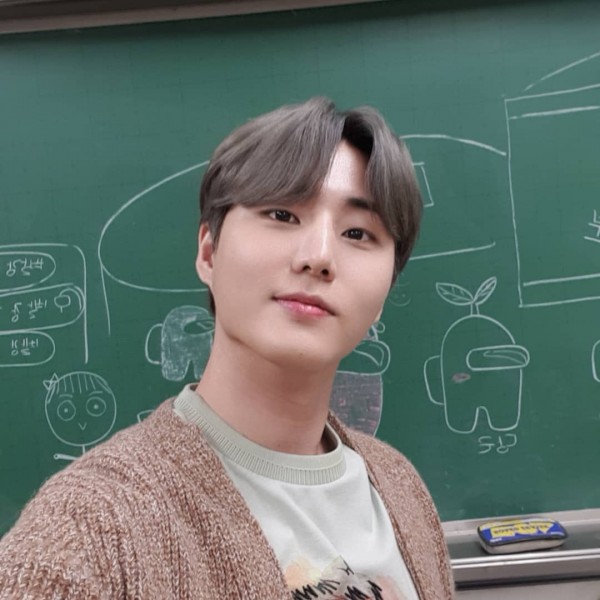 In the same month, Even of Day (first sub-unit of DAY6) to where Young K belongs held their first online concert called "Online Party Night: The Arcane Salon."

In April, DAY6 made a full group comeback with their seventh mini-album "The Book of Us: Negentropy - Chaos Swallowed Up in Love." This work is the fifth and final installment of their three-year "Book of Us" series. 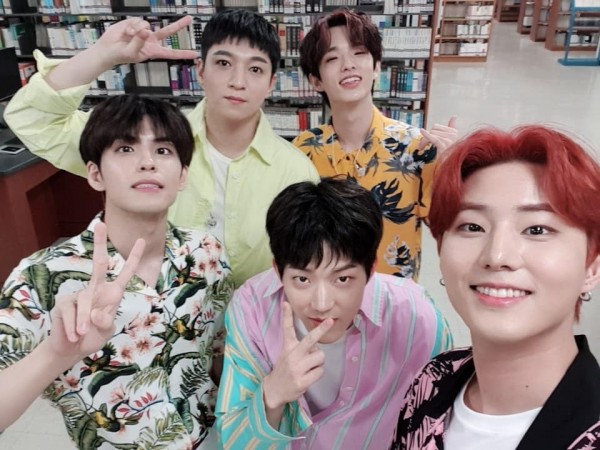 DAY6's "The Book of Us: Negentropy" composes a total of seven songs co-written by some members of the group, including Young K, who participated in writing the lyrics for all the tracks in the album.

In May, Young K featured in Ben&Ben's remake song "Leaves," marking his first collaboration with a Filipino act.

YOU MIGHT ALSO LIKE: 10 K-pop Tracks to Send to Your Crush If You Finally Have the Courage to Confess

Even of Day also returned this year with their second extended play "Right Through Me," which consists of seven songs. Once again, Young K took part in the songwriting and/or composition of all of the tracks. 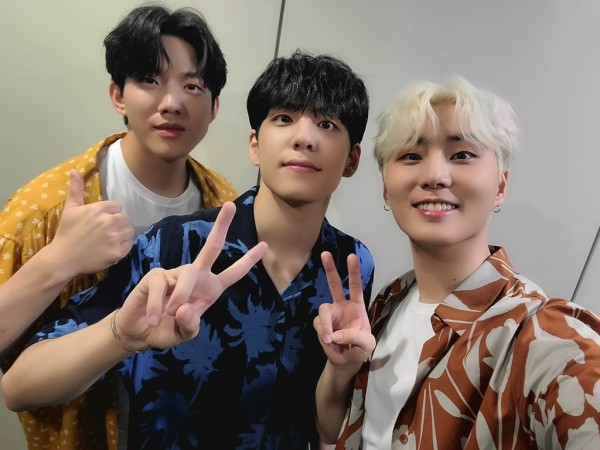 Released on July 5, "Right Through Me" is Even of Day's first comeback album since their unit debut in August 2020 with "The Book of Us: Gluon."