Following the announcement that Soojin would be leaving (G)I-DLE, Cube Entertainment's stock prices saw a dramatic decline, and the company's Instagram account is nowhere to be found. Keep on reading for all the details.

On August 14, Cube Entertainment announced that Soojin would officially be leaving (G)I-DLE and that the group would continue to promote as five members. This comes after the idol was accused of being a school bully back in March. Although the company and Soojin herself have denied these allegations, with the latter saying she cannot recall ever bullying anyone, the company decided it was best she withdraw from the group. 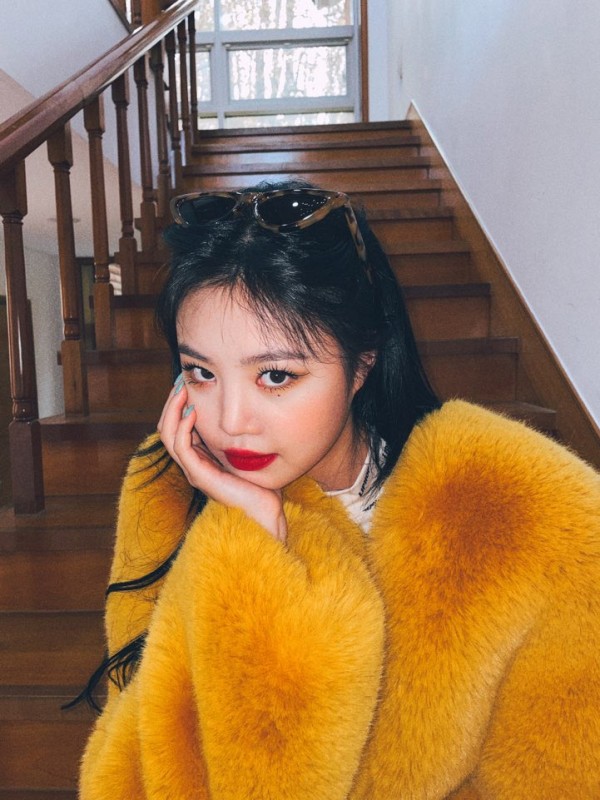 Reactions to Soojin's withdrawal were mixed. Some believed that Cube Entertainment should have defended their artist to the end and stick with Soojin until her bullying allegations prove to be false. Others, however, believed that Soojin had already caused great harm to (G)I-DLE's reputation, and her staying in the group would only make it worse for the remaining five members.

Cube Entertainment received the brunt of the backlash, and the negative impact on the company has become appeared in the past few days. 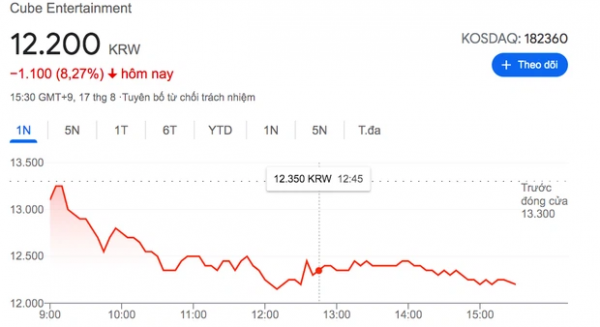 Initially, when news first broke out that Soojin was no longer a member of (G)I-DLE, Neverlands ((G)I-DLE's fan base) flocked to the girl group's and Cube Entertainment's social media accounts. However, fans soon discovered that Cube Entertainment's Instagram account, @cubeunited_official, could no longer be accessed.

Though unconfirmed, it is speculated that the company temporarily deactivated the account to avoid the hate and backlash they received for withdrawing Soojin from (G)I-DLE.

Many wonder if Cube Entertainment would survive this controversy, with many believing that it may be difficult for them and (G)I-DLE to bounce back. 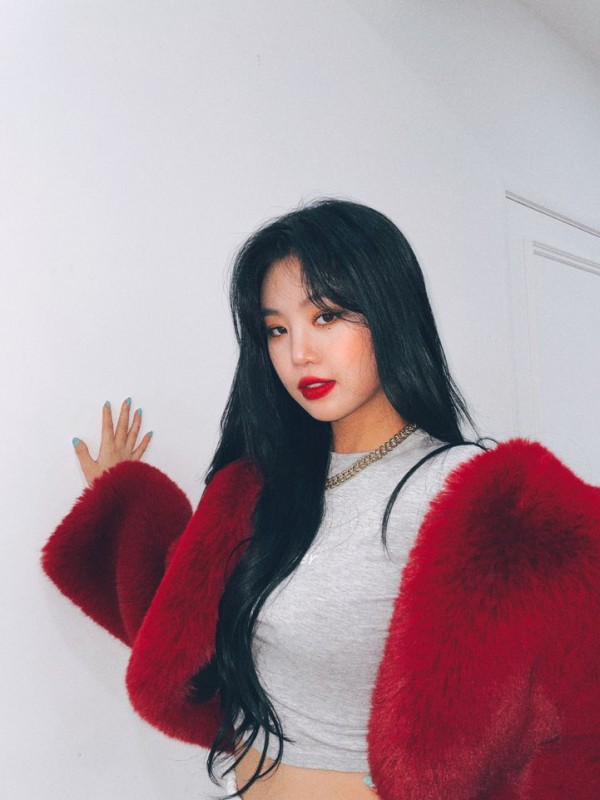