Major Chinese video platforms have started to take down millions of videos featuring former EXO member Kris Wu, who was recently arrested on suspicion of rape.

On Aug. 18, the China Newspaper reported that primary video platforms in China such as Tencent (Tongxun), iQiyi, and Youku had deleted millions of videos related to Kris Wu after his arrest. 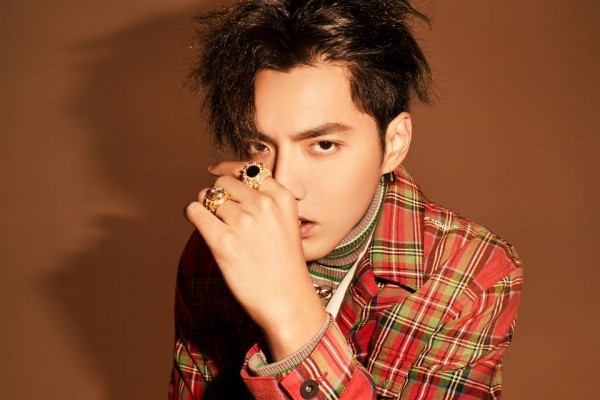 According to the China Newspaper on Aug. 18, well-known Chinese video platforms such as Tencent (Tongxun), iQiyi, and Youku have removed videos where former EXO member Kris Wu appeared in.

Largely famous variety shows featuring Kris Wu Yi Fan, including "The Rap of China" and the iQiyi-produced "Fourtry," were among the programs that have been wiped out. 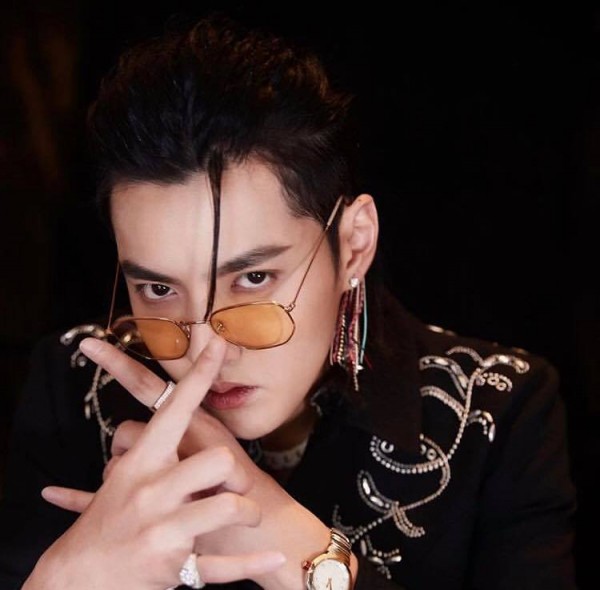 The media outlet also stated that the National Radio and Television Administration announced during a press conference conducted on Tuesday (Aug. 17) that nearly 1.9 million short videos and 7,000 TV dramas, variety shows, and films were deleted from the internet by the morning of the same day.

The three Chinese video platforms (Tongxun, iQiyi, and Youku) unveiled their decisions to take down Kris Wu-related content on Tuesday night. These companies also posted a message on Weibo, stating that they have "zero tolerance" for unethical celebrities who break the law. 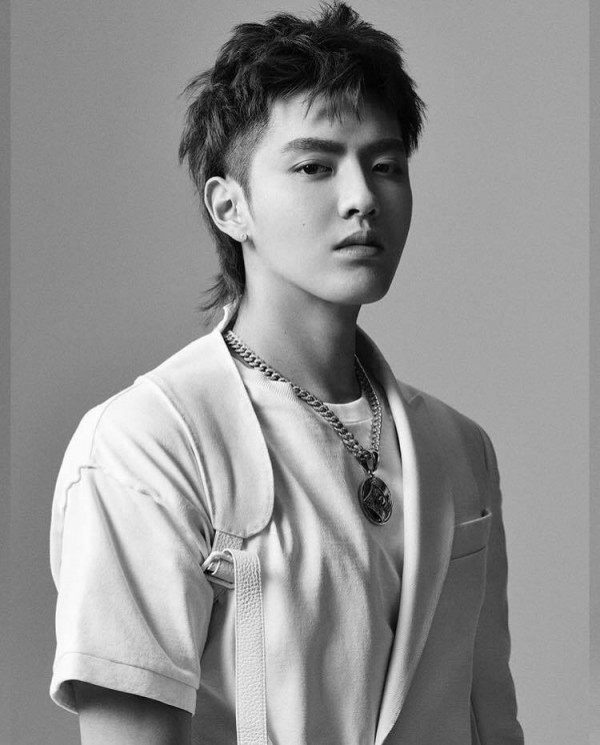 The three platforms also promised to comply with the regulations and create a "positive" internet environment.

The China Newspaper added that the China Net Casting Service Association (CNSA), the biggest internet association in the country, supports the decision of the agencies that own the video platforms to remove videos featuring Kris Wu Yi Fan. 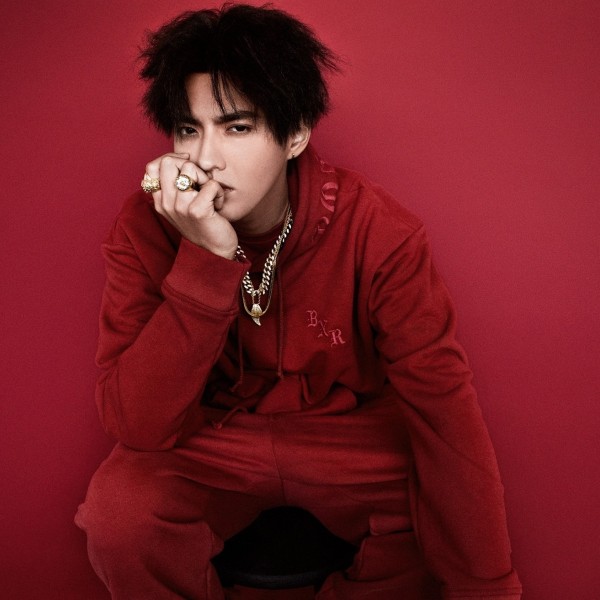 The CNSA continued that it will not provide an opportunity for immoral and illegal people to appear on screen and stressed that these individuals should not be allowed to enter the Internet audiovisual industry.

Kris Wu Gets Arrested on Charges of Sexual Assault

On Aug. 16, Global Times reported that Chinese-Canadian pop idol Kris Wu Yi Fan was arrested by the Chinese police. The arrest took place after the allegations of sexual assault were raised by 19-year-old student Du Meizhu against the former EXO member. 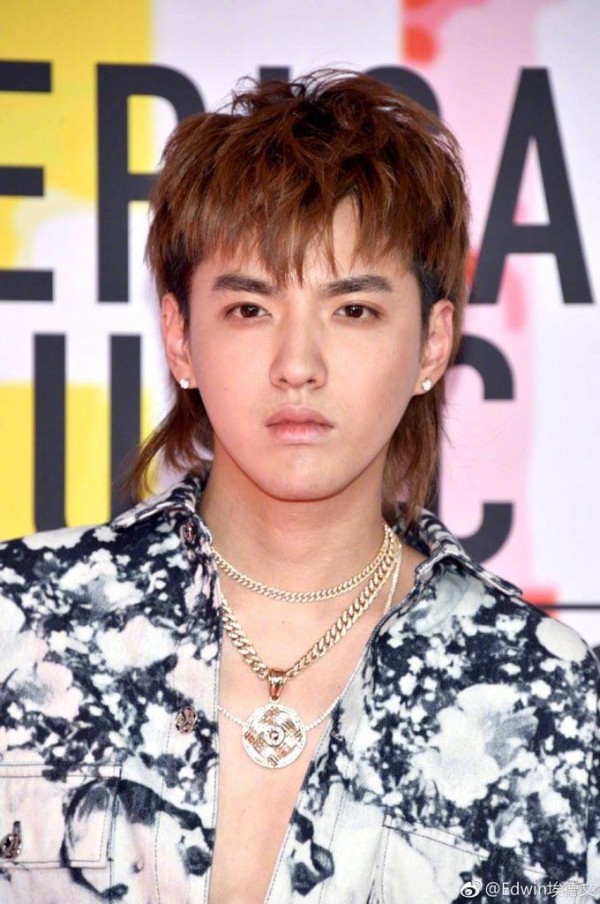 Du Meizhu claimed that aside from her, Kris Wu had many victims, including minors. The singer quickly denied the accusations, however, brands for which the idol serves as their model broke ties with him.

YOU MIGHT ALSO BE INTERESTED: [TW] Kris Wu's Youngest Victim Rumored to be 12 Years Old in Sexual Assault Allegations

On July 31, the Beijing Police detained Kris Wu Yi Fan for suspicion of rape. His social media account was taken down afterward, including his Weibo account.

In China, individuals who will commit sexual assault will be sentenced to a minimum of three years and a maximum of 10 years in prison.

Moreover, those who will be found guilty of sexually assaulting a minor could receive the death penalty.