Following the announcement that Soojin will no longer be a member of (G)I-DLE, international Neverlands ((G)I-DLE's fan base) has established a petition urging Cube Entertainment to add her back into the group. Keep on reading for all the details. 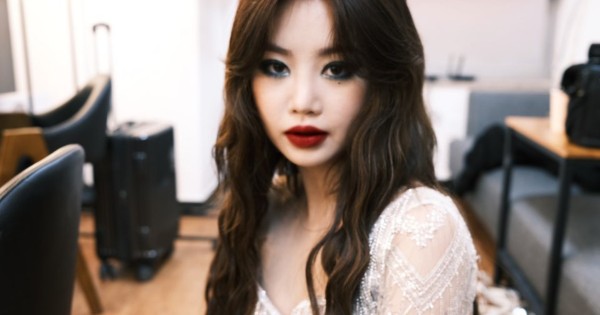 On August 14, Cube Entertainment announced that Soojin was officially withdrawing from (G)I-DLE, half a year since the female idol was embroiled in school violence and bullying controversies. Although Cube Entertainment's decision was favored among the Korean public, international (G)I-DLE fans revealed their resentment towards the company for their decision.

Not long after Cube Entertainment made their announcement, international Neverlands set up a petition asking the agency to bring back Soojin to the group. One of the reasons why fans cannot accept this situation is because Soojn herself has not yet made any statements about leaving the group, and many still believe the singer was falsely accused. 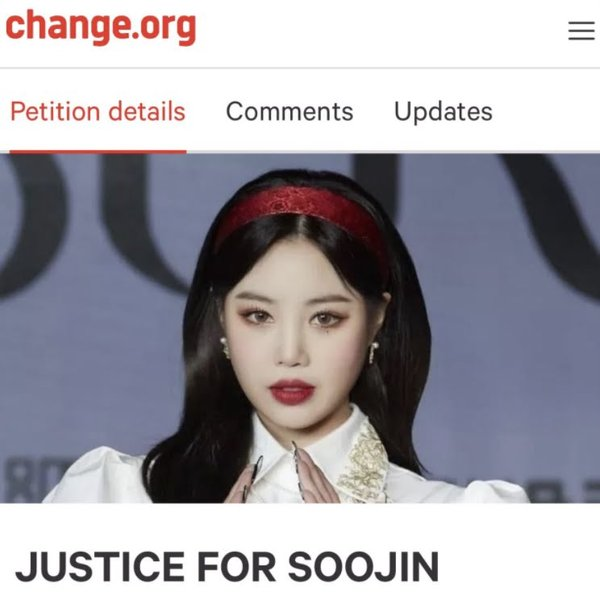 In the information section of the petition, the creator states, "We want out Soojin back! She does not deserve any of this! Even if she made mistakes, kicking her out of (G)I-DLE is not the solution. (G)I-DLE is and forever will be six [members]. Bring Soojin back, Cube! Give us an explanation! Justice for Soojin."

They also claim that the accusations against Soojin are false and stemmed from a fight she had with a friend when she was 12 years old. They claim that her being kicked out of the group for such a reason is ridiculous and expressed their frustration that they got no explanation and that Soojin has not addressed what happened. 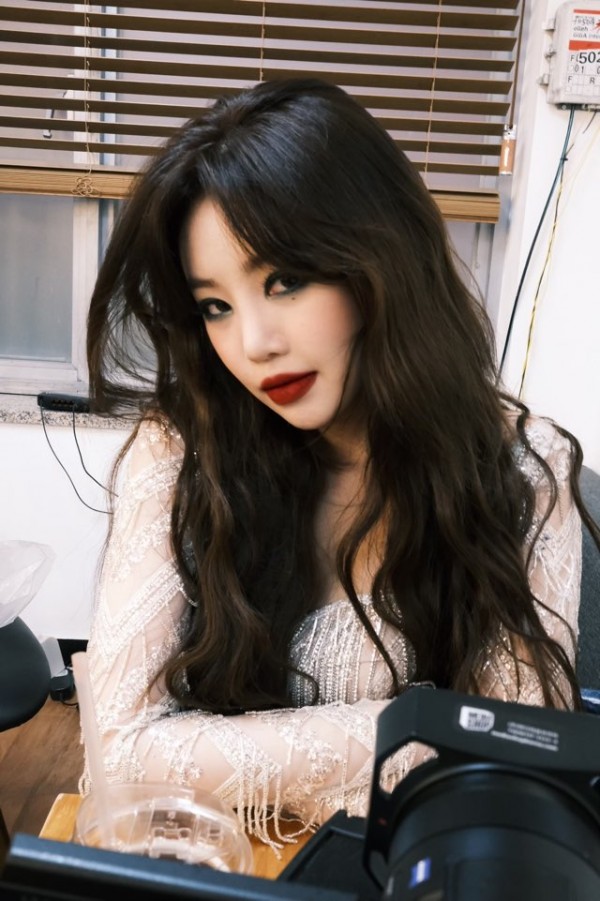 The last time Soojin personally spoke about the allegations of school violence against her, she affirmed that she would continue to fight to clarify the truth about the things she claims she has never done. However, after actress Seo Shin Ae made a post claiming the idol bullied her, both she and Cube Entertainment remained silent on the matter until it was announced she was leaving the group.

As of the time of writing, the petition has garnered 172,791 signatures. The petition has a goal of 200,000 signatures. Additionally, as of press time, Cube Entertainment has not addressed the concerns of international Neverlands.

On August 14, Cube Entertainment made a brief announcement informing fans that Soojn will no longer be promoting as a member of (G)I-DLE. While no official reason was explicitly mentioned, the company apologized for causing concern through the controversy associated with their artist. 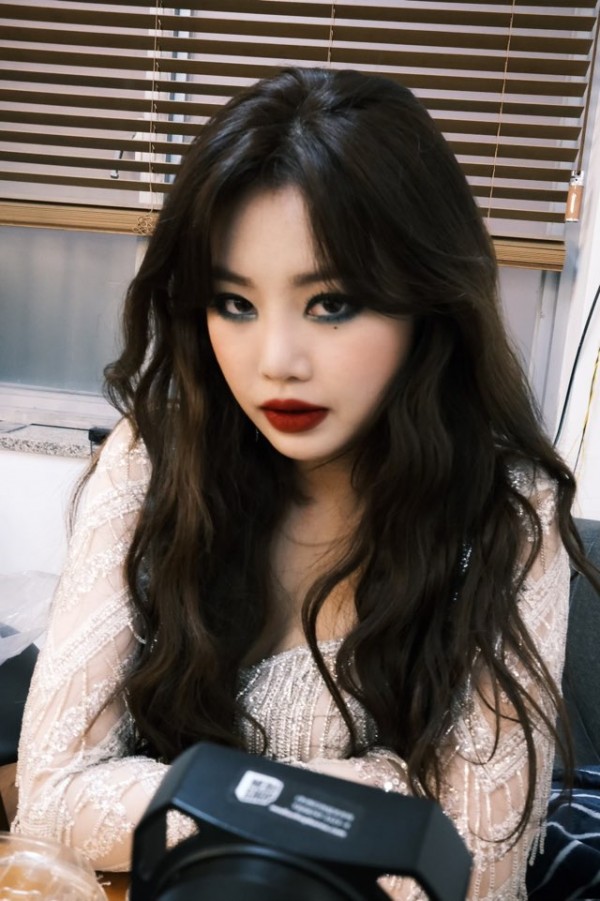 Prior to her departure, Soojin remained on hiatus since March after being accused of school violence.