NCT 127's third full-length album "STICKER" has exceeded one million pre-orders in one day alone, hinting at another record of million copies in album sales.

On Aug. 24, SM Entertainment announced the number of pre-orders tallied for NCT 127's "STICKER" on the first day. This album is yet to be released in three weeks yet the boy group has already recorded an outstanding amount of stock pre-orders. 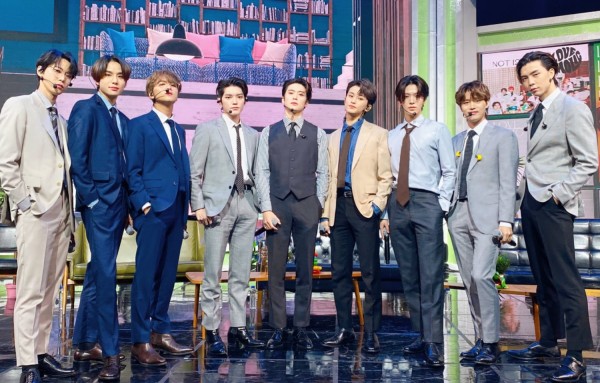 The pre-orders for NCT's third full-length album "STICKER," which is due out in September, started on Aug. 23. On that day, the group recorded the highest amount of stock pre-orders in their career.

According to SM Entertainment, as of Aug. 23, NCT 127's third full-length album "STICKER" recorded a total of 1.32 million pre-orders in one day alone, marking a new personal record for the group. 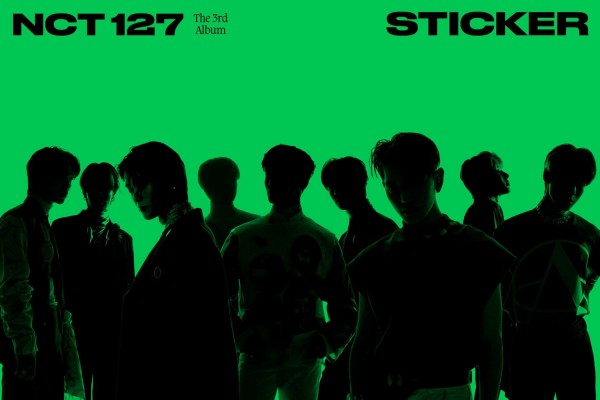 NCT 127's second studio album "Neo Zone" initially holds the group's record for the highest number of pre-orders. It surpassed 530,000 stock pre-orders as of March 5, 2020, which is one day before the album's official release.

In comparison to the number of pre-orders for "STICKER," it increased by almost 800,000 pre-orders, proving NCT 127's striking growth in popularity. 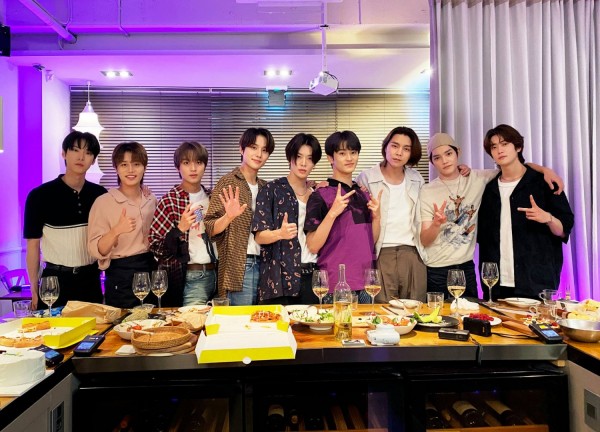 Because of this, NCT 127's "STICKER" is expected to sell one million copies, earning the group another title of million-seller.

The 10-member boy group previously attained the million-seller title with "Neo Zone" and its repackaged version "Neo Zone: The Final Round."

Congratulations to NCT 127 on breaking yet again their personal record for the highest number of pre-orders!

NCT 127's third full-length album "STICKER" will be composed of a total of 11 songs of various genres, including the title track of the same name. 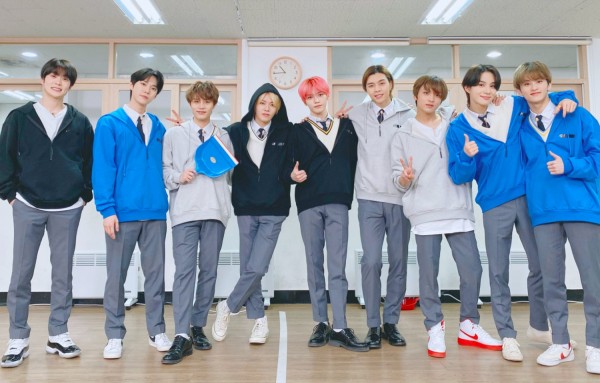 On Aug. 24 at midnight KST, NCT 127 revealed the schedule poster for the release of their third full-length album "STICKER" through their official social media accounts. The band has also shared their first mood sampler, which is scheduled to be out today.

Following the mood sampler, fans expect "Sticky" teasers from Aug. 25 to 27 and "City" teases from Aug. 30 to Sept. 1. Then an image teaser and track video will be dropped from Sept. 3 to 10 alternately.

More image teasers will be revealed from Sept. 13 to 15, and a music video teaser will be uploaded on Sept. 16. The official MV and album will then be released on Sept. 17. 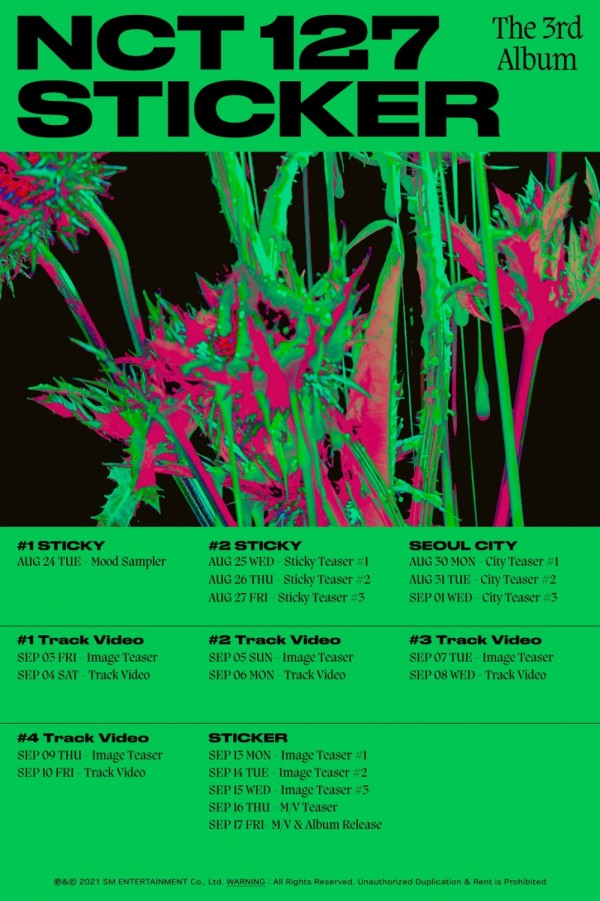 The release of NCT 127 STICKER comes after the group's second Japanese EP "Loveholic," which came out on Feb. 17 this year, so it will be their second 2021 album.

Additionally, "STICKER" will be the band's first Korean release in one year and four months since their repackaged album "Neo Zone: The Final Round," released in May 2020.

Check out the mood sampler for NCT 127's "STICKER" here!