The battle for the stronger dancer officially started following the first broadcast of Mnet's "Street Woman Fighter." In the show, Wayb Noze, former IZ*ONE Chaeyeon, and Aiki gained the most attention from viewers for being celebrities. However, other dancers showed doubts about their skills.

On August 24, the first episode of Mnet's "Street Woman Fighter" was broadcasted, which drew explosive reactions from viewers and fans.

Aside from the star-studded lineup of judges and MC including BoA, NCT Taeyong, Hwang Sang Hoon, and Kang Daniel, the first face-to-face meeting of the eight crew also attracted attention.

Wayb Noze Criticized for Having a Pretty Face, Other Dancers Questioned Her Ability

In the broadcast, the Wayb team's appearance garnered much interest both from dancers and viewers. Attention is particularly drawn to Noze, who rose into popularity in the K-pop stage after joining EXO Kai's "Mmmh" as a backup dancer.

Due to her beauty that is comparable to a celebrity, Noze's SNS surpassed 700,000 followers. For this reason, several dancers from other crews became skeptical of her dance skills.

Monika of Prowdmon said, "It's not my personal taste," adding, "If it wasn't for her appearance, would she have been influential as a dancer?" 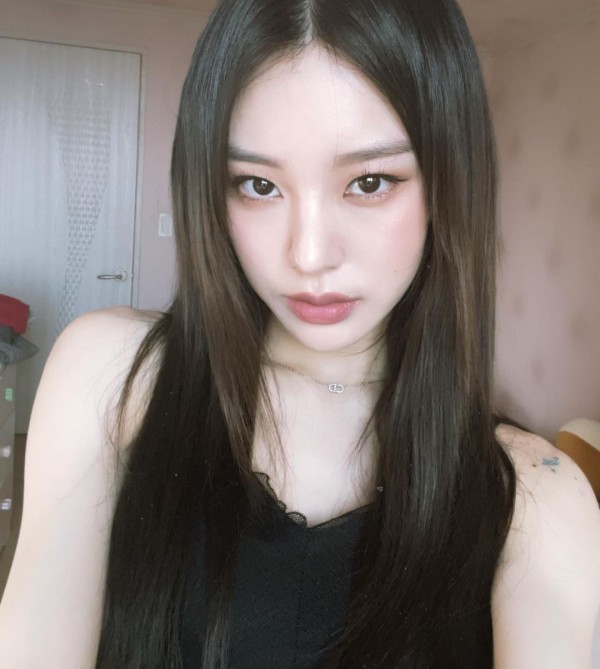 One dancer also said, "Based on her appearance rather than skills, her skills are...."

On the other side, some participants expressed positive comments such as, "She's pretty and a great dancer."

But the team's rankings from other dancers went back from seventh to eighth place. In response, Noze expressed displeasure saying, "Wow. I'm angry. But it's okay it's fun."

Wayb crew comforted her and Leesu from the same team said, "Show us. Unveil the pretty dancer."

As a result of the first showdown in the show, Lee Chaeyeon, a former IZ*ONE member, was selected as the weakest dancer.

During the broadcast, Chaeyeon of WANT Crew had a dance battle with YGX Leejung. The female idol then showed her confidence, saying, "I think I shouldn't disgrace my job as an idol."

Leejung then showed the stage to the beat first and then approached Lee Chaeyeon and provoked her. Lee Chaeyeon's performance was followed by Leejung, and participants made various predictions about her performance.

However, the idol lost 3-0 against the YGX dancer, and Chaeyeon was selected as the "underdog" among participants and received six "no respect" stickers.

As a response, Monica said, "I think idols and dancers are different. The intention of practicing dancing itself is different. I don't think she's good enough right now." 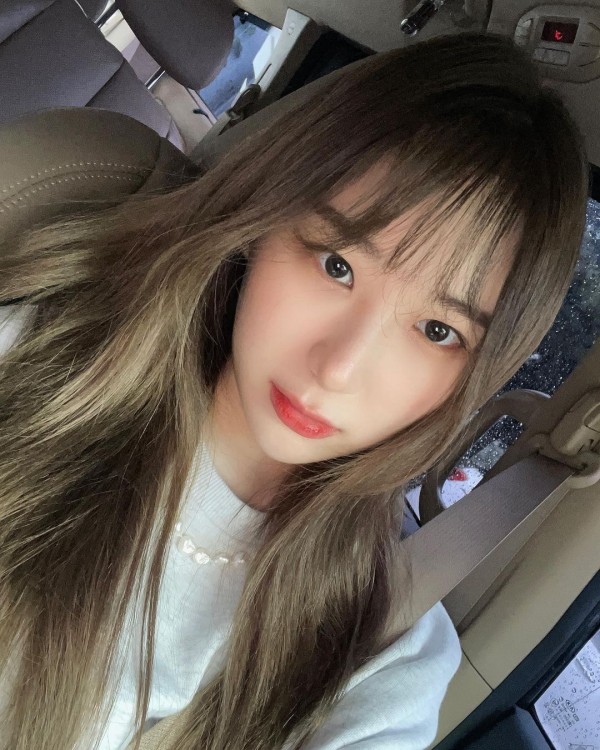 Internet users who also saw this added, "It was too disadvantageous for Chaeyeon in the song selection," "Honestly, the difference is too big," "Idols and dancers are completely different," and "Chaeyeon is good at dancing, but it can't be enough for a freestyle dance."

Chaeyeon also avowed to break the prejudice against idols, saying, "I'm upset. But I need to do well."