Jennie, the main rapper of BLACKPINK, strengthened her position as the most followed Korean on Instagram after reaching a new milestone! As of the 24th, the "SOLO" singer officially surpassed 50 million – keep reading to know what are the records she received after reaching such numbers!

As of the day, the "How You Like That" singer continues to reign as the most followed Korean on Instagram after surpassing 50 million followers. 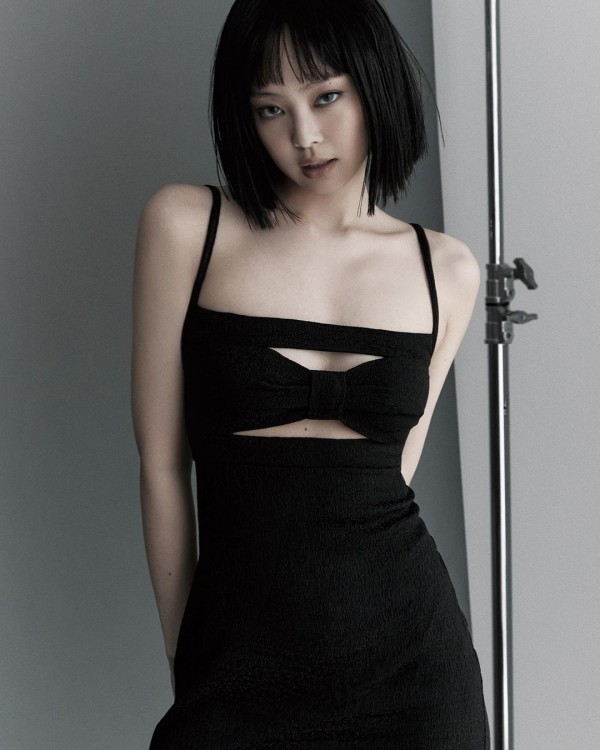 BLACKPINK Jennie is truly the "Queen of SNS" among Korean idols after reaching 50 million followers on Instagram.

This is the first achievement in three years and two months since Jennie opened Instagram in June 2018, drawing more attention.

Due to this milestone, the female star now extends her record as the most followed Korean on Instagram in history and the fastest Korean artist to achieve this number as well.

Moreover, she is still the second most followed K-pop artist, trailing behind her BLACKPINK co-member and Thai-K-pop idol Lisa.

Lisa currently has approximately 58 million followers, and it is expected to reach 60 million -a new feat- once she debuted as a solo artist which date is yet to be announced this month. 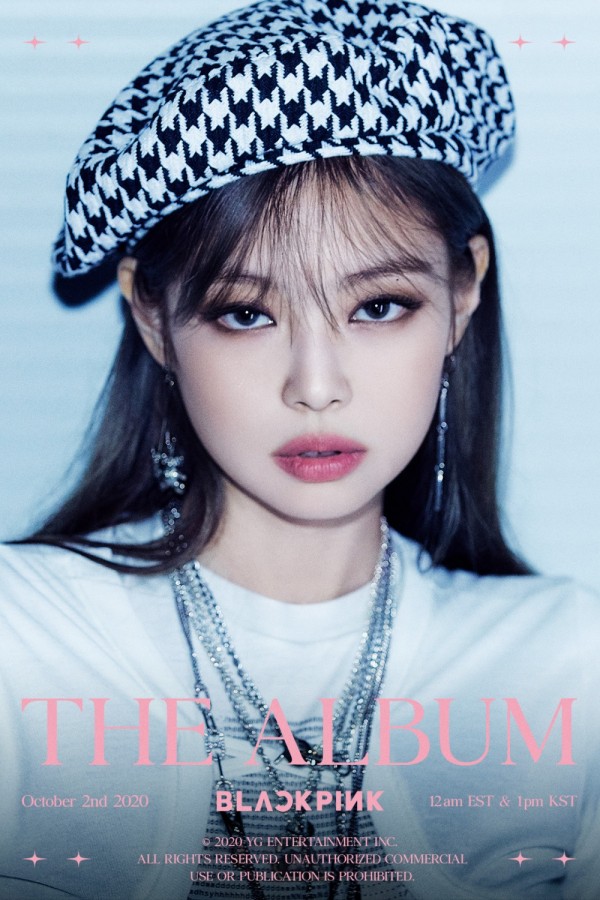 Going back to Jennie, the "fashion icon" and Korea's "it girl" is not influential on Instagram, but her personal YouTube channel also has a huge ripple effect on fans around the world. As of the last track, JennieRubyJane Official exceeded 6.74 million subscribers.

Also Read: BLACKPINK Jennie, BTS V, and More are the Most Expensive Idols in Advertisements, According to Media Outlet

BLACKPINK Just Celebrated its 5th Debut Anniversary: What Are the Members' Plan Now?

Meanwhile, BLACKPINK, which recently commemorated its fifth debut anniversary, expands promotion not only domestically but in the Japanese and U.S. markets as well.

On the 20th, BLACKPINK made an appearance on Japan's flagship music program "Music Station," where they captivated local fans with overwhelming charisma and spectacular performances, including the first stage of "Lovesick Girls -JP version-."

In terms of their activities in the U.S., Jennie and Rosé are yet to announced the projects that they prepared after being spotted interacting with numerous international stars such as Dua Lipa, Olivia Rodrigo, Bella Poarch, and more – drawing more attention. 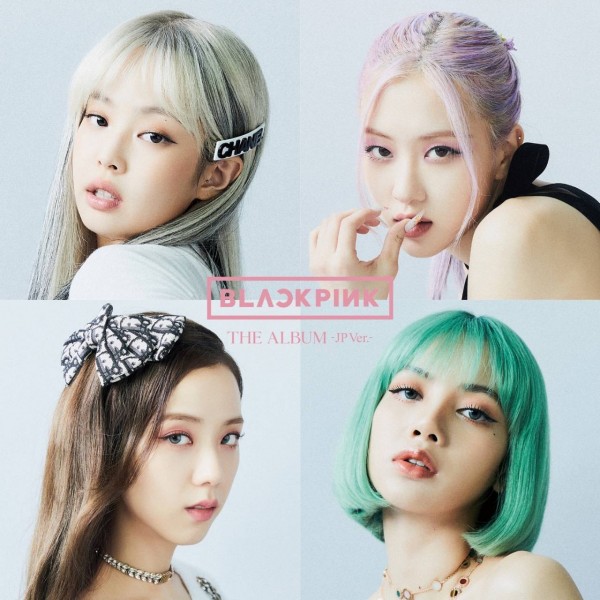 Lastly, Lisa and Jisoo will surely capture more Korean fans with their debut album and drama as the main lead, respectively.

On the 22nd, Lisa dropped a "COMING SOON" poster for her first solo album, while JTBC also gave a glimpse of Jisoo's upcoming drama, "Snowdrop."

Though the members are preparing for their individual activities, it is clear that BLACKPINK will once again dominate as the "biggest girl group in the world" with their respective schedules and activities.

Read More: Korean Media Outlet Explains How BLACKPINK Dominates the K-pop Scene, A Look Back at the Quartet's Rise to Stardom