Red Velvet member Joy reveals just how strict she is with herself to look pretty. Keep on reading for all the details.

On August 23, Red Velvet member Joy made a guest appearance on the KBS Cool FM radio show "G-Park's Radio Show." There, the idol revealed whether or not she knows she is pretty, and how strict she is with making sure she always looks good and presentable. 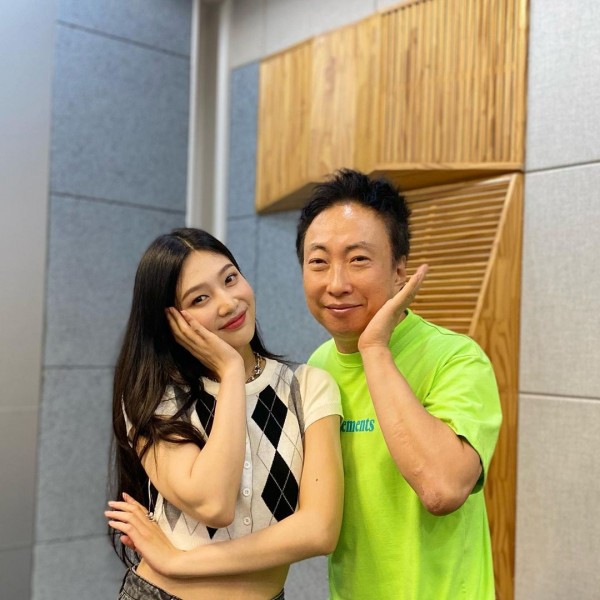 His response caused Joy to laugh. She then surprised Park Myung Soo with her response, saying, "No one has any idea how hard I try to look pretty." 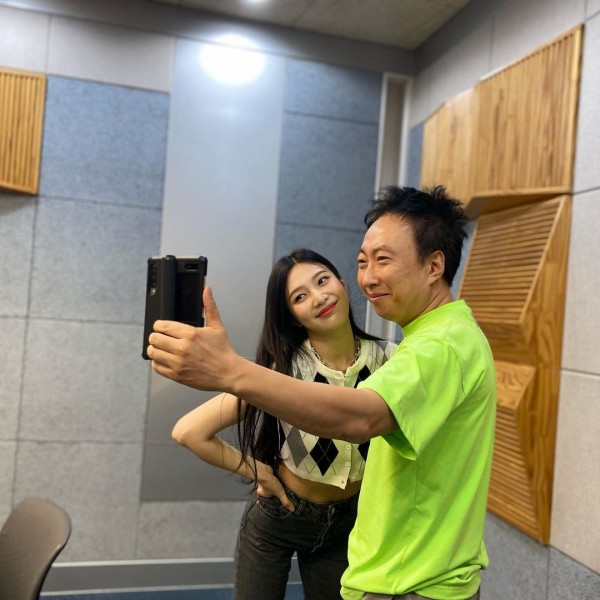 Park Myung Soo appeared caught off-guard as he replied with a surprised tone. He stated that Joy was already born pretty and asked what measures the "Red Flavor" singer goes through to look pretty. Specifically, he asked Joy, "What effort do you even have to put in to look pretty?"

Joy disagreed with Park Myung Soo, saying she is not pretty just because she was born pretty. Instead, she stresses that she is pretty because of her own work and that she puts a lot of time and effort into making herself look beautiful. 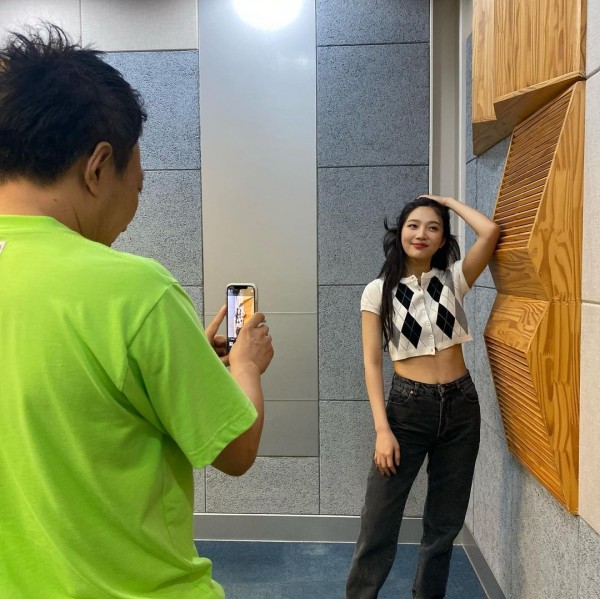 She gets more specific, saying that she works out a lot and that she has recently gotten into pilates these days. She adds that during times where she does not have much work, she will work out even harder. Joy then reveals that she is mindful of what she eats all the time and spends a lot of time on her skincare.

ALSO READ: Red Velvet Joy Net Worth - Is She The Richest Member of the Group?

She concludes her statement by saying that her being pretty is a result of her being strict with herself.

What do you think of Joy's statements? Tell us in the comments below!

On August 23, it was confirmed by both P Nation and SM Entertainment that Red Velvet member Joy and Crush are in a relationship. Following the news, Joy released an apology letter through Red Velvet's Bubble LYSN account. 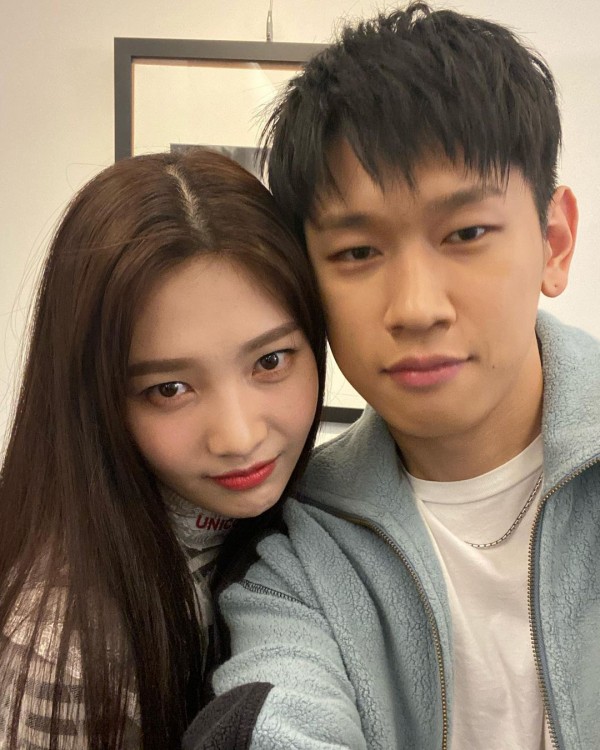 On June 9, 2021, Red Velvet announced that they would be releasing a new album in August. On August 16, the girl group's sixth mini-album, "Queendom," was released. The said album contains six tracks, including the title track of the same name.

In June 2021, it was announced that Joy would make her comeback as an actress with the JTBC drama "Only One Person." The said drama is scheduled to start airing in December 2021. 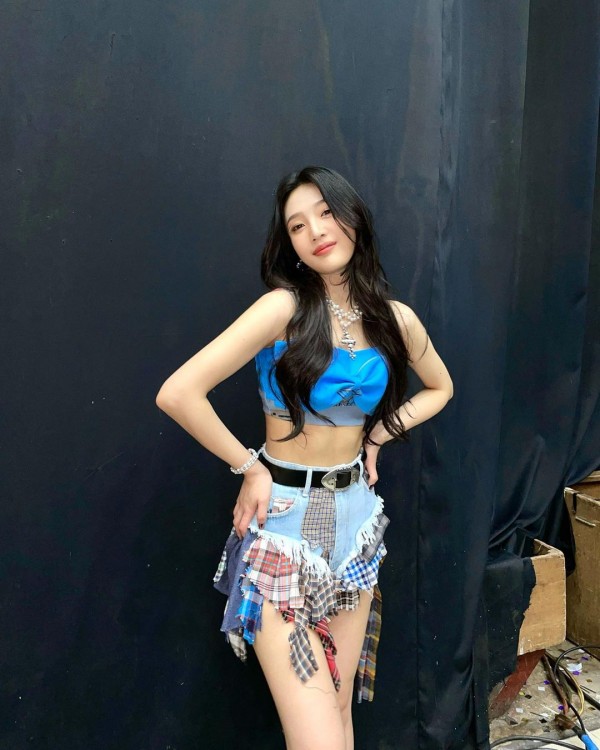