aespa member Winter shared a video of her playing with a cat onto the group's LYNS Bubble account, and she is now being accused of abusing the animal. Keep on reading for all the details. 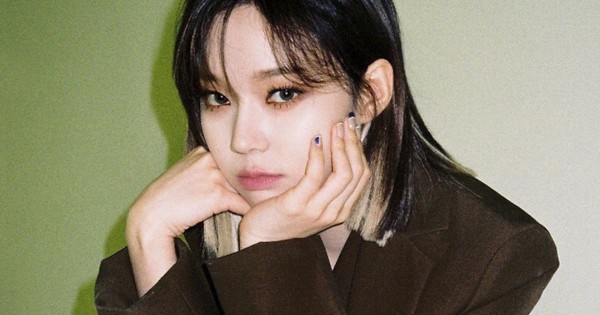 Did aespa Winter Abuse This Cat?

On August 25, a video that aespa member Winter shared to the group's Bubble account was shared to numerous South Korean online community forums. In the posts, people pointed out Winter's abusive behavior towards the animal, which led many to start criticizing the female idol.

She soon started using her other fingers to scratch the cat's head, which caused many to believe she was hurting the cat due to how rough she was being. When the cat started backing away from the two, Winter let out a loud "meow," which appeared to frighten the cat. The animal soon hurried away from her as she meowed. The cat's reaction caused the idol to laugh.

Many people who saw the video showed their disappointment in Winter. They said that even humans would be surprised if someone were to raise their voice like that, so they should not do that to animals. They also said that the way she was rubbing the cat's face was too much for the small animal.

People even accused the idol of abusing the animal, with people saying her actions are an example of animal cruelty. While some were hesitant to call it such, many did agree that it seemed like she was bullying the cat. Even people who are not cat-lovers called Winter out on her behavior, saying that there is nothing funny in the video she posted.

However, some people defended Winter, saying that people made it a big deal and that she was simply playing with the cat.

Check out the whole video here:

On August 26, it was announced that aespa was selected as the latest advertising model for outdoor brand EIDER. The brand stated they chose the idols due to their unique presence and distinct characteristics that appeal to Generation Z. 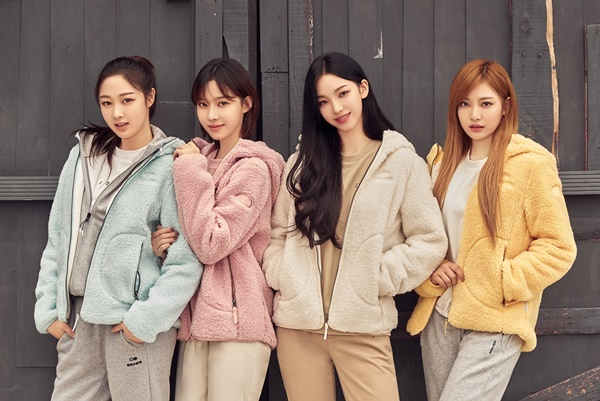 n August 24, aespa was announced as the latest brand endorser for the South Korean skincare brand, Mediheal. In addition, on August 6, aespa was named as the newest endorsement model for South Korean cosmetics brand CLIO.