Hyolyn and Dasom revealed just how close the members of SISTAR are despite disbanding in 2017. Keep on reading for all the details.

How Close is SISTAR? This is What Hyolyn and Dasom Had to Say 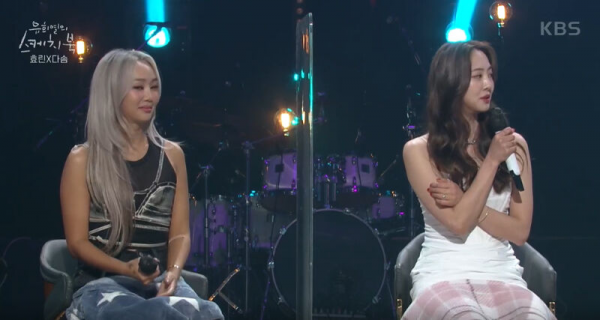 Dasom revealed that all four members of the girl group meet up regularly. She also reveals that the four members of SISTAR created a group chat, and the conversation in their group chat room is never-ending there.

Hyolyn agreed with Dasom's statements. She adds that she will reply whenever people ask her where she is, "I am with the girls." And she really is! 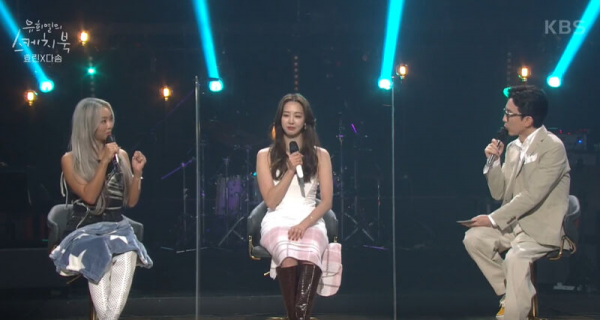 At their statements, Yoo Hee Yeol commented, "If you four were going to spend this much time with each other, why did you guys even disband in the first place? Just get together again!" At this, Hyolyn lets out a laugh and reveals that the four are often told that by other people.

Following their talk, Hyolyn and Dasom performed SISTAR's hit summer songs, "SHAKE IT" and "TOUCH MY BODY." The two also covered Lee Hyori's "Linda," which she released under the name Linda G, her SSAK3 character. 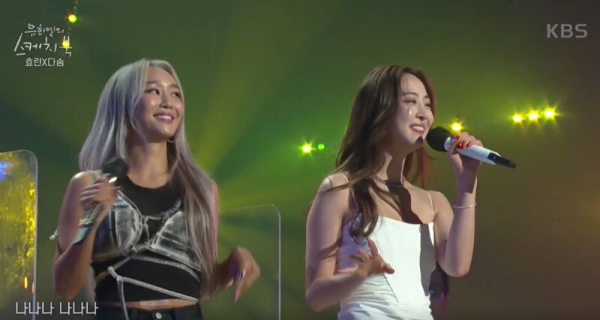 Hyolyn and Dasom Team Up Together for 'Summer or Summer'

On August 10, Hyolyn and Dasom released their single "Summer of Summer," marking their first release together since SISTAR's disbandment in 2017. The song was released as part of VIVO's year-long project titled "How to Have a Good 2021." Both Hyolyn and Dasom will be donating the proceeds from the release to those in need due to financial difficulties brought about by COVID-19.

Hyolyn had approached Dasom about the collaboration. During their appearance on "Yoo Hee Yeol's Sketchbook," Dasom revealed that Hyolyn had called her up and said that she was working on a project and had hoped that Dasom would participate in it. Dasom revealed that at the time, she had no idea what the project was, but she immediately said yes.

Hyolyn then revealed that she chose Dasom because, during her time with SISTAR, she promoted in a unit with Bora and sang duets with Soyou, but was unable to do any activities with Dasom where it was just them. 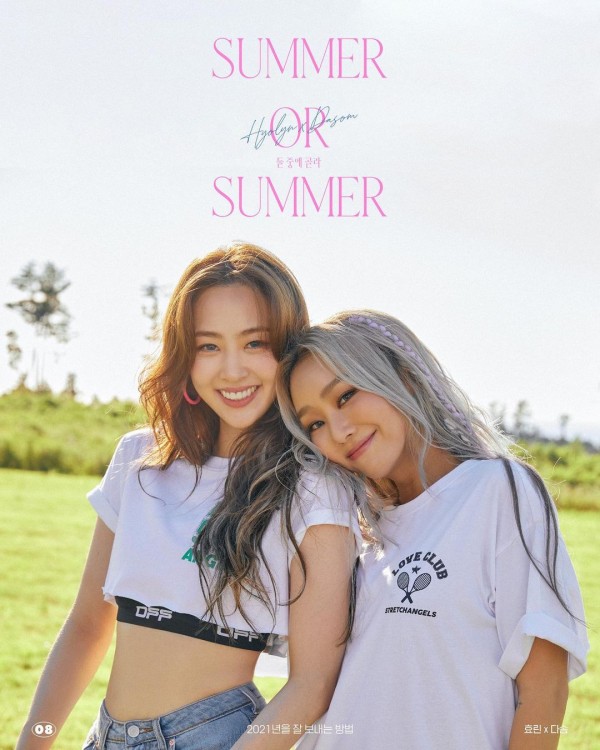 SISTAR debuted in 2010 and disbanded in 2017 after seven years together. The group disbanded following the expiration of their contracts, as none of the members decided to renew their contract with Starship Entertainment.