More fantastic performances of various artists have treated music fans around the world on the seventh day of JRC4 (Joy Ruckus Club 4), the biggest global Asian music festival. In collaboration with LiveXLive Media, the festival featured artists such as Mochi, J VELO, GI-K, and more!

JRC4 is the sixth virtual concert for Joy Ruckus Club, while it is the third event to be held on LiveXLive, following the shows of Wonho and MONSTA X.

LiveXLive Media is a global platform for livestream and sought-after audio, video, podcast/vodcast content in pop culture, music, and comedy. 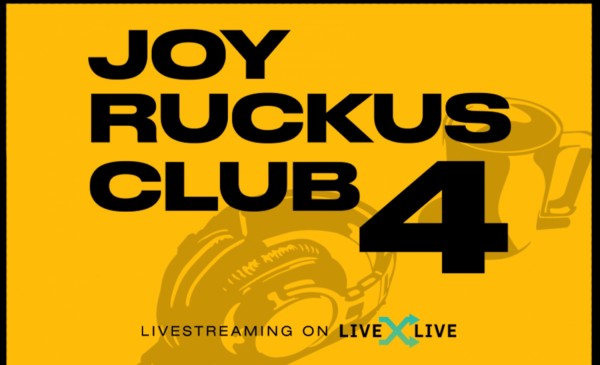 On Sept 1 at 4:00 pm PDT, Joy Ruckus Club presented the "DC-Maryland-VA Stage," with performances by artists based in the District of Columbia, Maryland, and Virginia. Xianoh acted as host for this day's broadcast.

To begin the music festival, an incredible collaboration of Micah Street X X1. Not only is Micah Street a singer but he is also a 13x platinum producer, hip-hop, and pop.

Global audiences were also treated to three cover songs by Mochi, a female gamer and cosplayer. She took her performances up a notch by filming in three different locations for her background, giving the audience various scenery to admire as she performs. 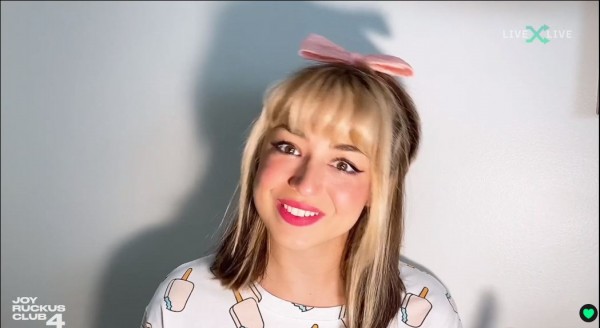 One of the songs Mochi covered was "Nah Arayo" by Seo Taiji, s South Korean singer who is known to have sold more than a million copies of some of his albums, one of which is "Seo Tai Ji" that had no promotion. 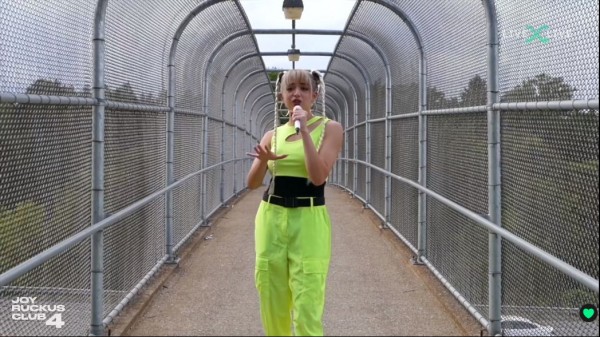 Following Mochi is J-VELO, a Filipino-American that is currently based in Virginia. He serenaded the viewers with R&B songs from his personal studio. 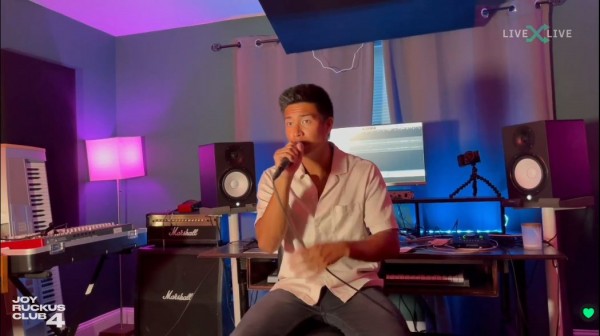 J-VELO then gave the stage to GI-K or Gi Eun Kang, a Korean freestyle dancer. She showed off her unique dance moves as the music changes one after another. 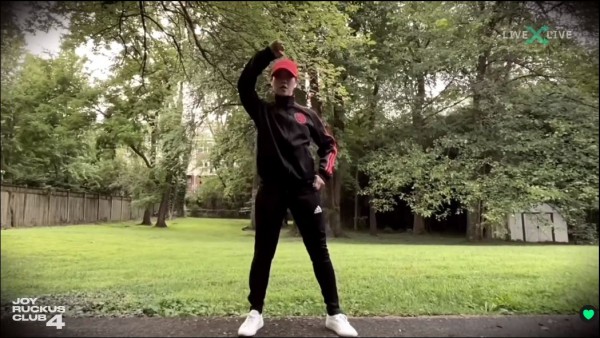 Filipino-Hispanic artist, Layla Khepri, also participated in the Joy Ruckus Club 4 Day 6. She performed some of her solo tracks such as "Poker Face," "Pray for Me," and "Merchy." 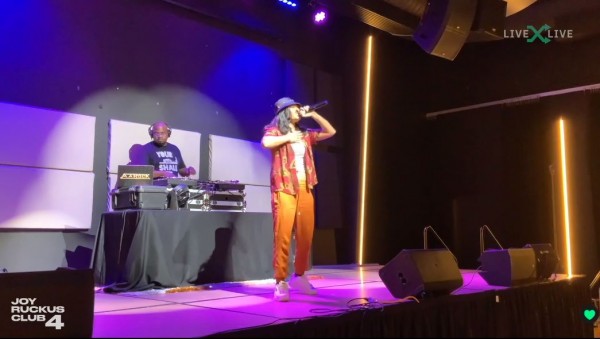 Layla Khepri is not only a recording artist but is also an actress, a writer, and a creative director. 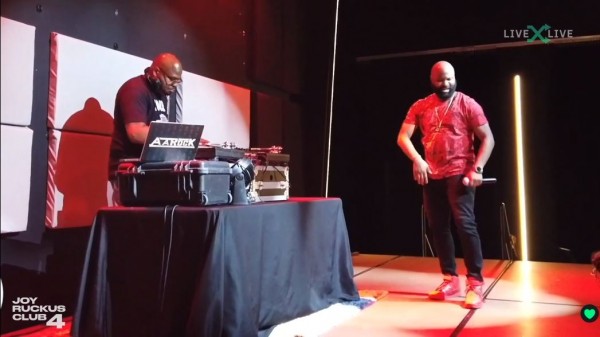 The next to perform was Full Rock, who further entertained the viewers with his upbeat songs. To cap off JRC4 Day 6, Lizzie Blue shared the music she created herself, creating a relaxing atmosphere for the viewers. 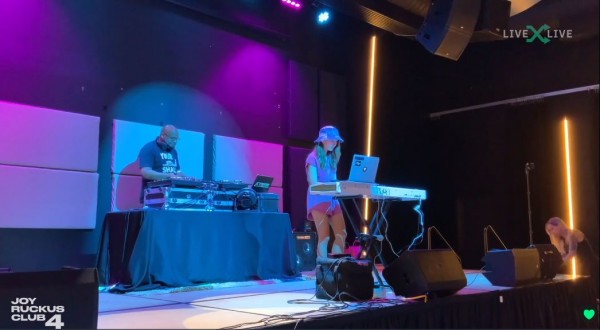 YOU MIGHT ALSO LIKE: Gaho 2021 Online Concert 'Ride Out': Soloist Serenades Fans around the World with His Solo Tracks, Drama OSTs, and Covers

JRC4 still has four days to entertain music fans around the world before it officially concludes. On Day 7, Joy Ruckus Club will present performances by artists based in Canada, including HMLT X Kei-Li, Vicki Lovelee, Mythmaking, Cherry Lee, Ley Vara, and many more!