Sullyoon, a trainee of JYP Entertainment born in 2004, was revealed to be part of the new girl group through JYPn's official Youtube channel, in which Sullyoon did a two-minute cover of Sunmi's 2014 hit song, "Full Moon."

In the video, Sullyoon can be seen wearing a hoodie turned into a crop top, along with a pair of leggings, showing off Sullyoon's slim waist as she dances and sings to "Full Moon." 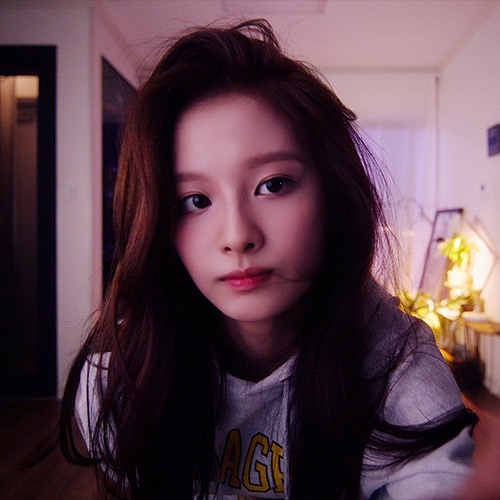 After performing the song, Sullyoon can be seen going near the camera at the end, which showed her doll-like visuals up close, making netizens and fans in awe of her beauty.

But what caught the attention of others is how Sullyoon reminds them of someone - her labelmates and TWICE's very own visuals, Tzuyu and Sana! 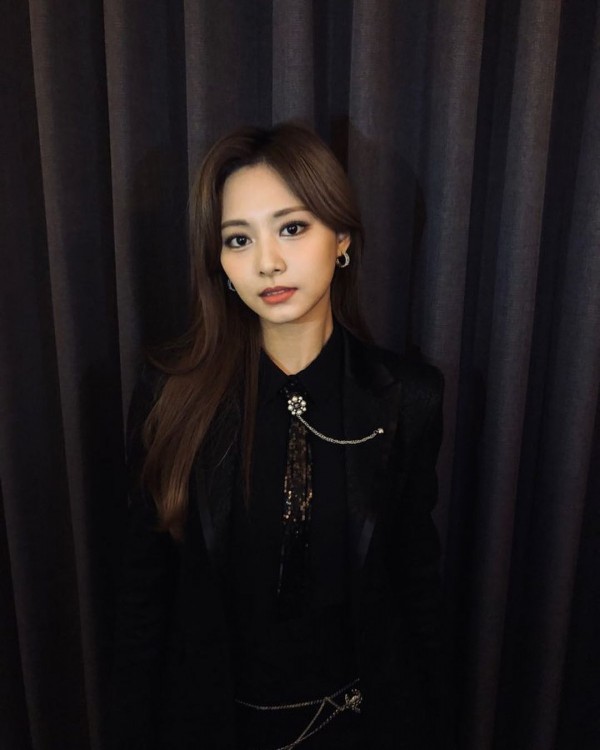 Numerous netizens complimented Sullyoon on her looks, saying how she is very pretty and looks like a mix of Tzuyu and Sana.

Looking closely at the pictures, it seems that Sullyoon does resemble the two foreign TWICE members, such as Sullyoon having a similar nose shape and eyes with Tzuyu, while her overall facial features looks like Sana's. 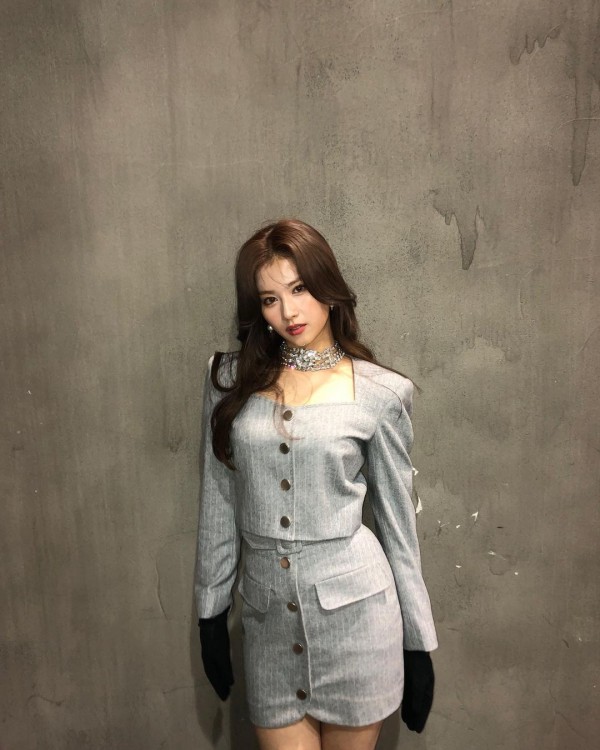 Seeing the resemblance, netizens couldn't help but gush at the trainee. In fact, many have come to wonder who the main visual in JYPn will be, seeing as all of the trainees that JYP Entertainment have revealed, such as Jinni, Jiwoo, Kyujin, and Sullyoon are top-tier visuals!

Do you think Sullyoon looks like a mix of Tzuyu and Sana?

JYPn is the temporary group name given to the pre-debut girl group of JYP Entertainment, with their official debut slated to be sometime in February 2022. As of now, four of the trainees part of the lineup were revealed: Jinni, Jiwoo, Kyujin, and Sullyoon, with each being revealed through a performance video.

Aside from revealing the group's lineup, JYP Entertainment also had pre-orders for the limited edition "Blind Package" for only 10 days, and prior to the reveal of JYPn's trainees - making buyers "blind" to what they are purchasing. 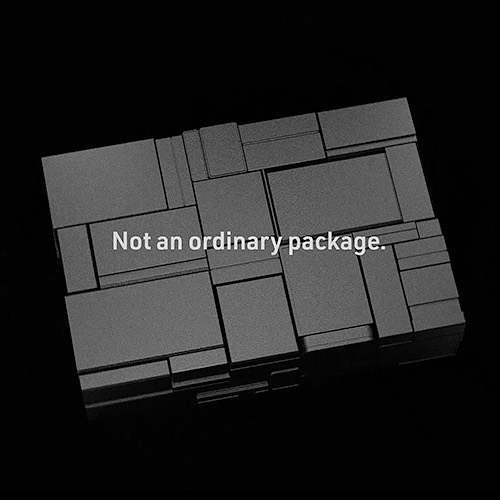 According to JYP Entertainment, the "Blind Package" will contain CDs, photo books, photo cards, posters, premium membership cards, and random polaroids, and will be sent to the buyers when JYPn makes their debut in 2022.

Despite not knowing exactly what's in the "Blind Package," it reportedly had over 60,000 pre-orders by the end of its 10-day pre-order period.

Are you excited for JYPn's debut?