A member of JYP Entertainment's upcoming girl group is turning heads with her visuals, which people say is a mix of ITZY member Yeji and aespa member Karina. 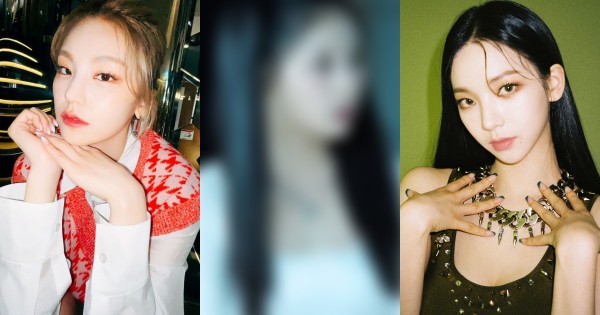 Does This Member of JYP Entertainment's Upcoming Girl Group Look Like ITZY Yeji and aespa Karina?

Following the news that JYP Entertainment will be debuting a new girl group by February 2022, the label released a video on August 5 introducing the first three members of the group, Jinni, Jiwoo, and Kyujin. In the video, the three girls are seen performing a short dance cover of "Press."

Soon after, on August 9, JYP Entertainment shared behind-the-scenes photos of the three girls in the studio to the official JYPn Twitter. JYPn is the tentative name of the girl group and is where the company will update the fans on the girl's debut. While all members shocked the internet with their visuals, one stood out for looking like two already debut idols: Kyujin. 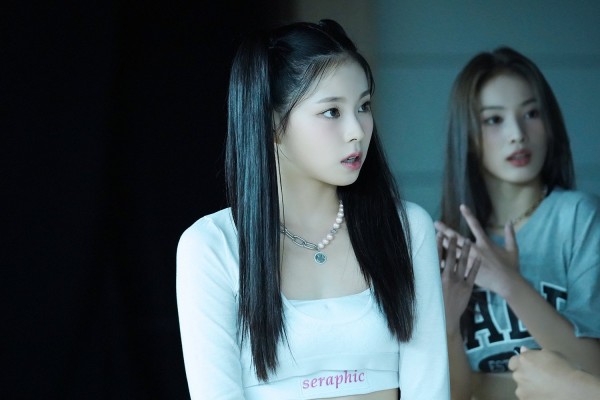 On August 11, JYP Entertainment shared a behind-the-scenes clip of Kyujin from their "Press" video. In the video, fans can clearly see the visuals of the soon-to-debut idol, as well as her seriousness and skills for dancing.

Check out the behind-the-scenes video here:

Kyujin turned heads, with many saying that she is the member that immediately grabs attention. Her eyes are fierce and cat-like, which has led many to compare her to fellow labelmate Yeji of ITZY. Her small face, plump lips, and slim nose remind people of aespa member Karina, who made her debut in November 2020.

Though both the cover video and behind-the-scenes clips were short, many say that they can already see how excellent her performance skills are.

People also noted how strong her aura is; her expressions are charismatic, her moves are sharp and neat, and her visuals are pretty and unique.

Kyujin was born in 2006 and is expected to be the group's maknae, which means she is the youngest member. She first caught the eyes of JYP Entertainment supporters in 2018 after she was included in the company's trainee mini showcase line-up. Many believe she joined the company that year after passing a private audition.

Prior to signing with JYP Entertainment, Kyujin was a student at the Withbill Dance Academy. Videos of her dancing can be found on social media, proving that she has been an excellent performer ever since she was young!

Are you going to stan Kyujin and JYPn? Tell us in the comments below!