MOMOLAND is one of the most popular girl groups in the K-pop market, with Nancy being their most prominent member. With that, many have wondered if she was seeing a special someone. Are you curious about her relationship status? Then keep on reading!

Back in June 2019, a post titled "MOMOLAND Nancy Konkuk Bar" started going viral on various South Korean online community forums. The photo was taken through a window outside a bar near Konkuk University and featured Nancy sitting next to THE BOYZ member Q during an outing. According to reports, THE BOYZ member Eric and Cherry Bullet member Jiwon were also present. 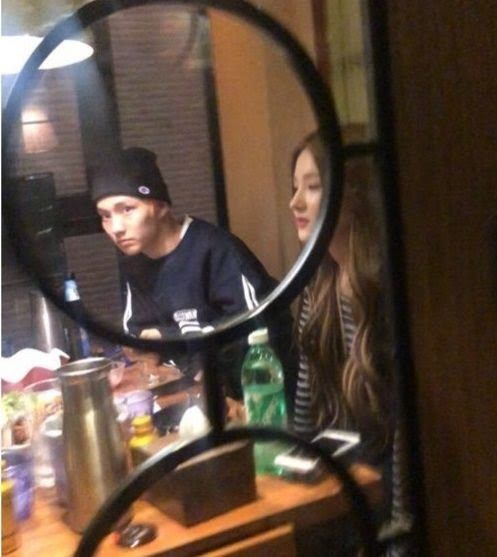 According to reports, Nancy and Jiwon paid for the drinks. The four apparently seemed to be very close and friendly with one another and were even seen holding onto each other's arms throughout the entire night out.

ALSO READ: MOMOLAND Nancy Net Worth - How Rich is the 'BBoom BBoom' Songstress?

After the photo broke out, Q reportedly shed tears during a fan sign. Following the event, THE BOYZ released a statement apologizing for the situation. They clarified that they were all just friends and that there was nothing more going on between them. They informed the fans that they would be more careful with their actions in the future.

Nancy's agency, MLD Entertainment, also released a statement. They claimed that it was just an outing between same-aged friends and that they only stayed out for 1-2 hours. THE BOYZ also stated that it was a simple get-together between friends.

MLD Entertainment stated that if people continued to speculate about their relationship, the company would consider taking legal action. 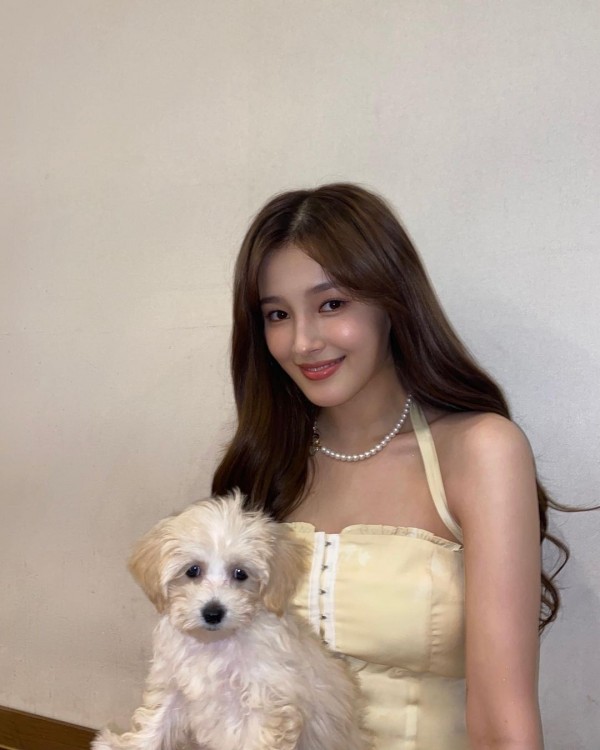 The company effectively shut down all rumors between the two idols, and it is now certain that they are just friends.

MOMOLAND member Nancy is currently not publically dating anyone, so it is safe to assume that the "BBoom BBoom" songstress is not in a relationship. As of the time of writing, Nancy is single. 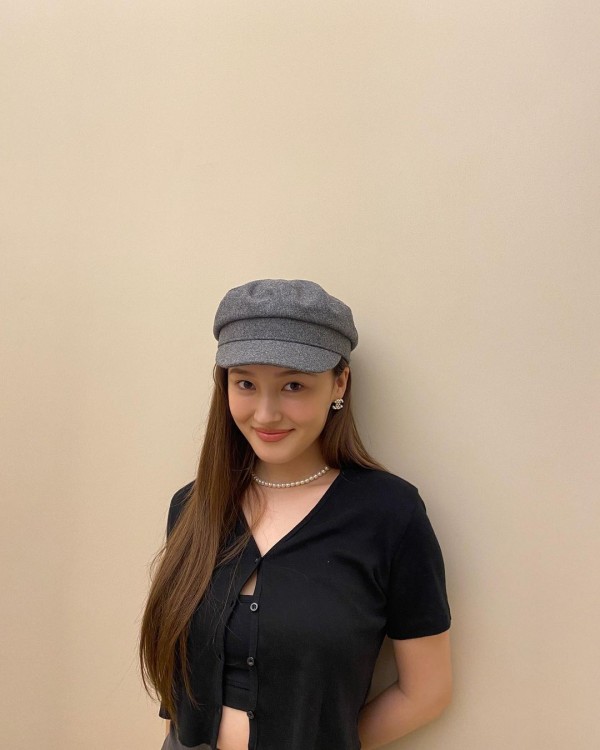 Though single, the idol has revealed her ideal type! In an interview with bnt Magazine, the idol was asked what she is looking for in a partner. There, she stated that she likes people who are pretty when they laugh. She also wants to date someone who is fun and confident and states confidence is attractive to her.

ALSO READ: MOMOLAND to Take the World by Storm with New 'Wrap Me in Plastic' Dance Challenge

It appears she wants to date someone with the same vibe as her! She revealed in that interview that she is someone bright and laughs a lot, and is often told she is cute by her friends. So it appears the person who will ultimately win Nancy's heart will have to be as cute as her! 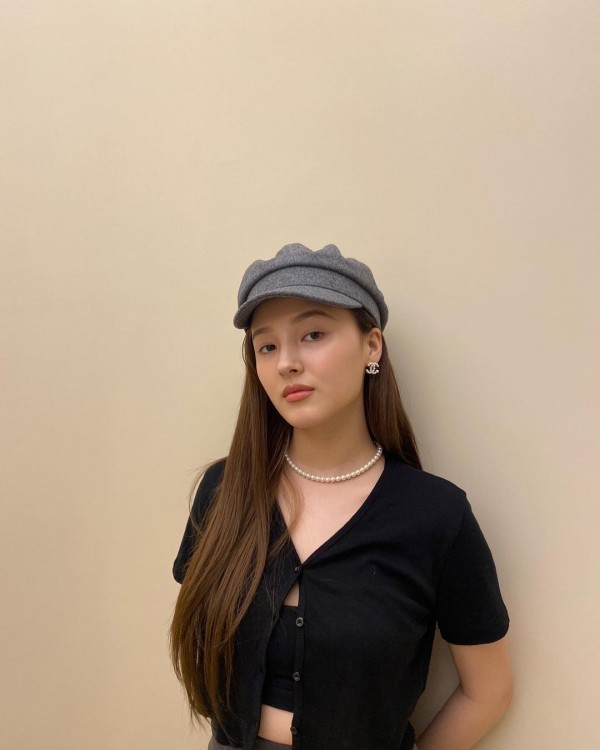 Do you match Nancy's ideal type? Tell us in the comments below!