Rain (also known as Jung Ji Hoon) is a successful Korean singer, songwriter, music producer, and actor. Not only that, but he is also the CEO of his own entertainment agency, called Rain Company, which currently manages the rookie boy group, Ciipher.

Rain has been in the entertainment industry since he made his debut in the boy group, Fanclub, in 1998. He made himself known when he made his solo debut in 2002, after getting recruited by J.Y. Park. He has since been making lots of money. So, how big is Rain's net worth? Continue reading to know more. 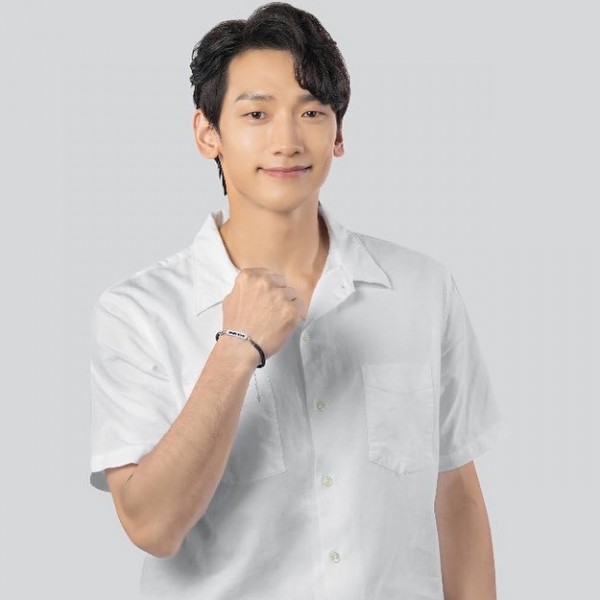 Rain did not make much money when he debuted as a member of Fanclub. The six-member boy group, in fact, only released two albums and disbanded two years after their debut.

Jung Ji Hoon found success after debuting as a solo singer in 2002. So, his net worth at present is the result of his hard work as a soloist. 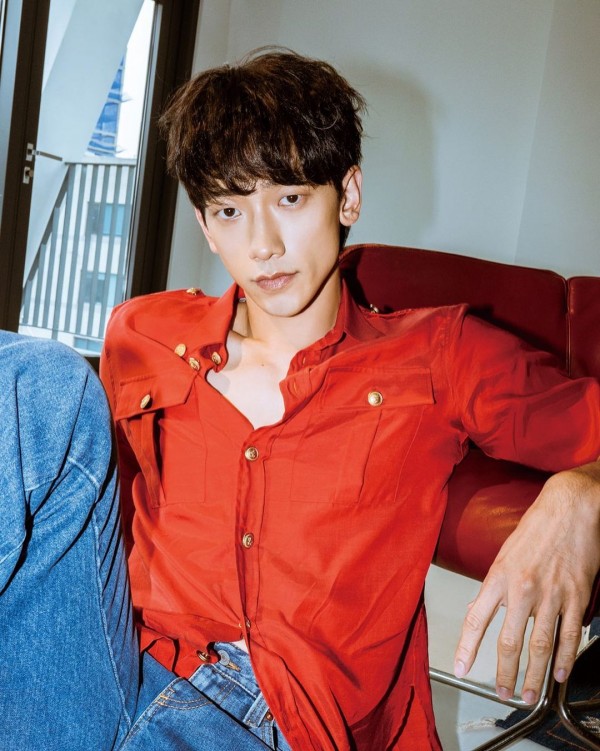 Rain's net worth is estimated to be 55 million USD, which makes him one of the wealthiest idols in South Korea. He is one of the only few K-pop celebrities to gain 50 million USD, together with PSY, Super Junior Siwon, and others.

How Did Rain's Net Worth Get Big?

During his career as a solo singer, Rain has released over 33 singles and seven albums, six of which are Korean and one is in Japanese. The biggest hit of his life is his third Korean album, titled "It's Raining," dropped in 2004.

Rain's "It's Raining" sold a million copies in Asia, establishing himself as one of the top musical acts in Southeast Asia. The idol further promoted the album through his first concert tour that includes shows in Seoul, Japan, the United States, China, and more, totaling 14 concerts in eight countries.

Jung Ji Hoon had more than five concert tours that were all a success, and thanks to this, he was able to gain a big amount of money. 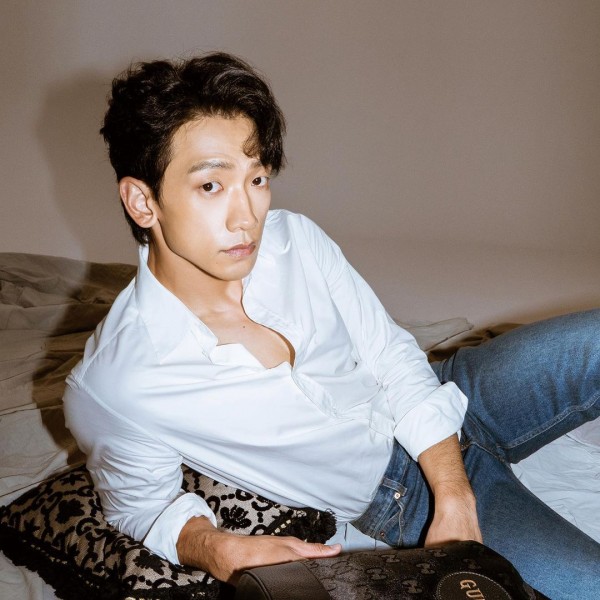 In addition to album releases and concert tours, Rain's net worth comes from his acting career. He is deemed as a Hallyu Star after taking the main role in the Asian hit K-drama "Full House." He went on to make his debut in Hollywood in the film "Speed Racer" in 2008.

READ MORE: Where is MBLAQ Now? The K-pop Group Produced by Rain Who 'Disappeared' Without Official Disbandment 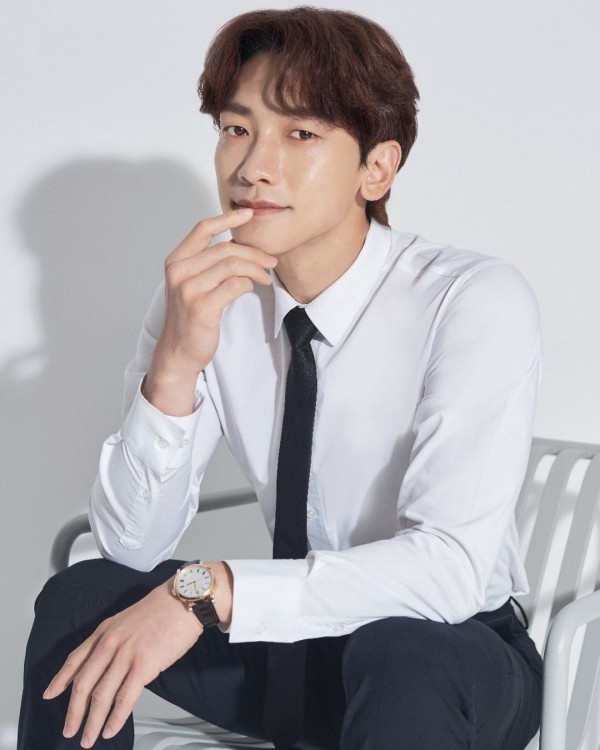 In 2015, Jung Ji Hoon once again set up his own label, and this time it was named "R.A.I.N. Company." He is also signed as an artist under his agency.

R.A.I.N. Company was initially a one-man agency, but it is now managing the new K-pop boy group, Ciipher, as well. Ciipher made its debut in March 2021.

While he handles Ciipher, Rain remains active as a solo singer. This year he had several releases, including his new EP "Pieces by Rain," which features the songs "Why Don't We" (featuring Chungha) and "Magnetic" (featuring Jackson Wang). 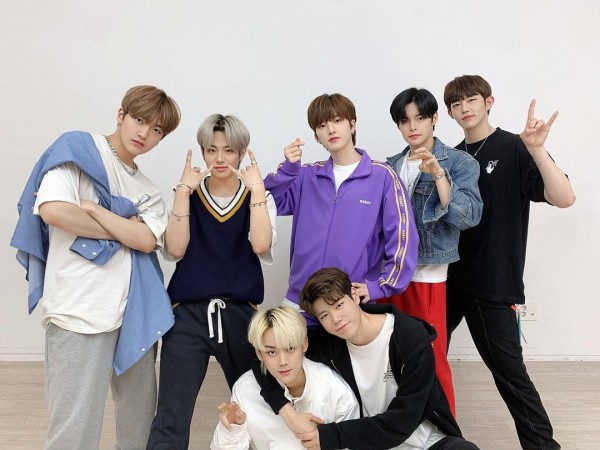 Furthermore, Rain is one of the highest-paid Korean celebrities when it comes to endorsements, being the muse for several designer brands including Gucci. He gets paid with one to 1.5 million USD per endorsement.

In 2020, Jung Ji Hoon was chosen to be the Korean ambassador for the fall-winter season of the popular denim brand Levi Strauss.