All INFINITE members except L were announced to have come together to film a new content that will be released for the fans at a later date!

On Sept. 7, the media outlet BEFF Report issued an exclusive report stating that an official from Woollim Entertainment, told them about the boy group's recent activity as a group.

It has been on hiatus as a group for two years since the INFINITE members started their military service one by one, starting with Sunggyu in May 2018. 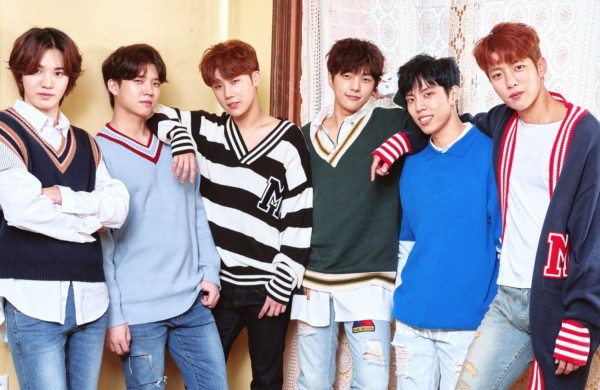 On Sept. 7, a representative from Woollim Entertainment told BEFF Report that five members of INFINITE (namely Sunggyu, Woohyun, Sungjong, Dongwoo, and Sungyeol) will meet each other for today's filming.

The company official added that INFINITE will film new content for the fans so they should look forward to the group's upcoming release.

ALSO READ: From SNSD, 2PM to GOT7: Infinite Draws Attention Whether to Disband or Come Back After Some Members Left Group's Agency

Only five INFINITE members were able to participate in the filming since member L (Kim Myung Soo) is currently serving in the Marine Corps. 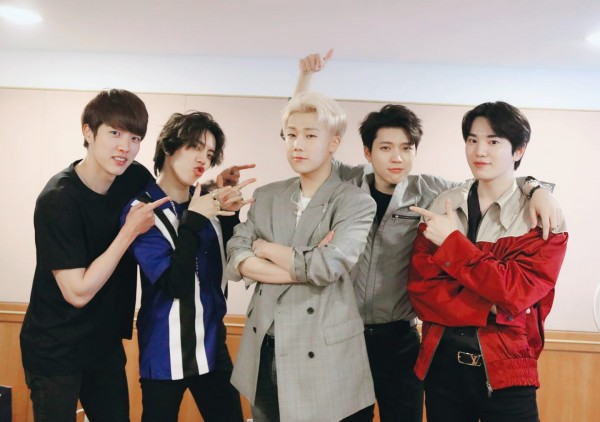 The upcoming content will be INFINITE's first work as a group in two years since their single "Clock," released in February 2019.

Sungjong and Woohyun just completed their military services in May and August of this year, respectively. Meanwhile, Sunggyu, Dongwoo, and Sungyeol were discharged from the military in 2020.

With the five INFINITE members once again active in the entertainment industry, it is a great chance for them to do something together and for the fans who have been waiting for them for quite some time now. 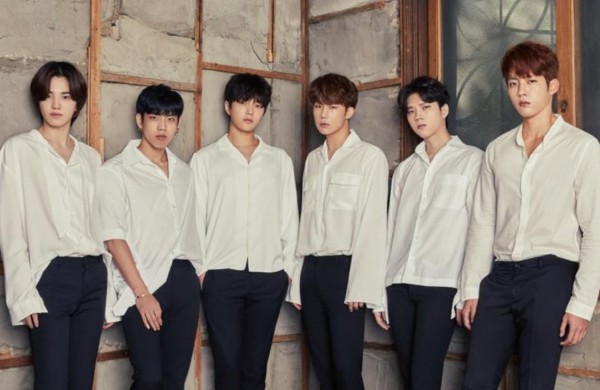 As for Dongwoo, it is said that he has found a new agency as well, although, he has not announced what company it is.

Although the INFINITE members are managed by different agencies, they remain as a group and their teamwork has not changed.

This past June, Sunggyu, Sungjong, Dongwoo, and Sungyeol held a live broadcast via Naver's V Live to celebrate INFINITE's 11th anniversary in the K-pop industry.

INFINITE's First and Latest Release as a Six-Member Group

INFINITE started promoting as a six-member group in January 2018 after member Hoya left the group as he decided not to renew his contract with Woollim Entertainment in August 2017.

In January 2018, INFINITE dropped their first album as a sextet, titled "Top Seed." This album is also their latest group release. 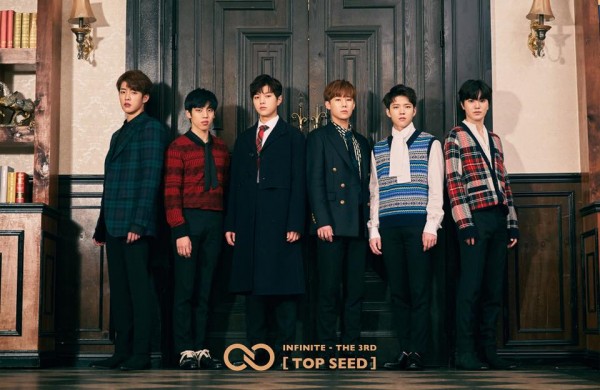 "Top Seed" is the band's third full-length album and comprises 12 songs including the title track "Tell Me." It also includes three solo tracks by members L, Sungjong, and Dongwoo.

With "Tell Me," INFINITE took home five music show wins. The album "Top Speed" also received great support as it topped the Gaon Album Chart and peaked at No. 4 on the Billboard World Albums Chart.