Star Road Entertainment has filed a counterclaim against JBJ95, who filed a lawsuit to terminate their exclusive contracts with the agency.

In April this year, it was reported that JBJ95 submitted a certification of content requesting the termination of their contract with Star Road Entertainment in September 2020. 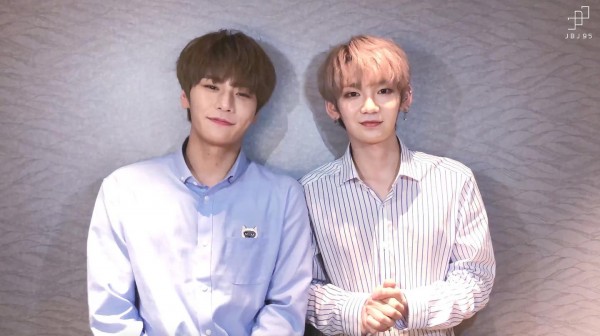 JBJ95 Gets Sued by Star Road Entertainment for Damages

On Sept. 3, a hearing was held at the Seoul Western District Court to discuss the lawsuit JBJ95 against their company Star Road Entertainment to terminate their exclusive contracts.

The hearing was supposed to take place in July, but it was delayed to two months due to the ongoing COVID-19 pandemic.

On this day, Star Road Entertainment filed a counterclaim for damages against JBJ95. An official from the agency told Xports News that they persuaded the two idols and asked them to continue the contract even if the situation seems difficult. 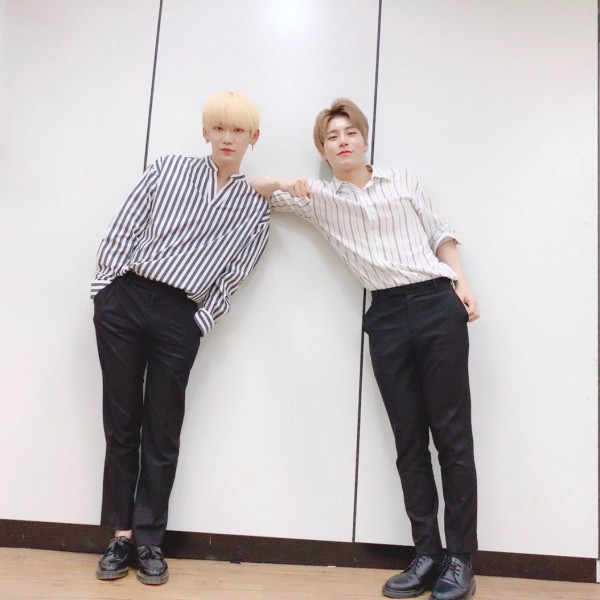 The Star Road official then said that they submitted a counterclaim as it costs them a lot of money to produce K-pop idols.

This past April, JBJ95 filed a complaint stating that the agency did not fulfill its obligations, such as providing support for their entertainment activities.

READ MORE: JBJ95's Company Sued for Being Unable to Pay for Fan Meetings

In particular, JBJ95 alleged that the company had not provided them with their manager for their activities, leading them to hire a manager out of the agency every time they had promotions. The members also claimed that they had to handle their own management, from hiring their stylists and booking appointments with makeup artists and hairstylists. 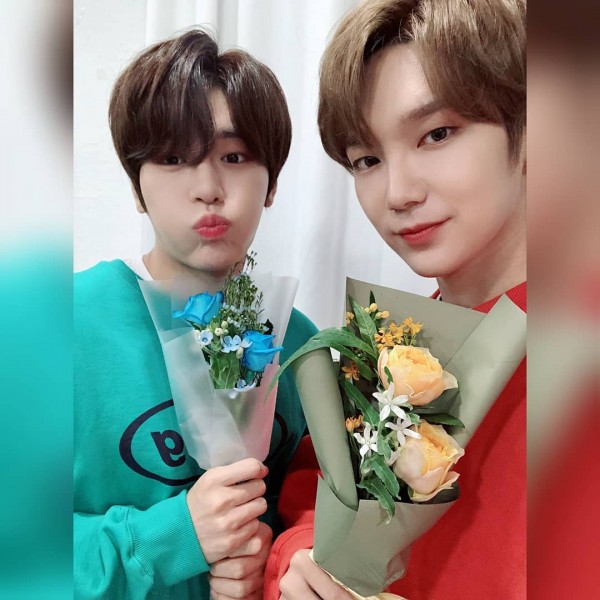 JBJ95 also said that Star Road Entertainment is currently involved in several lawsuits over failure to give company employees' wages, as well as unpaid fees to concert organizers.

The duo further stated that the agency had been promising them to create YouTube and TikTok content for them, but no further updates were made. Lastly, the idols claimed that Star Road had not been clear on financial matters.

What can you say about the issue? Tell us in the comments below!

JBJ95 made their last comeback in October 2020 with their fourth EP, titled "Jasmin," which features the title song of the same name.

JBJ95's "Jasmin" is a disco-based dance song that compares the scent of jasmine to someone attractive.

The duo has since been inactive in the music industry, and some of their last posts on their social media accounts were in February of this year. 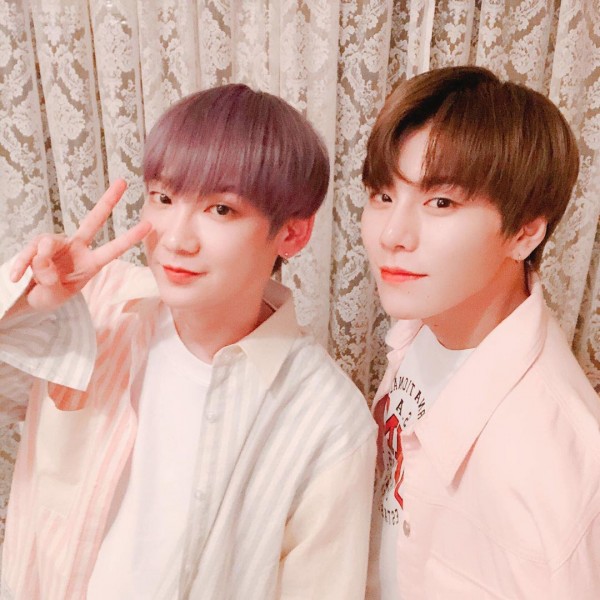 JBJ95 - consisting of Kenta and Sanggyun - was formed shortly after JBJ disbanded in 2018. JBJ consisted of members that were previously participated in Mnet's 2017 survival show "Produce 101 Season 2," which produced the project boy group, WANNA ONE.

They were initially a temporary unit but they eventually made their official debut in October of the same year. The "95" in the group name represents the mutual birth year of 1995 of the two members.