Subin, the youngest member of the second-gen girl group Dal Shabet, revealed why she hasn't been caught in any dating news since her debut. But how did EXO contribute to it? Keep on reading to know! 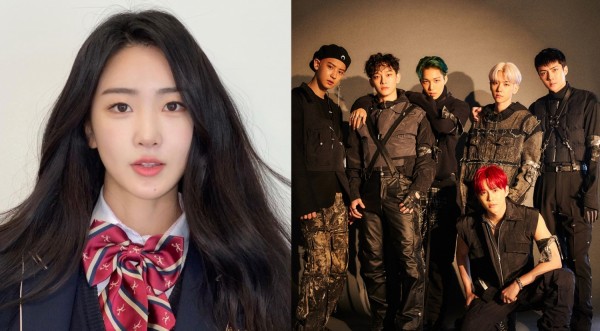 During the show, the female star attracted attention after confessing that she had never been in dating news or rumor for the past 10 years.

Along with this, Subin revealed one of the secrets of how she maintains a zero dating scandal — thanks to this boy group. 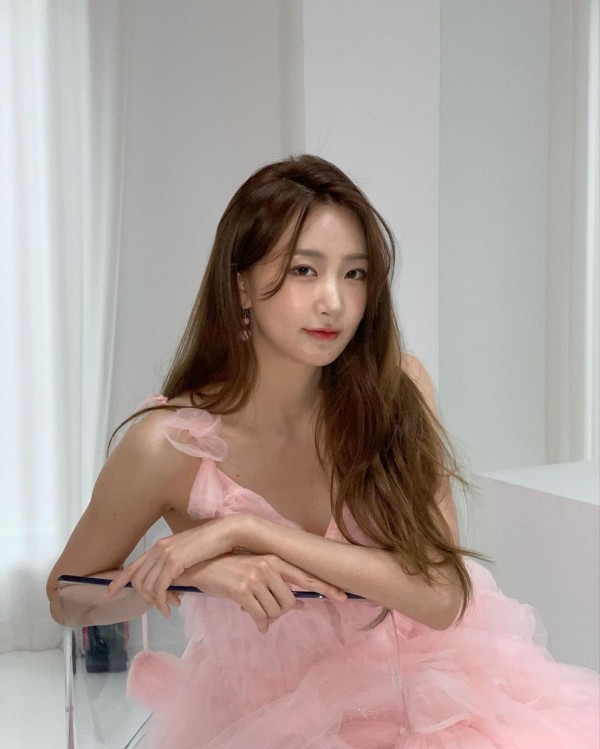 He directly asked Dalsoobin, "This year is already your 10th debut anniversary. As far as I know, there has never been a dating rumor. It's not like you haven't been in a relationship for 10 years. But how can it be so quiet?"

Subin then responded, "First of all, I lived in a dormitory until I was 20 years old. I didn't know a man at all, but for the first time at the age of 20, I held hands with a man and kissed him."

Then, she speculated the reason why she wasn't caught in a dating rumor despite dating someone back then, saying, "In front of our dorm was EXO's dorm." 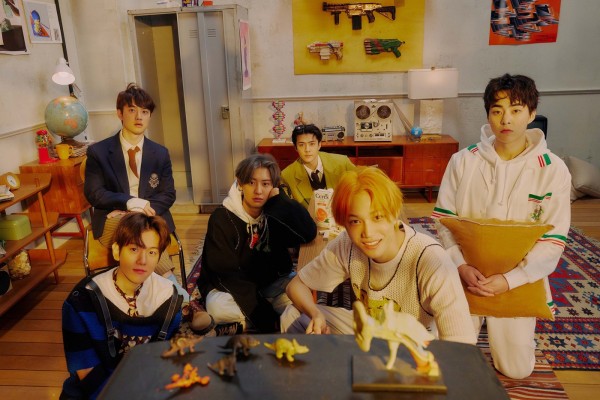 In particular, Subin had her first relationship when she was 20, which was around 2013-2014. In these years, EXO's popularity was at its peak; thus, there were many paparazzi around.

The female idol added,"This is why I have to be careful. But then I fell apart from my boyfriend and looked at him vaguely. That's why there was no scandal."

Kim Yongman continued, "Now you're in a relationship? No?"

Soobin honestly replied, "In fact, I... It hasn't been long since I experienced a breakup." 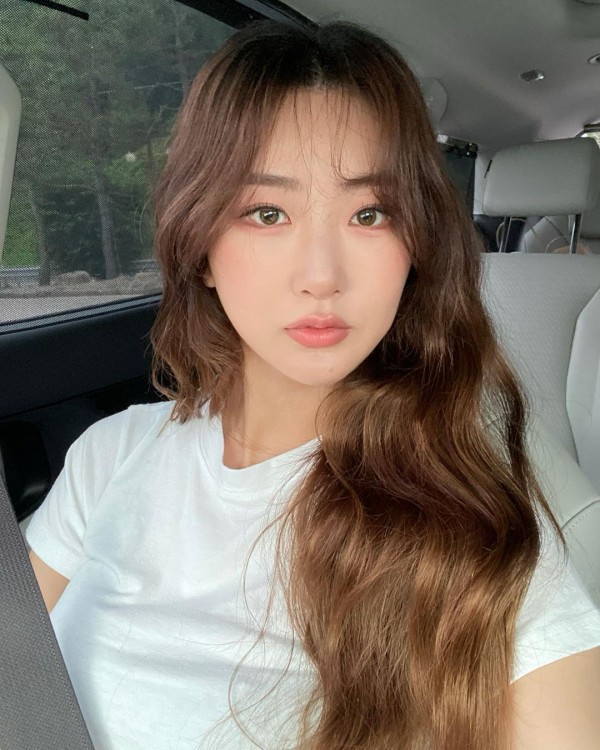 In terms of her ideal type, she made viewers and the guests laugh by saying, "I'm really popular because I'm usually calm and intelligent. I've never met someone I liked first. I'm tired because men like me so much. However, the strongest man met me amid fierce competition," sharing it in a lighthearted manner. 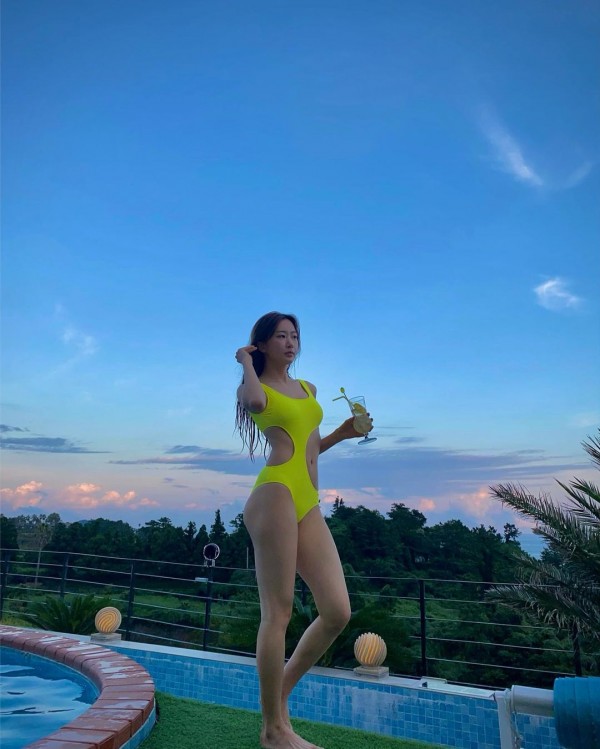 Showing her confidence, Subin also shared her self-management secret in the same broadcast.

According to the Dal Shabet member, she keeps her healthy and beautiful body by exercising and one of them is her "Apple Hip Tips" for the butt.

The "Flower" singer conveyed, "I do back kicks 100 times a day. Even when I walk around, I walk with a back kick."

Soobin, who made her debut as a girl group Dal Shabet in 2011, is presently active as an actress and soloist under the name DALsoobin.

READ MORE: These Second-Gen Girl Groups Have The Longest Hiatus Since Last Comeback: Which Return Do You Anticipate The Most?