On Sept. 9, Mina took to her Instagram story to Speak up one last time about the conversation between her mother and ex-boyfriend Yoo, and the text messages between her and the other AOA members including Jimin. She also mentioned she will be deleting her social media account.

Kwon Mina's latest Instagram post comes after the latest update on the bullying controversy between her and her alleged bully Shin Jimin, which was released by Dispatch. 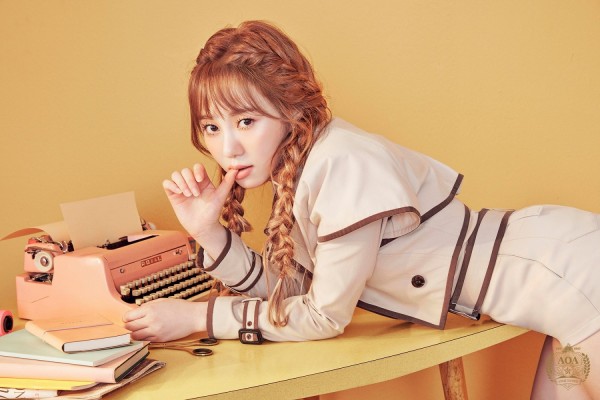 The former AOA member Mina began her statement by saying, "I can't post, so I'll tell you this and delete my Instagram."

Kwon Mina continued that she has checked the images and videos claimed by her ex-boyfriend Yoo, and also the level of severity.

She then explained that the photos only showed her condition and that there were no other words and no threats. "There was no threat of suicide," she added.

Kwon Mina then stated that her actions and remarks went too far after withdrawing from AOA. She said she wants to release an audio and video, and not transcripts. 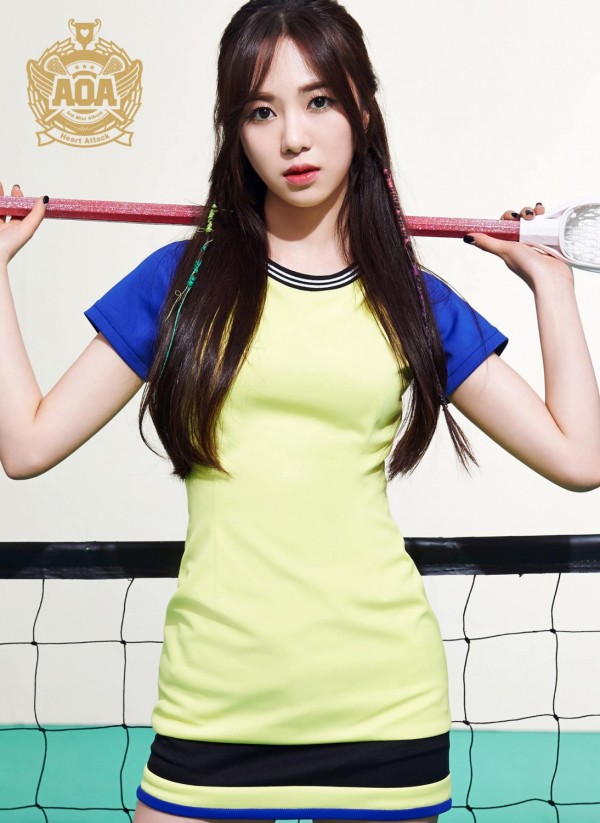 The former AOA member later said that there were numerous edited parts in the transcript, and then she promised that she would forgive everything when given a sincere apology.

"However, it didn't appear to be a sincere apology from my perspective, and the 10 years were too long and painful for me," Kwon Mina said about the alleged bullying she experienced from Jimin.

Kwon Mina went on to say that her actions, including her text messages, were more violent because she was so vengeful that she wanted to pay back with the same treatment.

"The remarks and actions that I shouldn't have done went overboard," she confessed. 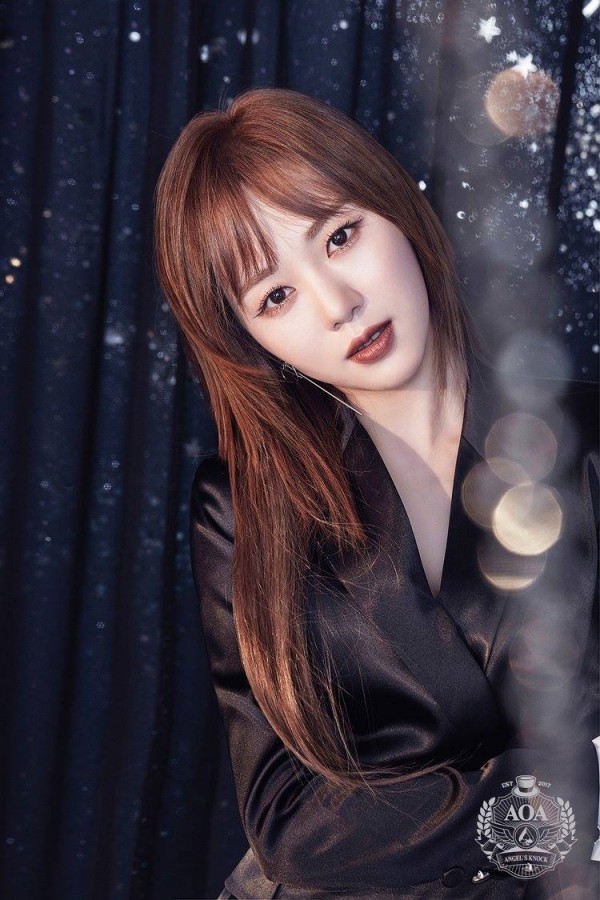 The former AOA member Mina further admitted that she hurt many people a lot because of her wrongdoings. "I'm sorry, but now I'm not tied to the past," she added.

She concluded her last statement that she will be closing her social media for the time being and that if she would be given the chance, she hopes they can talk once again.

What can you say about Mina's post? Tell us in the comments below!

In other news, a photo of AOA member Seolhyun with Jimin posing for a set of sticker images together started to spread on online communities.

The two girls were spotted smiling for a picture with Lee Sang Soon (husband of singer Lee Hyori) and another man. Under the photo read, "Seolhyun and Jimin, who went to Lee Sang Soon's photo exhibit in June of this year. It's a picture that was uploaded to a non-celebrity's blog." 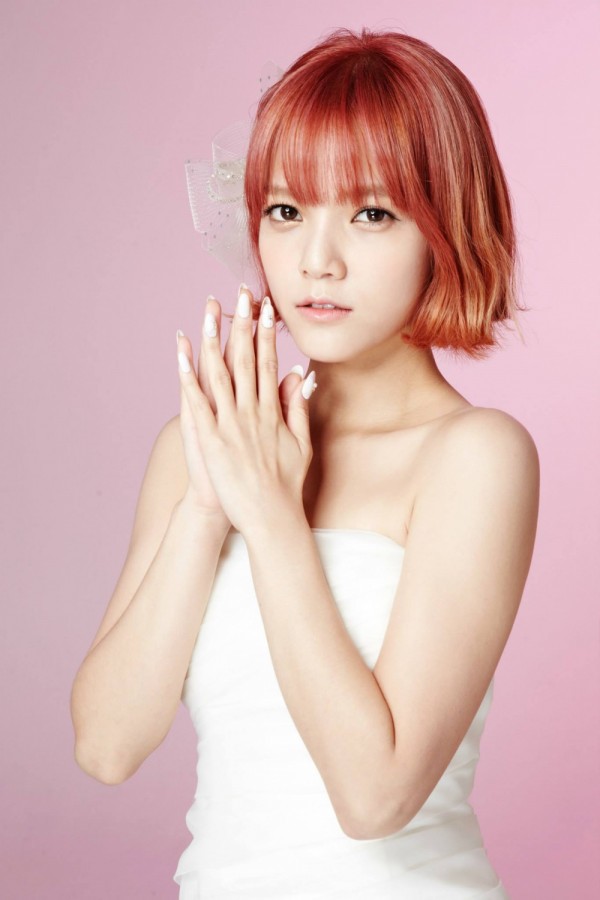 This is the first time that many people saw former AOA member Jimin after she left the group in July 2020 after Kwon Mina claimed that she was bullied by her.