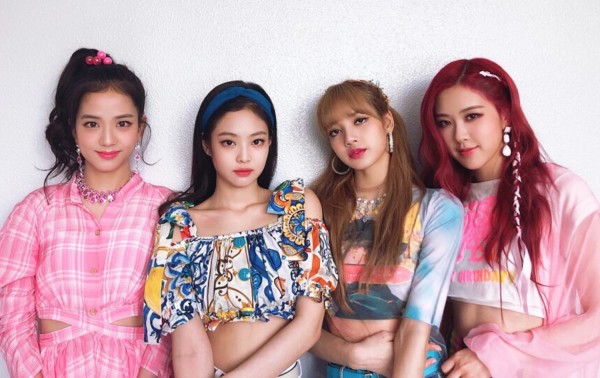 The quartet obtained this feat of the second most-subscribed artist on YouTube with only a few days left until the official release of their first studio album, "THE ALBUM."

In April of this year, BLACKPINK's YouTube channel subscribers exceeded the 60 million mark. This makes them only within a spitting dance of Justin Bieber, who is the most-followed artist with 62.4 million subscribers.

In five months, BLACKPINK eventually owned the title of the No. 1 most-subscribed musical act on YouTube in history.

ALSO READ: Here are 9 Things You Might Have Missed from BLACKPINK Lisa 'LALISA' M/V Teaser

On Sept. 10, Chart Data announced that BLACKPINK's YouTube subscribers count has passed 65.1 million as of this day. 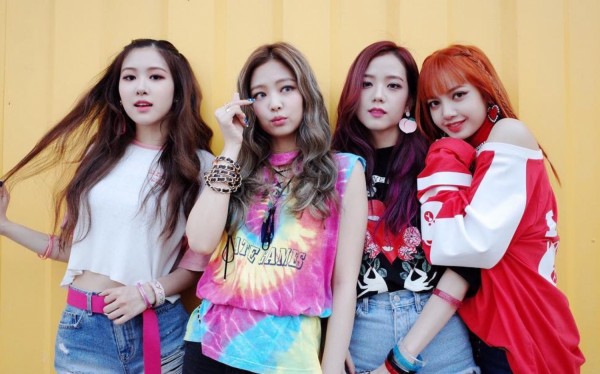 In August 2020, after the release of "How You Like That," the YG girl group beat Eminem to become the fourth most-subscribed musical act on YouTube.

Like these previous YouTube records, BLACKPINK also achieved this new milestone of becoming the No. 1 most-subscribed musical act in history after dropping new music. 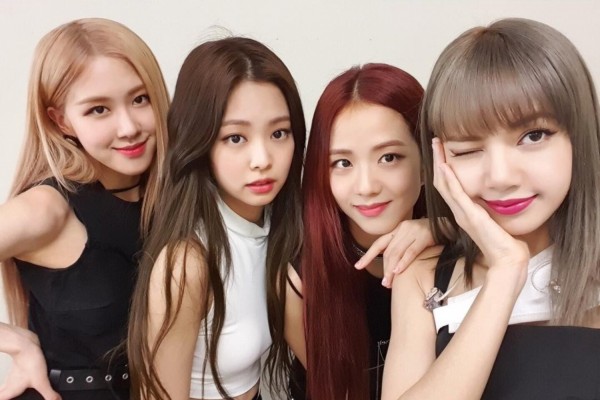 In particular, BLACKPINK Lisa's "LALISA" MV has been released for her highly-anticipated solo debut today, Sept. 10.

While the YG girl group currently holds the title of the artist with the most subscribers of all time, Justin Bieber's YouTube channel has also recently reached 65.1 million subscribers, hence, the gap between the two artists is very much close.

In other news, BLACKPINK's first full-length album consistently stays on the Billboard Top Album Sales chart even after 11 months have passed since it was released. 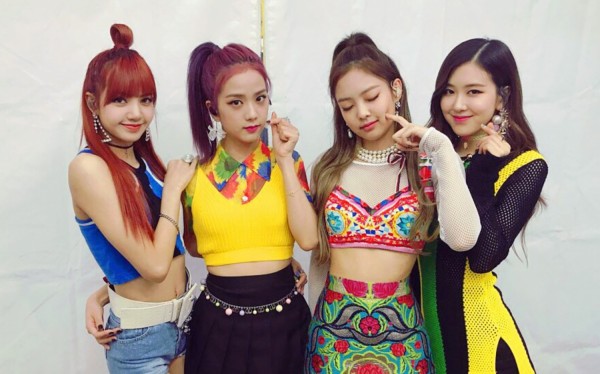 On the Billboard Top Album Sales Chart for the week ending on Sept. 11, BLACKPINK's "THE ALBUM" climbed down to No. 80.

The album's latest position marks its 47th week on the Billboard chart, extending its record as the longest-running album by a Korean female artist on the tally.

Additionally, "THE ALBUM" is now the 10th longest-running album by a female group on the Billboard Top Album Sales chart in history. It is only three weeks behind "Destiny Fulfilled" by the American R&B trio Destiny's Child. 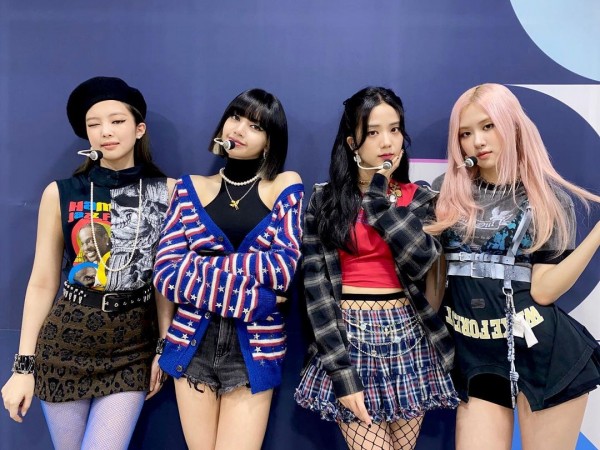 BLACKPINK's "THE ALBUM" also steadily ranks on the Billboard World Albums Chart. In the update for the week ending on Sept. 11, the album came in at No. 9 in its 48th week.

In South Korea, the full-length album is also staying strong on the Gaon Chart. "THE ALBUM" jumped 12 spaces to get to No. 29 on the album chart for Week 36 of 2021.

On the Gaon Monthly Album Chart for August 2021, BLACKPINK's "THE ALBUM" climbed six positions to reach No. 51, after selling a total of 10,964 more copies.