On September 11 KST, KQ Entertainment, announced that the eight-member group ATEEZ seventh mini-album ZERO: FEVER Part. 3 has exceeded a whopping 810,000 album pre-orders, making it the highest record of pre-orders for the group.

Most notably, this is more than twice the amount of pre-orders their previous mini-album ZERO: Fever Part. 2 had, about 350,000 album pre-orders back in March.

IN CASE YOU MISSED IT: UNIVERSE Will Be Hosting the ATEEZ Comeback Showcase Live 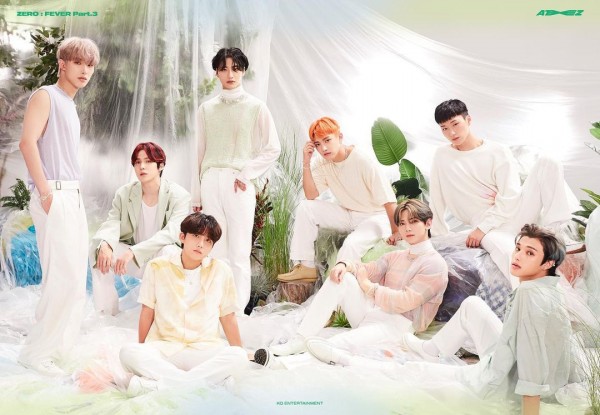 ZERO: FEVER Part. 3 is the third album in ATEEZ FEVER series. According to their released track list, the upcoming album will contain a total of six new songs, including the double title songs "Eternal Sunshine" and "Deja Vu," "Feeling Like I Do," "ROCKY," "All About You," and "Not Too Late." 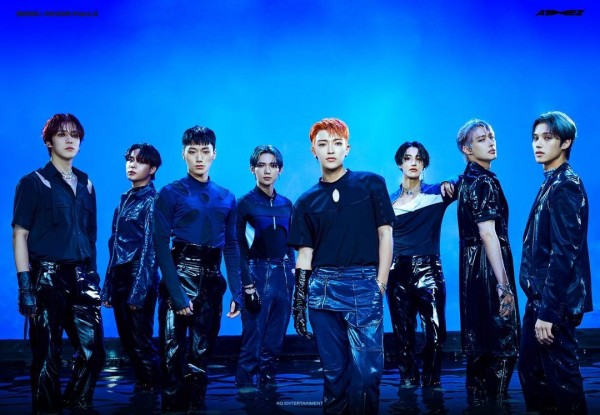 As their comeback draws near, many are anticipating to see what kind of powerful performance ATEEZ will show the public and ATINY - the group's fandom.

Are you excited for ATEEZ new album?

IN CASE YOU MISSED IT: ATEEZ, Stray Kids, The Boyz Joins The Line Up of The '2021 The Fact Music Awards'

Back on September 10, ATEEZ teases fans by sharing a preview video of their upcoming album ZERO: FEVER Part. 3 and its songs.

In the two minute and 38-second video, ATEEZ shares the highlight part of each of their songs - "Eternal Sunshine," "Deja Vu," "Feeling Like I Do," "ROCKY," "All About You," and "Not Too Late" - included in the album, and giving fans an idea of what to expect in the third "FEVER" album.

Check out the highlight preview of "ZERO: FEVER Part. 3" here:

ATEEZ and THE BOYZ to Hold Joint Live Online Concert

Besides gearing up for the release of their upcoming mini album, ATEEZ is also preparing for their joint live online concert with Cre.ker Entertainment's boy group, THE BOYZ.

Back on September 2, it was announced that ATEEZ and THE BOYZ will be holding a joint live online concert, "2WILIGHT ZONE," this coming September 17 KST.

On the same day, tickets for the online concert went on sale, which confirms that the event can be attended by both domestic and international fans. 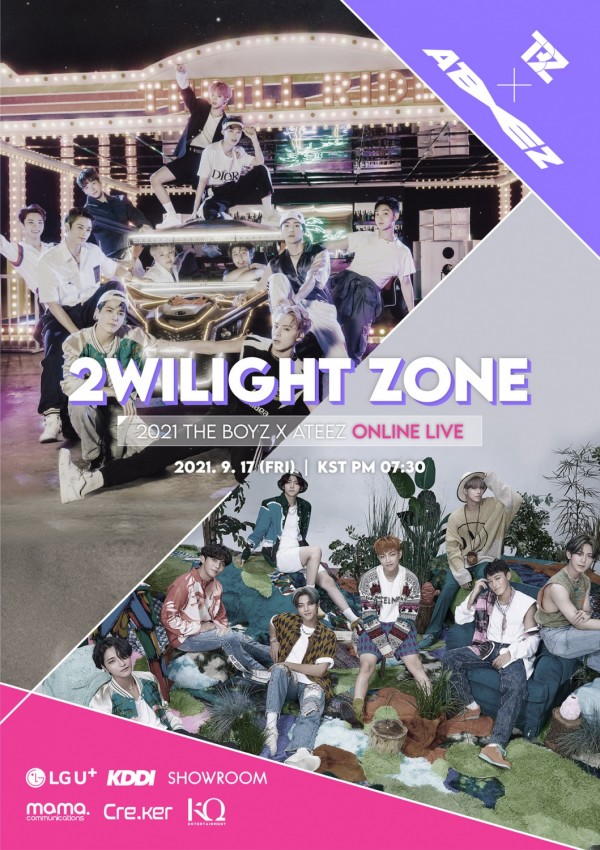 According to MyMusicTaste, the joint online concert will take place on September 17 at 7:30pm KST, which will embark fans into a "special night between fantasy and reality."

If you wish to know more about the event, click here.