La Chica Rian, a participant in Mnet's "Street Woman Fighter" is continuously gaining attention not only for her incredible dance skills but for her celebrity-like visual as well. In fact, internet users claimed that the professional dancer looks a lot like TWICE Mina. Do you think she will pass as the idol's sister? Read on!

On the 10th, Rian of Team La Chica made a fuss on the internet with her stunning beauty and skills – following her dance battle in Mnet's dance battle show, "Street Woman Fighter" (hereinafter "SWF"). 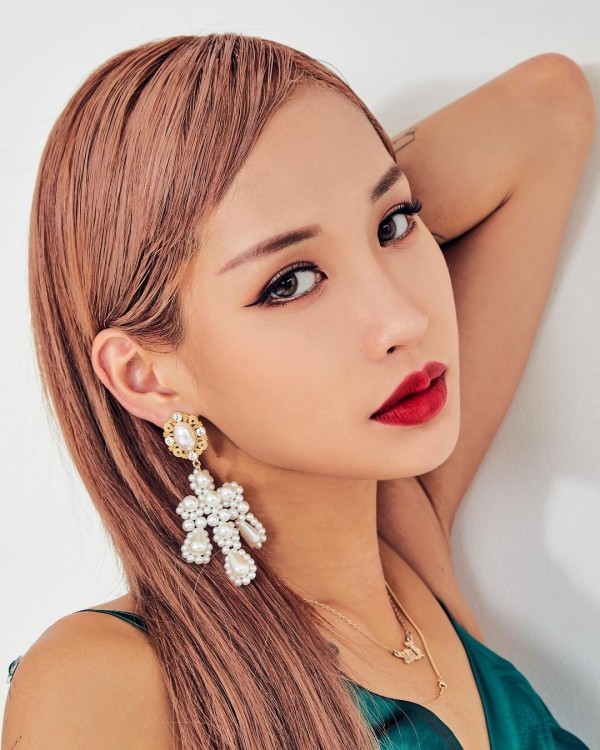 In particular, on the latest broadcast of "SWF" aired on the 7th, Rian gained interest after being selected as the main dancer of her team.

During the dance battle, the professional dancer exuded a strong girl crush image with her powerful yet elegant dance.

On top of her skills, Rian also attracted the love and support of the viewers for her celebrity-like visual. In particular, K-pop enthusiasts and viewers claimed that the La Chica dancer resembles several celebrities evenly including TWICE Mina. 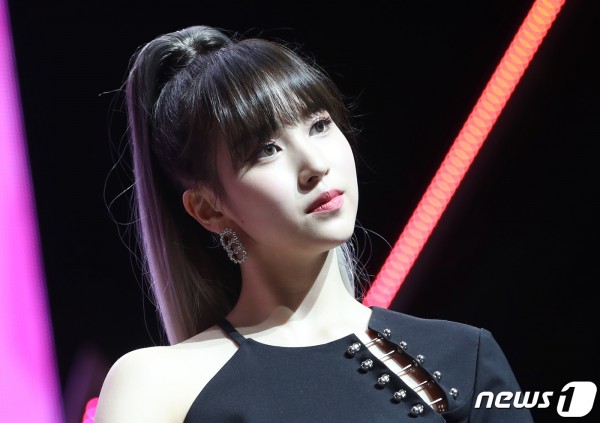 Internet users who watched the broadcast lavished favorable reviews about Rian's visuals who truly stand out among other participants.

According to them, the small face of Rian and distinct features reminded them of Mina, including her smile. The TWICE Mina's elegance is also recognizable to the dancer.

Meanwhile, her deep eyes are similar to "Parasite" actress Cho Yeojeong, while her overall vibe is close to the image of actress Park Eunbin.

Aside from her beauty, Rian is also applauded for her superior dance moves – fans showing increased expectations for her future performances.

The second-class "Mi Gente" dance video made it impossible to take your eyes off with her outstanding visual beauty and perfect group dance.

As for the perks of winning the main dancer position, Rian received benefits such as directing dance video choreography, the center, additional points, and the right to point out the worst dancers.

Rian also embarrassed other dancers by changing all the compositions while maintaining only LipJ's choreography, but the results were still extremely good. 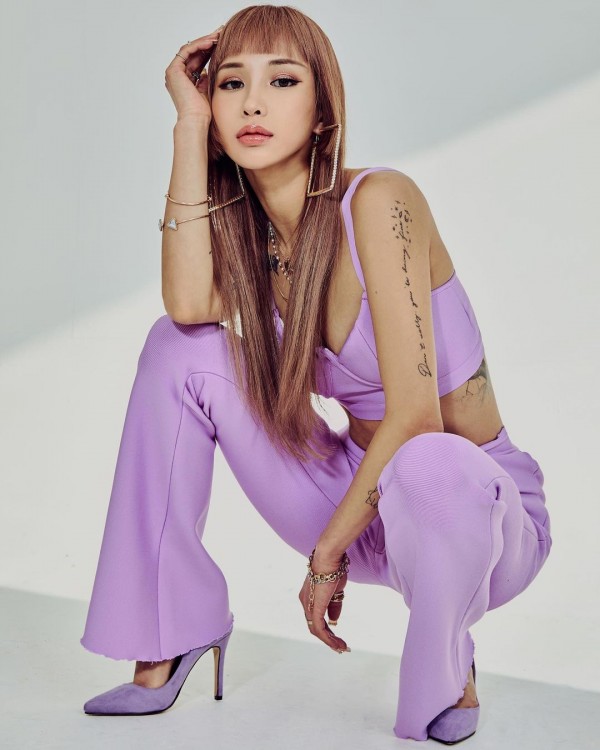 Rian now joined the lineup of some of the current most popular participants such as Prowdmon Monika, WANT Chaeyeon, HOOK's Aiki, and WAYB's Noze.