BTS Jimin's "Filter" continues to gain more streams on Korean music charts, despite being released one year ago.

"Filter" is one of the B-side songs from BTS's fourth full-length album "MAP OF THE SOUL: 7," released in February 2020. Its lyrics were written by 10 artists including Bang Si Hyuk, while Jimin is the one who came up with its concept. 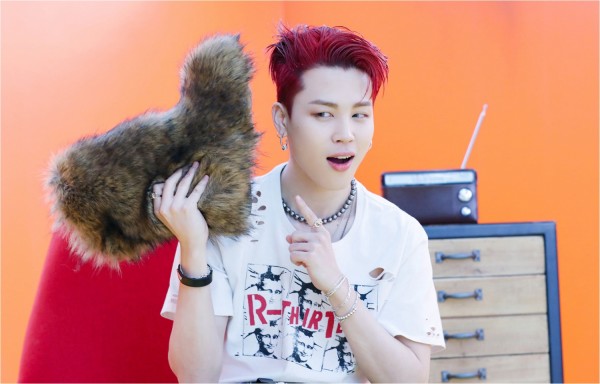 BTS Jimin's "Filter" has since been setting and breaking records on various Korean music platforms and the world's major music sites such as Spotify, Amazon, iTunes, and YouTube.

On the domestic music site Genie, BTS Jimin's "Filter" has accumulated more than 19 million as of Sept. 12, and its total number of listeners has exceeded 930,000.

Considering this, "Filter" holds the record for the most listeners and most streams among BTS solo tracks from their fourth full-length album "MAP OF THE SOUL: 7."

ALSO READ: BTS Jimin Reveals the Dark Side of Earning a Lot of Money at a Young Age

Last year, Park Jimin's "Filter" received explosive love from the fans upon its release. After the title track "ON," it ranked second on the real-time chart and fifteenth on the weekly chart of Genie. 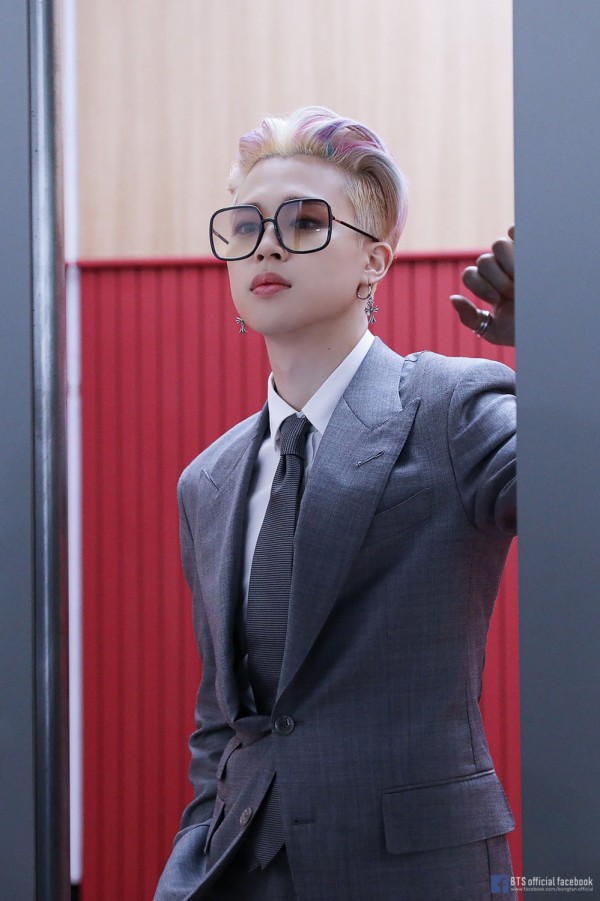 Moreover, "Filter" ranked sixth overall on the list of highest-ranking BTS songs that debuted on Genie.

On Aug. 26 of this year, BTS Jimin's "Filter" broke its previous record for the most streams on MelOn among K-pop solo tracks of idol groups. It surpassed 119 million streams and 2.1 million listeners. 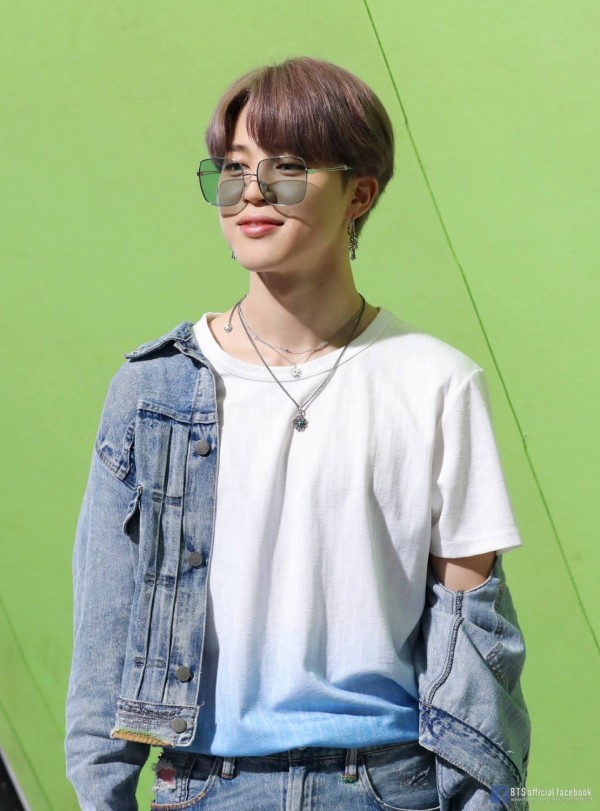 Meanwhile, Park Jimin's "Filter" exceeded 198.51 million streams on Spotify as of Sept. 11. Once it reached 200 million streams, it would be the fastest BTS solo song to achieve the mark. 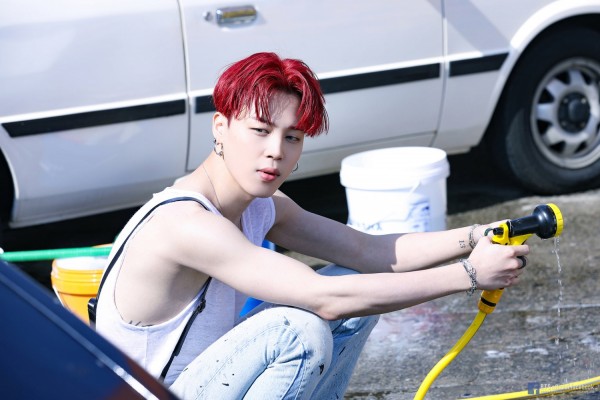 According to the latest Gaon Social Chart 2.0, Park Jimin sits at No. 33. His related keywords include "lovely," "cute," "amazing," "outstanding," and "beautiful."

The Gaon Social Chart is a chart that ranks idols based on the combination of the popularity of the idol on social media, such as YouTube, V Live, TikTok, Mubeat, and My Celebrity Social Index.

BTS Jimin has been displaying notable success on the Gaon Chart for four weeks in a row after several re-entries and rankings, proving his popularity and demand in spite of having no official solo activities. 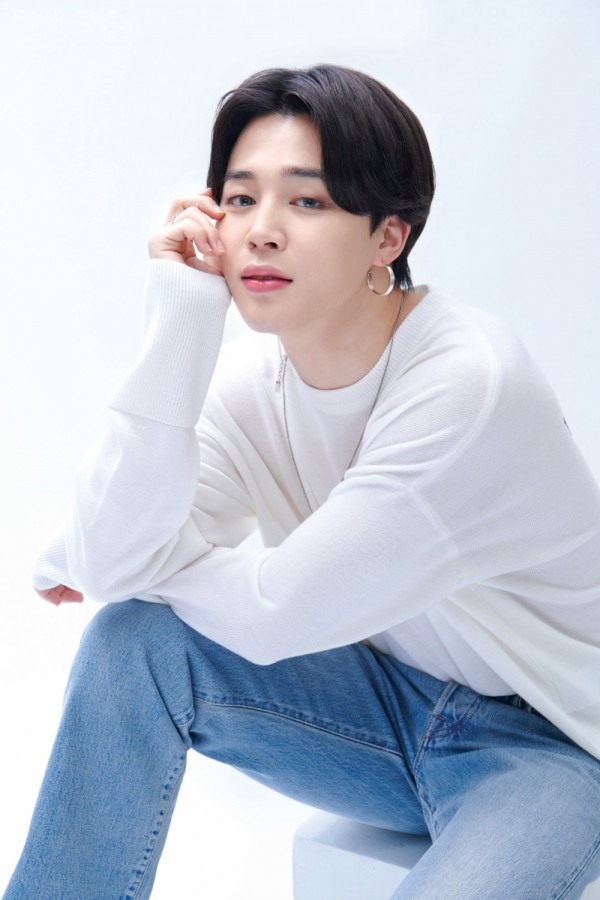 Park Jimin constantly gain followers and win polls on Mubeat and MyCeleb, and on V Live, YouTube, and TikTok, his songs and video content are garnering more remarkable streams and views.

In particular, BTS Jimin's August V Lives were among the most popular content under BTS Gaon Chart rankings for August 2021.