BTS once again proved their popularity on the US Billboard Chart!

The latest chart released by US Billboard shows that "Butter" ranked 17th on Hot 100, Billboard's main single chart. The song maintained its place in the Hot 100 for 16 consecutive weeks.

BTS' Achievement in the US Billboard Chart with Butter 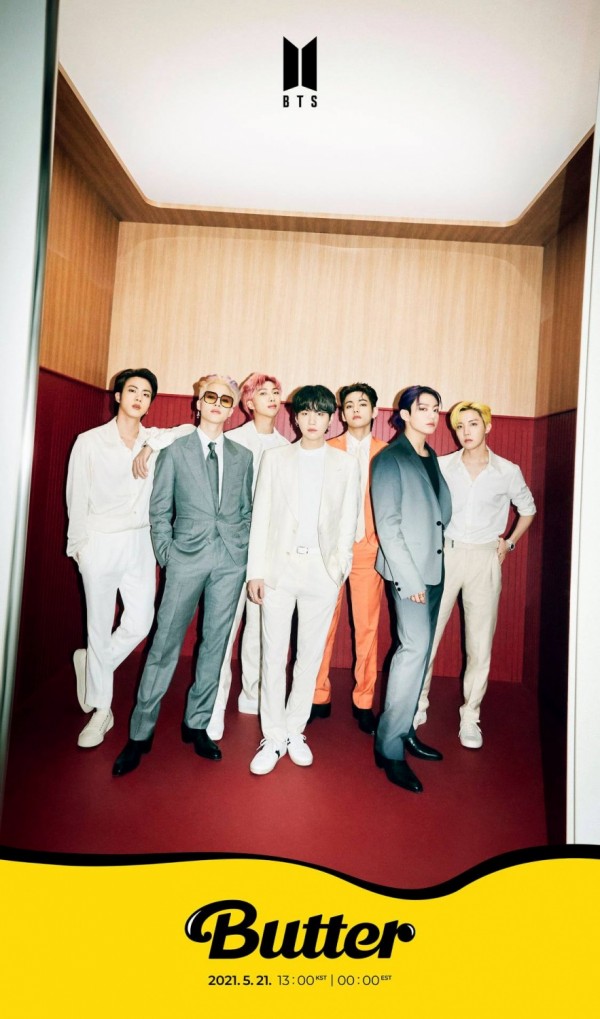 In addition, BTS ranked three songs side by side on the "Billboard Global 200" and "Billboard Global (not including the US)" charts. It announces the rankings by counting the streaming and sales in over 200 countries or regions around the world.

BTS' 4th full-length album "Map of the Soul: 7," which was released in February last year. It ranked 138th on the "Billboard 200" chart, the main album chart of Billboard and it has been successful on the chart for 81 consecutive weeks.

Warner Music Korea announced on September 14 that the song "My Universe," a collaboration between BTS and Coldplay, will be released on the 24th.

The track will be sung in English and Korean and it was written and composed by the two groups. It was produced by world famous Swedish producer Max Martin. 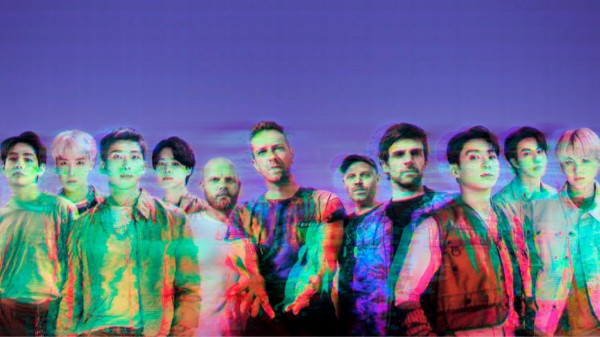 "My Universe" will be included in Coldplay's 9th full album "Music of the Spheres," which will be released on October 15.

On BTS' Official TikTok account, a 15-second TikTok video of Coldplay vocalist Chris Martin together with BTS members singing a new song together in the studio can be seen. The chorus that says "Yoo, yoo ah my universe~" can be heard.

Speculations about a collaboration between the two teams emerged early on. Last April, an article and a photo stating that Coldplay's vocalist Chris Martin was seen at Incheon International Airport spread on social media, it further spread more rumors of collaboration with a Korean artist.

In Particular, there were rumors of a collaboration with BTS. However, the record company kept silent. And then five months later, the rumors became real.

In the past, BTS collaborated with Halsey, Sia, Lil Nas X, Megan Thee Stallion and Ed Sheeran. With the upcoming collaboration with Coldplay, BTS reconfirmed their global status.

IN CASE YOU MISSED IT: BTS x Coldplay Collaboration Expected To Break Records on Its Release