Golden Child's comeback has been confirmed, and the company announced that it will come with the release of a repackaged album.

On Sept. 16, the Korean media outlet SPOTV News reported that Golden Child is in the midst of preparations for their upcoming return to the music scene. 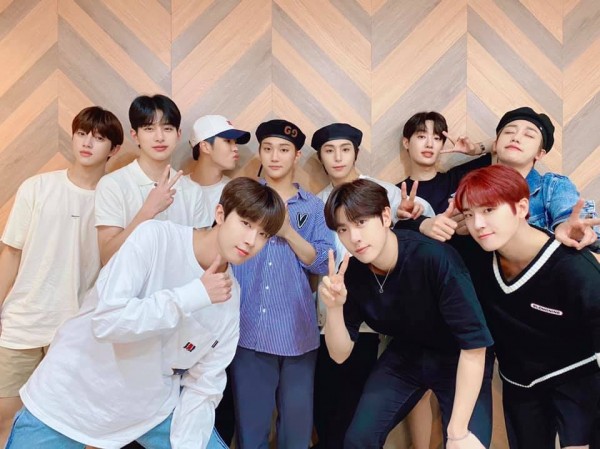 Golden Child Preparing for a Comeback with a Repackaged Album

According to SPOTV News, the Woollim boy group is preparing to return in October with a new album and is already in the final stages of working on the album.

A representative from Woollim Entertainment clarified to Top Star News that Golden Child's comeback will indeed take place in October with their second full-length repackaged album.

The source added that they will work hard to release a high-quality album next month. Golden Child's repackaged album will be the repackaged version of the group's second full album "GAME CHANGER." 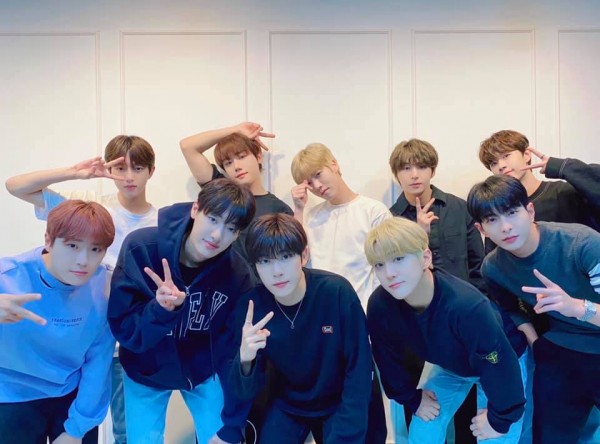 In a separate statement given to My Daily, an official from Woollim Entertainment said that the exact release date for Golden Child's repackaged album is still being discussed.

Golden Child's comeback comes after two months since the release of their second album "GAME CHANGER" in August. 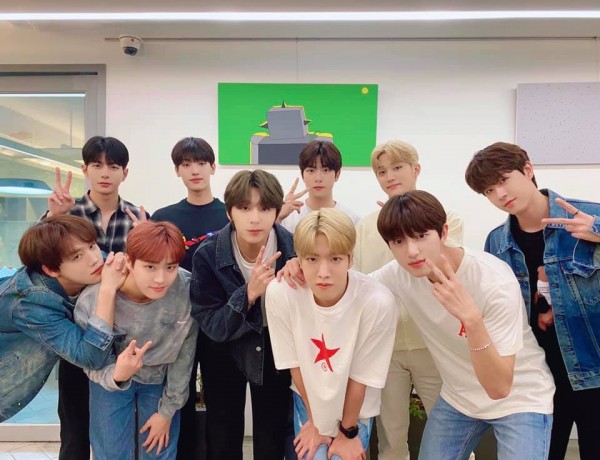 Golden Child is expected to showcase a steady rise in popularity with their upcoming repackaged album in October.

Are you excited for another Golden Child comeback? 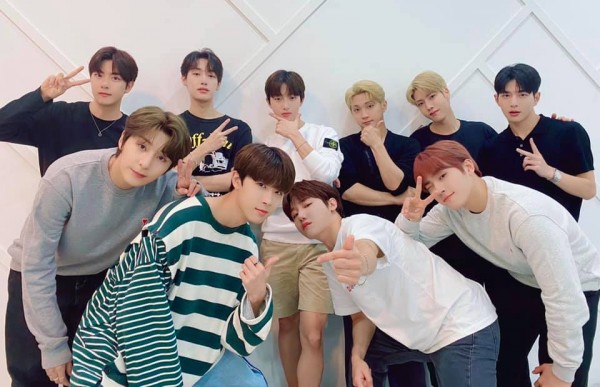 Golden Child's "GAME CHANGER" also made it to the Top 5 in 11 different countries.

In South Korea, Golden Child's "Ra Pam Pam" entered at No. 23 on Bugs and No. 135 on Genie. The song even surpassed 1,000 likes on MelOn shortly after release. 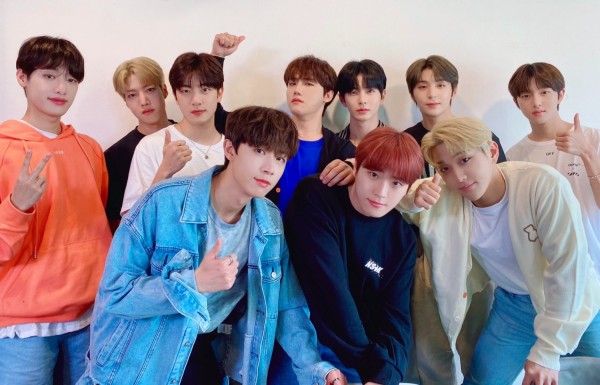 On YouTube, the music video for "Ra Pam Pam" crossed half a million views in only four hours. It eventually hit one million views after five hours.

If you haven't watched the "Ra Pam Pam" MV, check it out here!