Jeon Somi, although young, is already making waves in the K-Pop industry as a solo artist with her hit songs. After seeing success as a former member of I.O.I-turned-solo artist, Jeon Somi has become known for her fun personality and charismatic performances on stage. With her being a public figure, many are dying to know more about Jeon Somi's personal life, such as her relationships!

Is Jeon Somi currently dating anyone? Does she have an ideal type? Keep on reading to find out!

As of this moment, Jeon Somi is currently single and is not dating anyone publicly. However, it is known that the "DUMB DUMB" singer had only dated one guy in the past

During Jeon Somi's appearance on the Youtube channel, "Hwang Tae and Yang Miri," back on August 26, she revealed to the hosts, Yang Se Chan and Hwang Jae Sung, that she had dated one guy back when she was in middle school.

YOU MIGHT BE INTERESTED IN: Jeon Somi Workout Routine 2021: How Did the 'Dumb Dumb' Singer Get Her Flat Stomach? 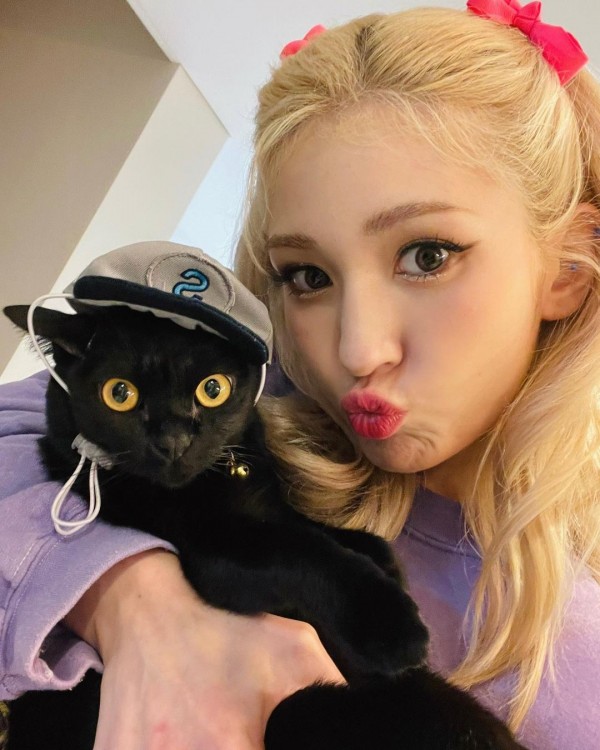 According to Jeon Somi, she and her now ex-boyfriend, who she had described as someone who looks like Kim Woo Bin and was part of the school's soccer team, had dated each other for only two weeks. Following their breakup, her ex-boyfriend reportedly started dating a close friend of Jeon Somi immediately.

Regarding the reason for their breakup, Jeon Somi stated in an episode of the second season of MBC's "Sister's Slam Dunk" that the idol wasn't able to express her feelings properly, hence, why her ex-boyfriend decided to part ways with her.

IN CASE YOU MISSED IT: Jeon Somi Causes a Fever With Her Barbie-Like Figure 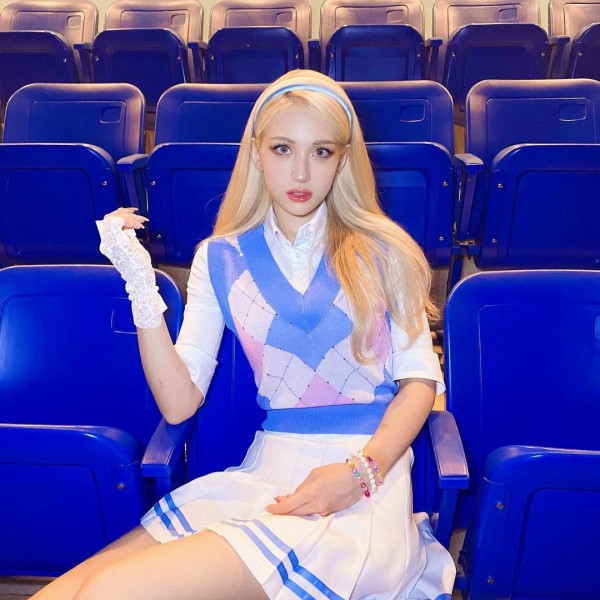 What is Jeon Somi's Ideal Type?

Although it is possible that Jeon Somi won't be dating for a while to focus on her growing career like most idols, that doesn't stop the "What You Waiting For" singer to keep her eyes open for a potential significant other in the future.

In fact, Jeon Somi had stated in an episode of MBC's "Lose If You're Envious" back in 2020 that she actually wants to start dating as soon as possible, and deeply admires those who have gone public with their relationship, as being a public figure has many obstacles to overcome. 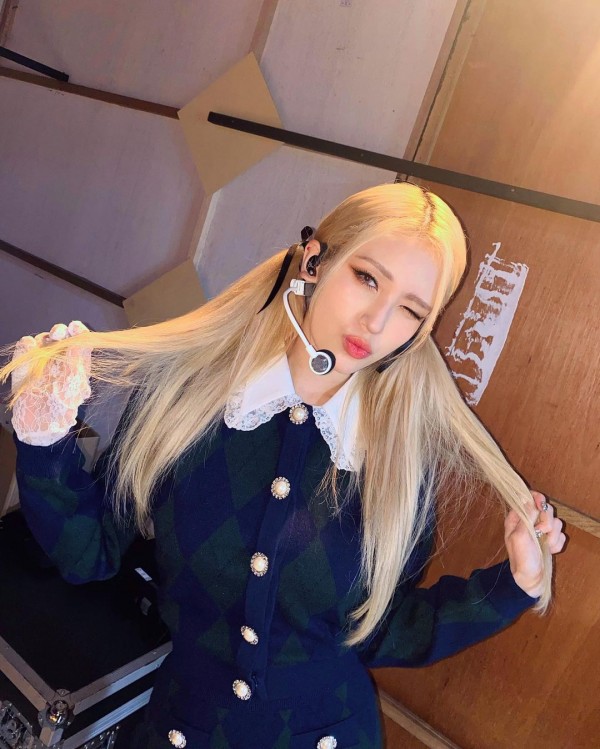 Regarding her ideal type, Jeon Somi revealed that she wants to date someone who will be as spontaneous as her, such that they will agree to go wherever and whenever with the singer. She also hopes that her future significant other will want to do the activities on her bucket list together.

Do you have a similar ideal type with Jeon Somi?