This year's "Asia Song Festival" that will be held in October has selected former 2NE1 member, Sandara Park, and GOT7 Bambam as its hosts.

On September 17 KST, media outlets have reported that labelmates GOT7's Bambam and former 2NE1 member, Sandara Park, will be the hosts of this year's "2021 Asia Song Festival."

The "2021 Asia Song Festival" will be taking place from October 5 to 9 KST at Gyeongju in the North Gyeongsang Province, and will be streamed online through the festival's official website, their official Youtube channel, SBS Medianet's "The K-POP" Youtube channel, and through Naver V-Live so that fans from all over the world can join the festivity.

IN CASE YOU MISSED IT: Sandara Reveals She Dated Idols Secretly Before - Here's Why It Couldn't Be G-Dragon

The festival will include various online content and events that will showcase Gyeongju's beautiful cultural resources and its tourism as its background. For the main concert event, the festival will feature singers from Vietnam, Thailand, Indonesia, Malaysia, and Japan.

"2021 Asia Song Festival" will also include other events such as a busking stage, a feature on the history of Gyeongju, a travelogue, and popular chefs showcasing Gyeongju's specialties.

IN CASE YOU MISSED IT: GOT7 Bambam Shares How Sunmi Persuaded Him to Sign with ABYSS Company 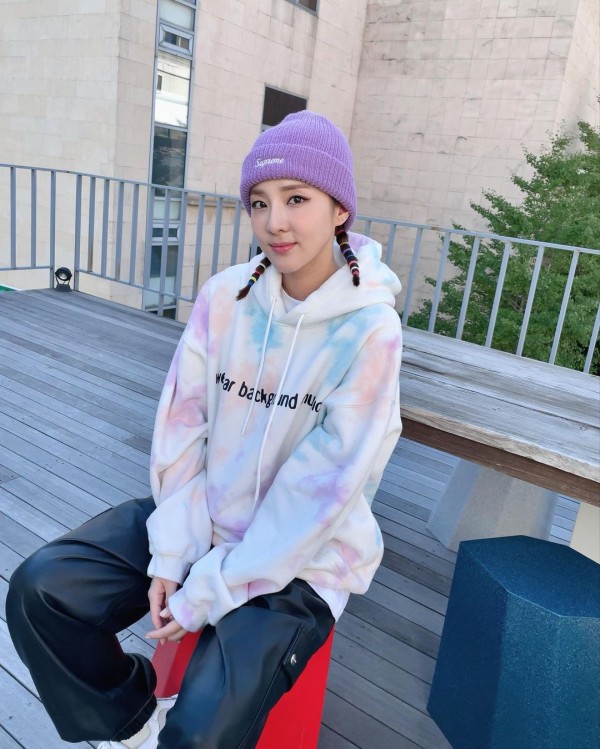 In particular, Sandara Park and Bambam, who are both from the same label, Abyss Company, and will be leading the festival as its hosts, expressed their excitement for the four-day event through their label.

"It is an honor to greet you all as the hosts of 'Asia Song Festival'. We will do our best to create an atmosphere so that both the singers and the fans can have an enjoyable time. We ask for your support," relayed Abyss Company. 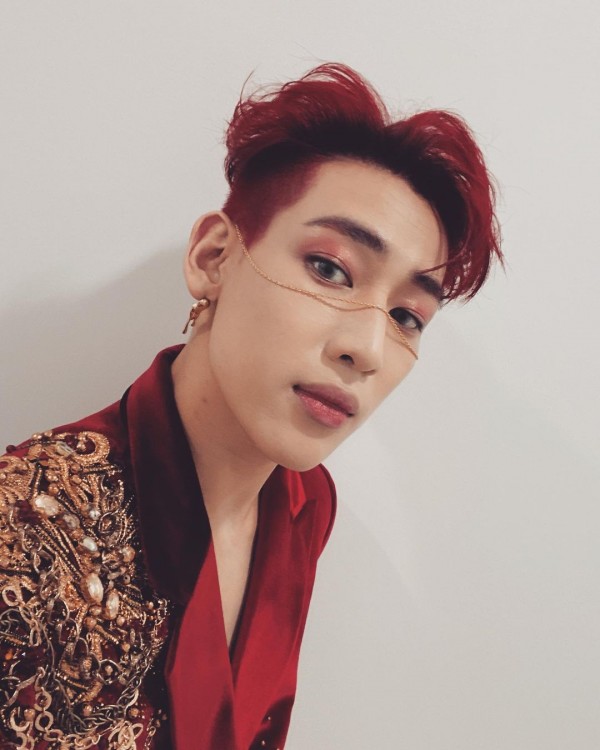 With the two idols working together as the hosts, many are anticipating what kind of chemistry Sandara Park and Bambam will show as a senior and junior in the entertainment industry.

Meanwhile, "Asia Song Festival" was launched back in 2004, and has established itself as a representative festival for cultural exchange between Asian countries by providing an opportunity for cultural diversity, as well as feel the homogeneity through music.

In other news, Bambam departed from JYP Entertainment back in January, and later signed with Abyss Company in March. As for Sandara Park, she parted ways with YG Entertainment after being with the label for almost two decades, and signed an exclusive contract with the label - joining Bambam, Sunmi, and Urban Zakapa in the artist lineup.