AB6IX has dropped a choreography spoiler video for their upcoming title track "CHERRY."

"CHERRY" will serve as the title track for AB6IX's new album "MO' COMPLETE," which is set for release this September. 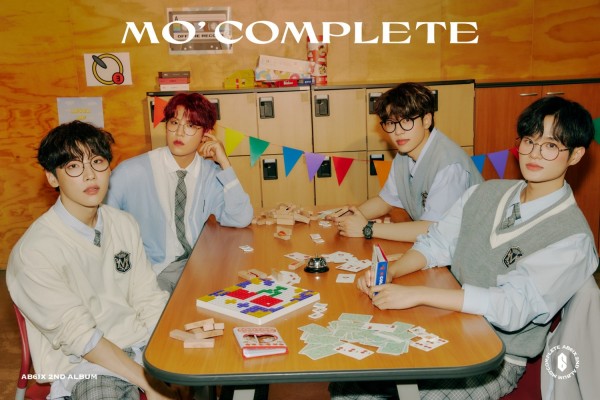 In the newly released video, AB6IX members - Woong, Donghyun, Woojin, and Daehwi - are wearing pastel-colored suits as they showcase a part of the choreography for "CHERRY."

The boy group appears to be filming the music video or the choreography video for "CHERRY" as a cameraman appeared in front of them. Also, four backup dancers join them during the performance.

The background music for the "CHERRY" choreography spoiler video, however, might not be the official track or it could be the instrumental version of the song. 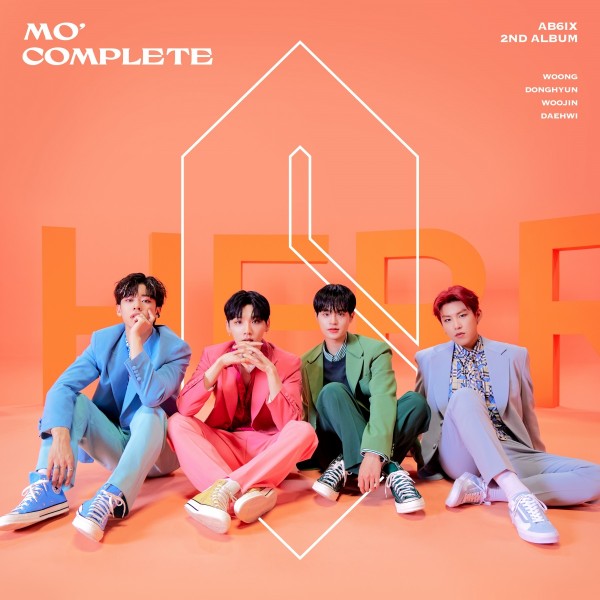 AB6IX's comeback song "CHERRY" is a funk pop-genre track with lyrics that compare a dream or a favorite object to a cherry. Member Lee Daewhi participated in writing the lyrics and composing of this song, while member Park Woojin co-wrote it.

Aside from "CHERRY," AB6IX's new album "MO' COMPLETE" will also include nine more songs, some of which were written and/or composed by the members.

For example, Lee Daehwi also wrote and composed "DOWN FOR YOU," while Park Woojin is credited as a lyricist and composer on "DO YOU REMEMBER" and "OFF THE RECORD."

Jeon Woong took part in writing and composing "LEVEL UP" as well as "OFF THE RECORD," which he also co-composed. Finally, Kim Donghyun wrote and composed the tenth song "3"." 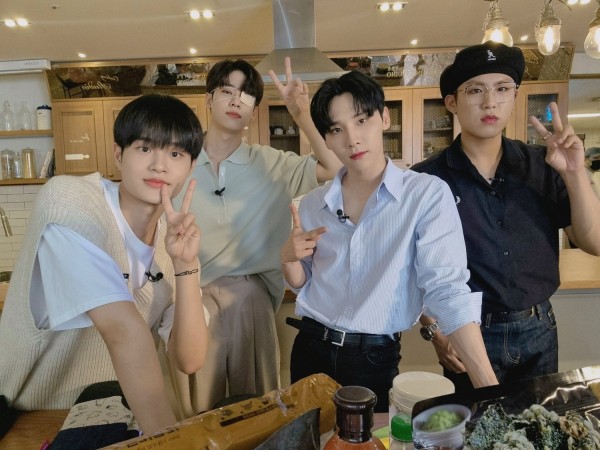 "MO' COMPLETE" is AB6IX's second full album overall, and their first full album in almost two years since their first studio album "6ixense," which was released in October 2019.

AB6IX's comeback will take place on Sept. 27, with their new album set for release at 6 p.m. KST on that day. At 7 p.m. KST on the same day, the boy group will hold a comeback showcase that will be broadcast live through the fandom platform UNIVERSE."

Before their comeback with their second full album "MO' COMPLETE," AB6IX has returned to the K-pop scene with their fourth extended play "MO' COMPLETE: Have a Dream" in April of this year.

"MO' COMPLETE: Have a Dream" comprises five songs, all of which were written by member Park Woojin. Lee Daehwi is also credited as a lyricist and composer for three tracks "MERRY-GO-ROUND," "LULULALA," and "A LONG WINTER." 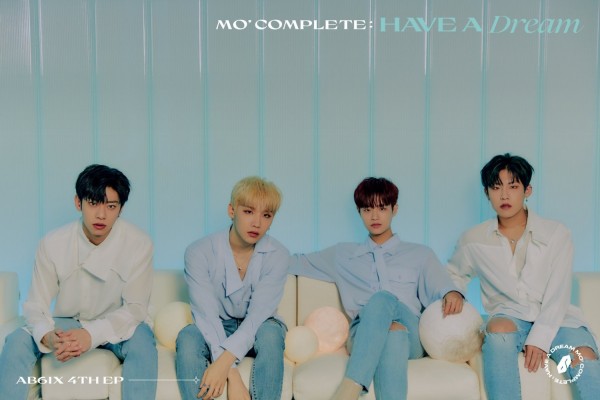 One of the five songs is the title track "CLOSE," which is a deep house pop dance track that carries the message, "Close your eyes and trust yourself wholly, you won't get lost."

Regarding sales on the Hanteo Chart, AB6IX recorded over 60,000 copies in the first week since the release of "MO' COMPLETE: Have a Dream." The album sold a total of 65,755 copies from April 26 to May 2.