ENHYPEN has begun their full-fledged comeback countdown. The 4th Generation K-pop group drops their album promotion schedule, beginning a countdown for their comeback.

Before the day of their first anniversary, ENHYPEN (Jeongwon, Heesung, Jay, Jake, Sunghoon, Sunoo, and Ni-Ki) posted a promotional calendar for their first full-length album titled "DIMENSION: DILEMMA," which will be released on October 12, on their official SNS at 6 PM (KST). It foreshadows more teasers and announcements to come. 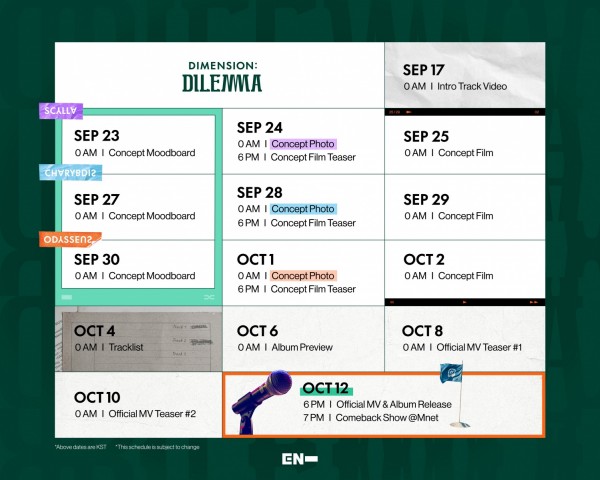 The schedule shows that ENHYPEN will release the album's three concepts from September 23 until October 2. The three concepts are named "SCYLLA," "CHARYBDIS," and "ODYSSEUS," they will be released as a concept mood board, concept photo, and concept film. Then, the teaser and the main story will also be released.

On October 4 and October 6, the track list and album preview will be released respectively, and on October 8 and October 10, the music video will be revealed.

On the day of the much anticipated comeback, a lot of content is planned for all ENGENEs all over the world. The music video will be released at the same time as the album's release at 6 PM (KST) on October 12.

Also, on the same day, the stage of the new album will be unveiled through a comeback performance at 7 PM (KST).

IN CASE YOU MISSED IT: '2021 The Fact Music Awards' Lineup: Kang Daniel, BTS, ENHYPEN, ITZY and More to Perform 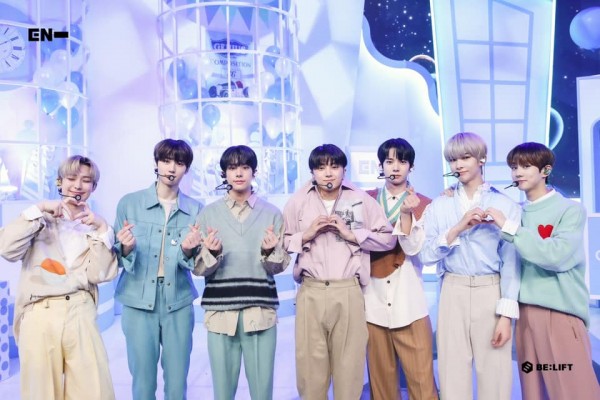 ENHYPEN released an intro track video, a content that visually embodies the lyrics of the album's first track "Intro: Whiteout," along with the news of the release of the new album at 0 o'clock on September 17.

September 18 is ENHYPEN 1st anniversary of being formed as a K-pop boy group from I-Land. The 4th generation hot icon already made history in the K-Pop industry ever since their successful debut.

Now, they are looking forward to their first ever full-length album. 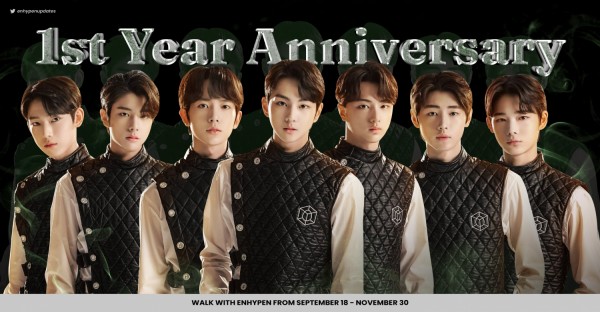 The hashtag #TheDay_sevENstars_Connected now trends on Twitter as ENGENEs express their love and support for the ENHYPEN members.

Just recently, all of the ENHYPEN members got out of self-quarantine after they tested positive of COVID-19. 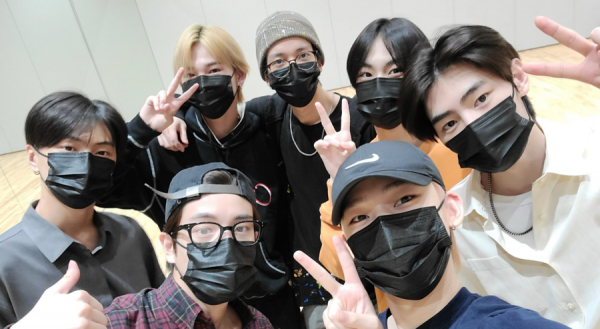 Last September 16, their agency BELIFT LAB announced that they all took the test again and the results came out negative. Meaning that they all recovered and are ready to resume their entertainment activities again.

IN CASE YOU MISSED IT: ENHYPEN Members Recover from COVID-19 + Reveal a Full Album Coming in October